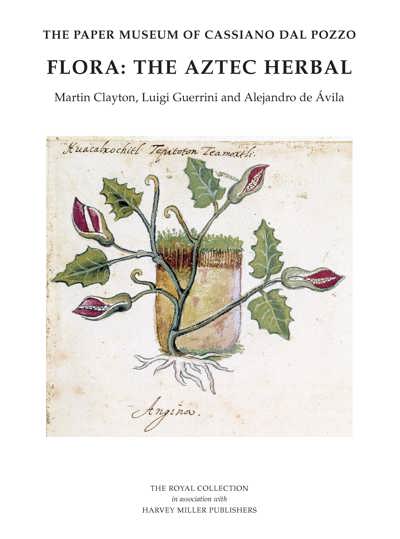 "A beautiful volume, useful to scholars interested in ethnopharmacology in general as well as to historians of science and to anyone interested in Mesoamerican history and botany [and] the European reception andinterpretation of this knowledge and practices." (Journal of Ethnopharmacology)

This volume catalogues Cassiano dal Pozzo’s copy of the Codex Cruz-Badianus, an Aztec herbal prepared for the son of the Viceroy of Mexico in 1552 and the earliest medical text to have survived from the New World. The original codex was presented to Cassiano’s patron, Cardinal Francesco Barberini, during a papal legation to Spain in 1626, and was copied on the Cardinal’s return to Rome for Cassiano’s fellow members of the Accademia dei Lincei, who at that time were completing their own vast illustrated natural history of Central America. Cassiano’s copy of the Codex Cruz-Badianus is preserved in the Royal Library at Windsor Castle together with the larger surviving part of his ‘Paper Museum’, an encyclopaedic collection of prints and drawings of antiquities, architecture and natural history subjects, acquired by George III in 1762.

Each folio of the Windsor manuscript is reproduced in colour together with full comparative illustrations of the Codex Cruz-Badianus. The Latin text is transcribed with a parallel English translation, and each of the 184 drawings of plants is analysed. The catalogue is preceded by general introductions to the Paper Museum and to the natural history drawings, and by two thematic essays: Luigi Guerrini discusses the Windsor copy in the context of the Lincei’s researches into the natural history of the New World; and Alejandro de Ávila reviews the current state of research into the original Codex Cruz-Badianus, including the fieldwork and linguistic researches in Mexico that are changing our understanding of the manuscript.

Martin Clayton is Deputy Curator of the Print Room at Windsor Castle and editor of the natural history volumes in the Dal Pozzo catalogue series. He has published extensively on the old master drawings in the Royal Collection.

Alejandro de Ávila is an anthropologist and founding director of the Jardín Etnobotánico in Oaxaca, Mexico.

The book has been nominated for the 12th Annual Literature Award by the Council on Botanical & Horticultural Libraries. 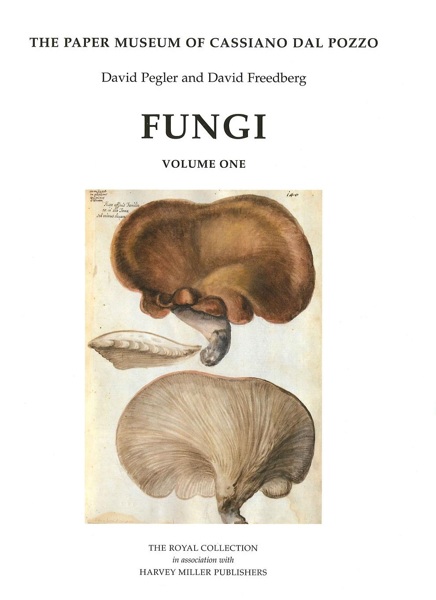 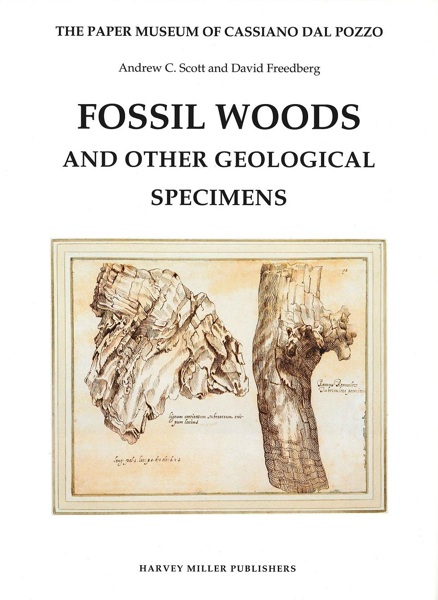