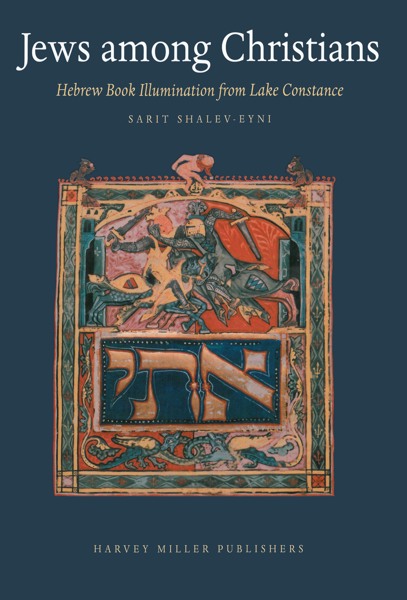 "Jews among Christians is an eminently scholarly work. The topic is assiduously and painstakingly researched with enormous attentions paid to the subtle visual details of the manuscripts. (...) There is no doubt that this volume will be of enormous benefit as a source book for those specialists working in the area of Hebrew illuminated manuscripts." (Martin O'Kane, in AMARC Newsletter, n° 59, October 2012, p. 20-22)

"In [its] detailed research and scholarly analysis of the material, [this publication] demonstrates an impressive amount of background knowledge and interpreation free of ideological prejudice that sheds light on old problems. [This book] makes an outstanding contribution to the study of Hebrew manuscripts and Jewish-Christian relationships in the thirteenth and fourteenth centuries." (Karl-Georg Pfändtner, in: The Burlington Magazine, June 2012, CLIV, p. 420)

"It is a pleasure to read such a learned work--Shalev-Eyni's endnotes are a trove of information--that not only uncovers the meaning of specific illustrations but also recovers an entire world of Jewish-Christian interactions in the fourteenth century." (Adam Cohen, in: Manuscripta, 57.2, 2013, p. 301)

"This is a very dense book, very rich in its implications. Its conclusions are bound to be controversial. Yet there is no doubt that Shalev-Eyni has contributed enormously to the ongoing discussion among scholars about how to characterize the very nature of Jewish-Christian relations in the High Middle Ages." (William Chester Jordan, in: Studies in Iconography, Vol. 34 (2013), p. 238)

Jews among Christians explores a corpus of  illuminated Hebrew manuscripts of  the Lake Constance region produced in the first decades of the fourteenth century. The author Sarit Shalev-Eyni, Professor at the Hebrew University of Jerusalem, provides a detailed and insightful study of the content, design, and iconography of the illustrations and decorations of a group of Ashkenahzi codices, thereby uncovering a surprising interface between Jews and Christians in the urban workshops of the time. Here, Christian artists would include midrashic components required by their Jewish instructor while drawing on the iconographic traditions of their Christian education, and artists of both religions were able to represent their own theological attitudes as well as profane tendencies and parody – in short, the various aspects of late medieval culture.

A close comparison with the well-known Gradual of St. Katharinenthal, now in Zurich, and manuscripts such as the Schocken Bible, formerly in Jerusalem, and the Tripartite Mahzor -- originally bound as two volumes, but now split between Budapest, London and Oxford --  places the corpus firmly in the Lake Constance region and all but confirms the instructor to be one Hayyim, the scribe. The author’s discussion of Hayyim's life and work and her historical overview of the relations between Jews and Christians in the final chapters of the book deepens our understanding of the religious and cultural dialogue between the two faiths not only in the production of this group of manuscripts but in the course of every-day life in the Middle Ages. 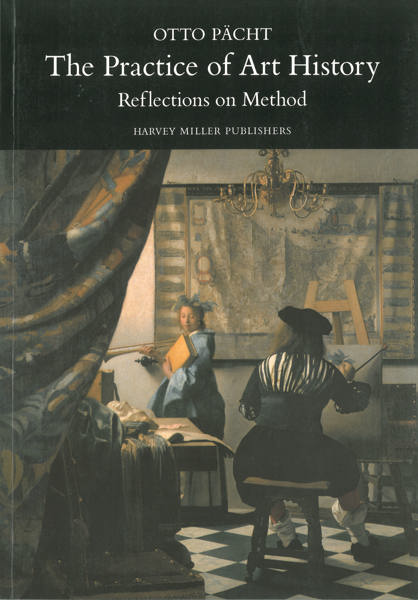 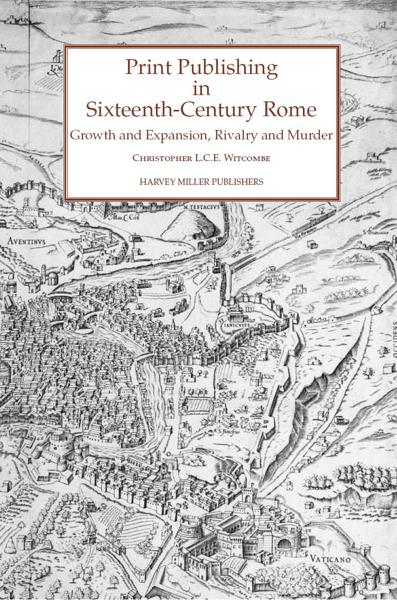 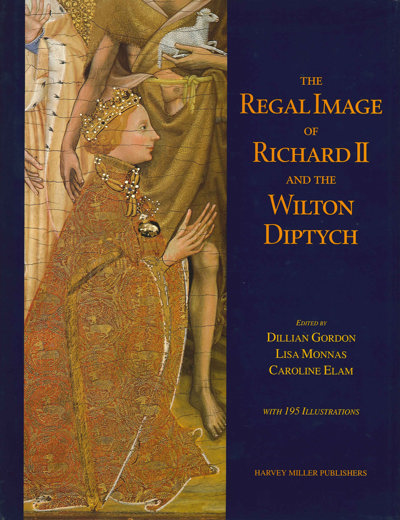 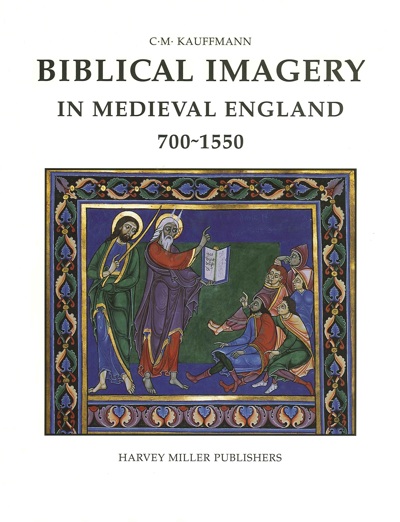