Book Series Architecture and the Arts in Early Modern Italy, vol. 1
About this series 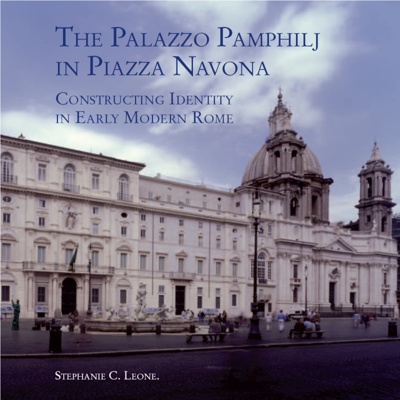 The piazza Navona is one of the most celebrated urban spaces in Rome and perhaps Europe. Despite its lasting fame, neither the uninitiated nor the specialist has been fully privy to the history of its remarkable transformation from a medieval field to a magnificent Baroque piazza. The ambititions of a single family, The Pamphilj, engendered this remarkable change. Pope Innocent X (1644-55) sought to proclaim his family's identity through a building program, including the monumental palace, church of S. Agnese in Agone, Collegio Innocenziano, and Gianlorenzo Bernini's Fountain of the Four Rivers and Fountain of the Moor. The Pamphilj endowed the entire urban space with its indelible presence.

Although the Palazzo Pamphilj was the catalyst for the single most important building program in mid-seventeenth-century Rome, its history has been largely neglected, and misconceptions have hindered an accurate understanding of the monument and its place in early modern architecture. Presenting a fundamentally revised history, this book argues in favor of a collaborative process of execution, in two distinct phases (1634-38, 1645-50), involving three architects (Francesco Peperelli, Girolamo Rainaldi, Francesco Borromini), two patrons (Innocent X and his sister-in-law Olimpia Maidalchini), and an architectural revisor (Virgilio Spada). The history of the palace is presented as inextricably linked to the social milieu of the early modern papal court and the development of piazza Navona and the city. From the vicissitudes of this story arise broader issues: building as identity, architecture and social ritual, artistic collaboration, women patrons, and collective memories of sites. 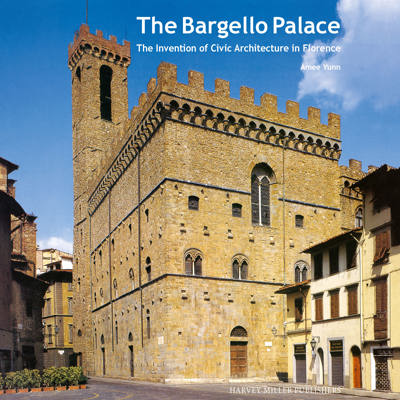