Book Series Durham Medieval and Renaissance Monographs and Essays , vol. 1
About this series 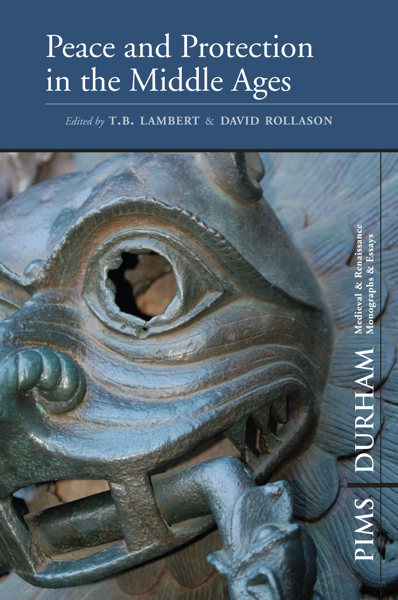 Peace and Protection in the Middle Ages

That kings, prelates and even lowly freemen were, under certain specified conditions, capable of offering protection or “peace” to others, usually their inferiors, is relatively well known. That a breach of this protection might entitle, or indeed oblige, the protector to take action against the violator is similarly well understood. However, this protective dynamic has rarely received direct scholarly attention, despite its being evident in an extraordinary range of contexts. The emotional aspects of protection – the honour and love associated with the bond it creates, and the shame and anger that accompany its breach – resonate in both heroic and chivalric ideals, whilst in legal fiction at least, the king’s protection or peace would come to underpin the common law of trespass. Such a broad sweep, taking in social, legal, religious and cultural elements, suggests that protection as a concept may have a wider significance than its marginal role in current historiography would indicate. Indeed, the influence of protection both in forming social bonds and in providing a framework for the legitimate use of force suggests that the concept could serve as a valuable counterpoint to more traditional “institutional” understandings of power. This book explores peace and protection as a fundamental motor of medieval society, across a broad geographical and chronological span; brings together literary, legal and historical studies making use of a wide range of approaches; and focuses scholarly attention as never before on the concept of peace and protection viewed in relation to kingsand lords, charity and mercy, and the action of feud and vendetta. 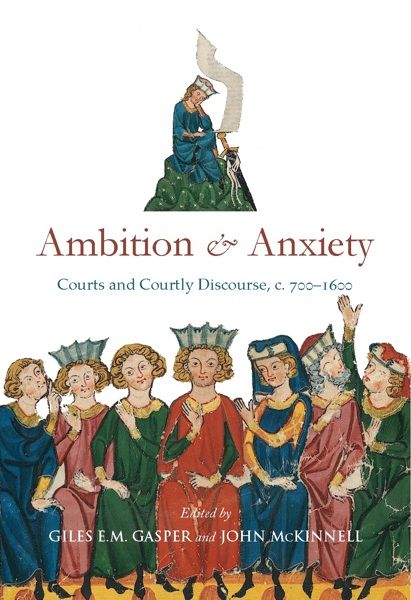 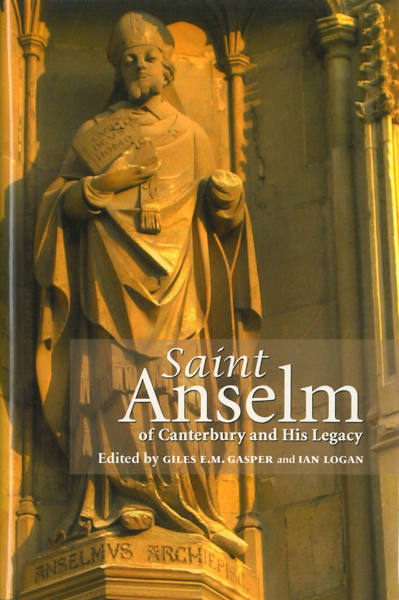 Saint Anselm of Canterbury and His Legacy View publication 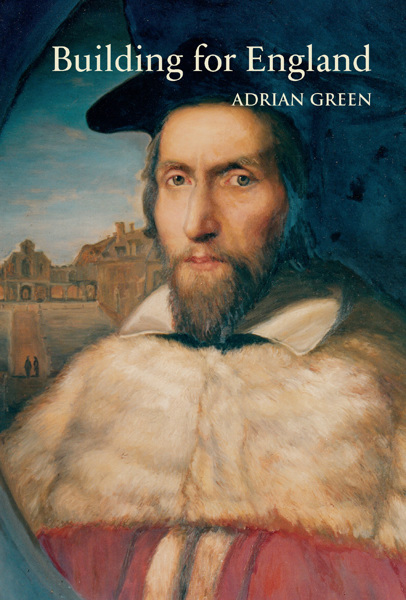 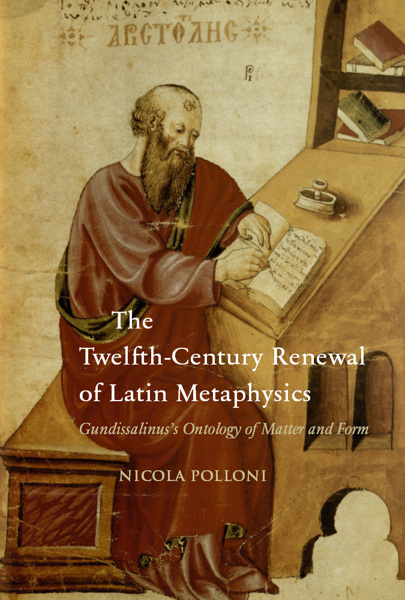 The Twelfth-Century Renewal of Latin Metaphysics: Gundissalinus’s Ontology of Matter and ... View publication