Book Series Mediaeval Sources in Translation , vol. 45
About this series

On the Incarnation of the Word

Peter Lombard’s major work, the four books of the Sentences, was written in the mid-twelfth century and, as early as the 1160s, the text was glossed and commented on in the schools. There is hardly a theologian of note throughout the rest of the Middle Ages who did not write a commentary on the Sentences. Yet in spite of its importance in Western intellectual history, it has received little attention in recent times. This volume makes available for the first time in English a full trans­la­tion of Book 3 of the Sentences, which deals with the mystery of the Word made flesh: Christ’s incarnation, passion, and death, the consequent resto­ration of humankind, and the virtues to be practised in imitation of Christ. Book 3 is divided into forty Distinctions. The first twenty-two are devoted to Christ’s incarnation and his redemptive work. With the question of whether Christ had the virtues of faith, hope, and charity, a transition is made from Christology to a consideration of the virtues themselves, as each Christian is called to live them in imitation of Christ. The last four Distinctions outline the Decalogue in the context of the two commandments given by Christ regarding the love of God and neighbour; the Book closes with the assertion of the superiority of the Gospel over the Law of the Old Testament. 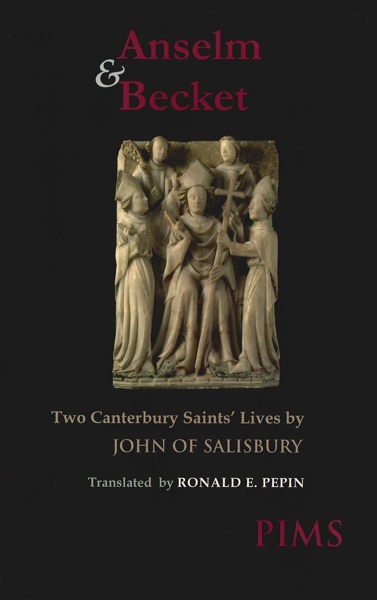 The Letters of Gregory the Great View publication