Book Series Studies and Texts, vol. 187
About this series 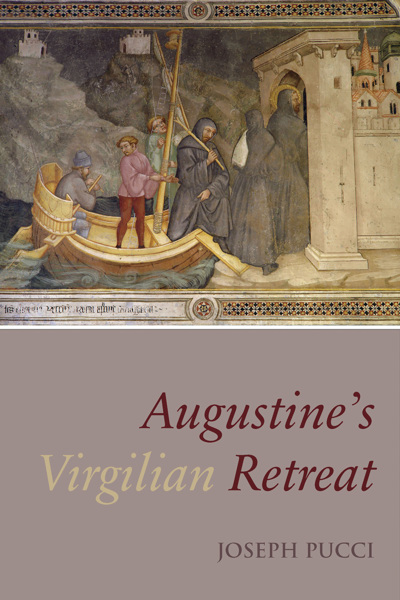 Reading the ‘Auctores’ at Cassiciacum

This study historicizes Augustine’s habit of turning to ancient diction through quotation.

Augustine’s Virgilian Retreat historicizes Augustine’s habit of turning to ancient diction through quotation. At Cassiciacum, where the goal was the development of a disciplina christiana, both pedagogy and philosophy support the articulation of a three-pronged method by which the pagan auctores represented by Virgil might be made safe for Christianity.  This method is put forth in the Contra Academicos, practiced in the De beata vita, further developed in the De ordine, and defended in the Soliloquia.  In the De doctrina Christiana, finally, the specifically bipolar notion of language put forth in the Soliloquia is applied to scripture and developed as a practice beholden to a charitable reader.  But there is nothing to separate the reading of Virgil pursued at Cassiciacum from Augustine’s charitable reading of scripture, and the more fully developed readerly model articulated in the De doctrina Christiana makes possible a recuperative reading of the Confessiones, where quotations to the auctores have been seen to be ornandi causa.  On the contrary, the work pursued at Cassiciacum makes it clear that, far from disdaining or rejecting his ancient inheritance, Augustine made his first task at Cassiciacum the articulation of a method by which the auctores might be made safe for Christianity, a method that he applies in many of his works in the years leading up to the Confessiones. 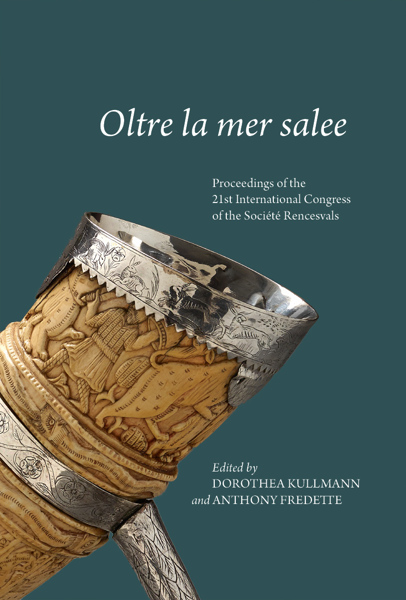 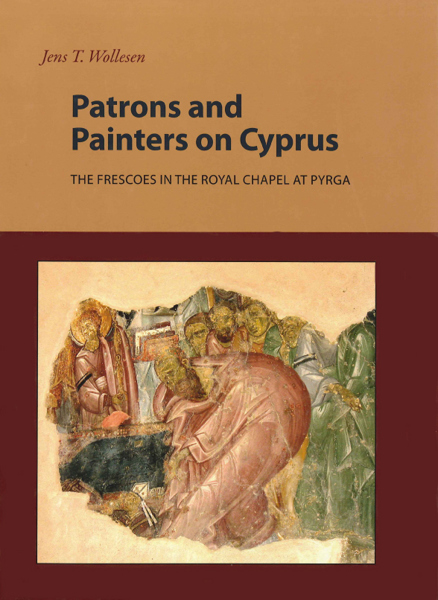