Book Series Studies and Texts , vol. 125
About this series

By Women, for Women, about Women. The Sister-Books of Fourteenth Century Germany

The late medieval Sister-Books are works authored by women. This first-ever comprehensive study of these writings is based both on the published texts and on all known manuscripts. The Sister-Books, some composed in Latin, others in Middle High German, were written by Dominican nuns in the German- spreaking countries during the first half of the fourteenth century. Texts of eight of the nine Sister-Books (comprising 473 pages) are provided on microfiche at the end of the volume. 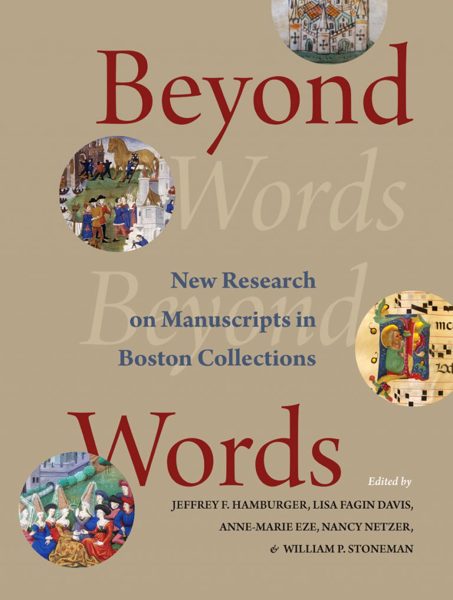