Book Series Studies and Texts , vol. 2
About this series

A Preliminary Study in the Antecedents of the Gregorian Reform

Saint Peter Damiani (1007-1072) was a central figure during the early stages of Gregorian Reform in the eleventh century. The 'acid language' of his voluminous writings on ecclesiastical reform 'scorched the living hides of adult delinquents, lay and ecclesiastical, for a quarter of a century' (Schafer Williams). The great issues of the Reform were fundamentally issues of canon law. This study sets out to chart Damiani's sources, analyzing minutely every recognizable quotation from or allusion to the canons in his writings in order to identify the collections used. The detailed collation of these texts and sources forms a major part of the work and constitutes its most lasting achievement.

The second half of the book offers a critical appraisal of Damiani's use of his sources and relates them to his modes of argument and general views of law. It also an analyzes the dissemination of early canon law collections in the intellectual life and literature of the pre-reform period and their general use during the period itself. 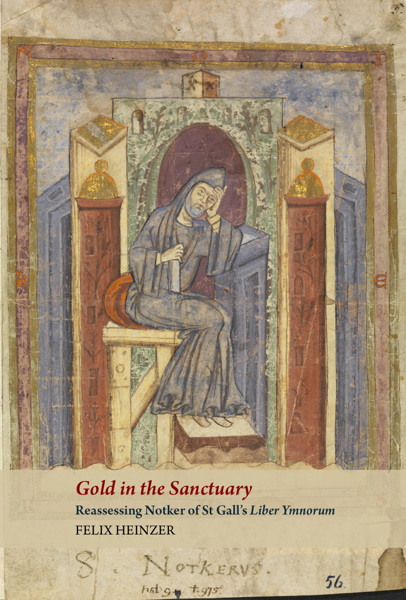 Gold in the Sanctuary View publication