Book Series Studies in the Visual Cultures of the Middle Ages , vol. 18
About this series 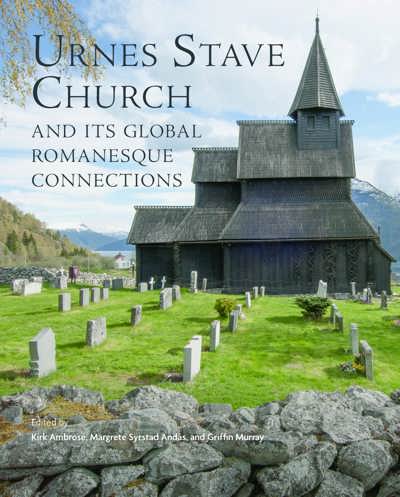 This book situates the art and architecture of the stave church of Urnes within a global perspective and aims to reinvigorate scholarly interest and debate in one of the world’s most important churches.

“Thankfully, the copious illustrations of this new book are the next best thing, since they combine exemplary detailed photographs with evocative views of its situation: in one particularly memorable case against the wintry backdrop of the fjord and snowy hills beyond.” (David Ekserdjian, in The Art Newspaper 4/09/2022)

Urnes is the oldest and best known of the Norwegian stave churches. Despite its rich sculptural program, complex building history, fine medieval furnishings, and UNESCO World Heritage Site status, Urnes has attracted scant scholarly attention beyond Scandinavia. Broadly speaking, the church has been seen to exemplify Nordic traditions, a view manifest in the frequent use of “Urnes style” to designate the final phase of Viking art.. While in no way denying or diminishing the importance of local or regional traditions, this book examines Urnes from a global perspective, considering how its art and architecture engaged international developments from across Europe, the Mediterranean, and Central Asia. In adopting this alternative approach, the articles collected in this volume offer the most current research on Urnes, published in English to reach a broad audience. The aim is to reinvigorate academic interest and debate in not only what is one of the most important churches in the world, but also in the rich cultural heritage of Northern Europe.

Chapter 7 Soft Architecture: Textiles in the Urnes Stave Church
Ingrid Lunnan Nødseth
Chapter 8 Trueing the Capitals at Urnes
Kirk Ambrose
Chapter 9 Norse Encounters with the Mediterranean and Near Eastern Worlds in the Capitals of Urnes
Kjartan Hauglid
Chapter 10 Plants, Beasts, and a Barefoot Cleric
Elizabeth den Hartog
Chapter 11 Monstrosity, Transformation and Conversion: The Program of the Urnes Capitals in Its European Context
Thomas E . A . Dale 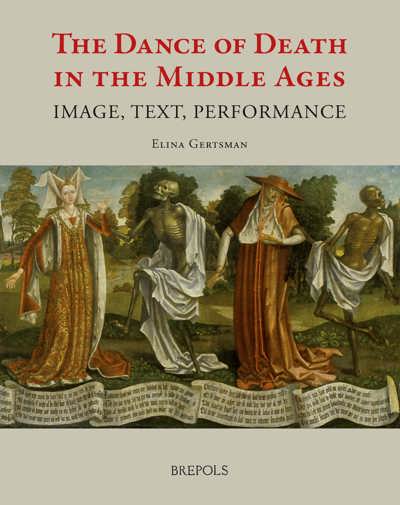 The Dance of Death in the Middle Ages View publication 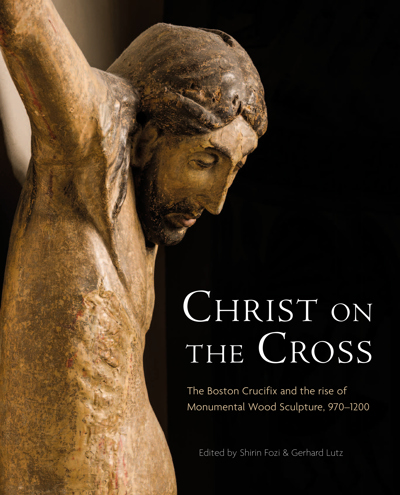 Christ on the Cross View publication 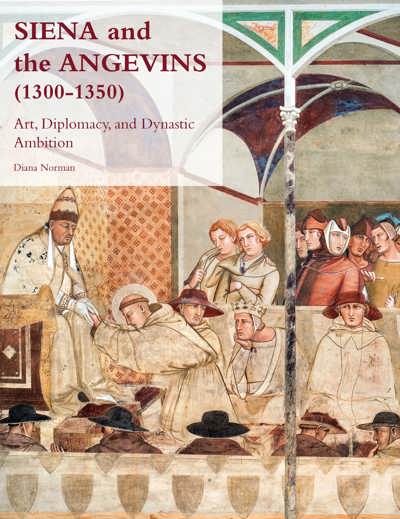 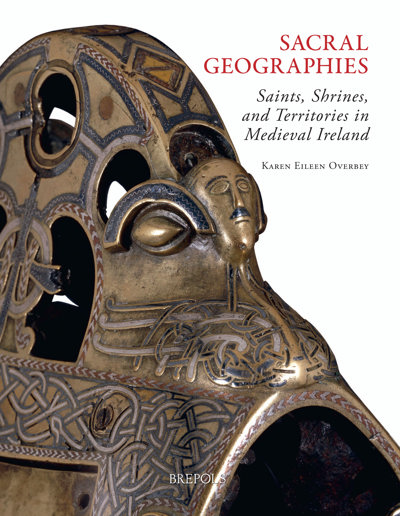