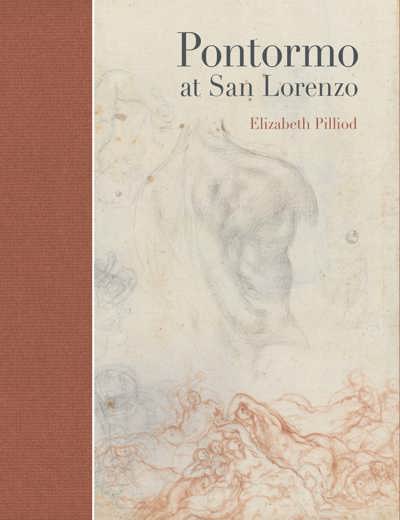 The Making and Meaning of a Lost Renaissance Masterpiece

This book completely revises and corrects the standard interpretations and understanding of Jacopo da Pontomo's lost masterpiece, the frescoes in the choir of the church of San Lorenzo at Florence, Italy.

Elizabeth Pilliod, Rutgers University-Camden, is the author of Pontormo, Bronzino, Allori: A Genealogy of Florentine Art; Italian Drawings: Florence, Siena, Modena, Bologna; Drawings in Swedish Public Collections 8; numerous articles on 16th century Florentine art; and co-editor of Time and Place. Essays in the Geohistory of Art.  She has been a Fellow at Villa I Tatti, the Harvard Center for Italian Renaissance Studies in Florence and a NEH stipend recipient.

Pontormo’s frescoes in San Lorenzo were the most important cycle of the sixteenth century after Michelangelo’s Sistine frescoes.  They had an enormous impact on artists until their destruction in the eighteenth century, and their interpretation has also had a significant bearing not only on the reception of this artist, but also of late Renaissance art in Florence.

Based on archival and historical research, this book determines a new date for the inception of the fresco cycle and reconstructs the day-by-day activity in the church that had an impact on Pontormo’s project.  It reveals Pontormo’s painstaking working method. The new reconstruction corrects the visual order of the frescoed scenes, and conclusively demonstrates the orthodoxy of the choir’s iconography.  It sets them into the artistic and architectural context of the church of San Lorenzo, relating them to works of art by Fra Bartolomeo and Michelangelo, as well as to complex liturgical and religious functions.  This study establishes the intentions of the Medici and the canons of the church in having Pontormo paint the specific space in the church where he painted, and the specific subjects that were included.  Finally, it reveals the unsuspected impact Pontormo’s paintings had on other works of art.

INTRODUCTION:
The introduction explains the history and historiography of both Pontormo in general and this commission in particular.

CHAPTER 1:  LIFE AND DEATH IN THE CHOIR
Can we re-imagine the day-to-day progress of the commission?  Beginning with a re-dating of the project, I shall trace the practical realities of daily painting in the choir, the comings and goings of artists and people: the “world” of the choir will be explored.  The frequent trope of Pontormo as an isolated loner and painfully slow artist will be disproved.  The close supervision of the major stakeholders for the project, the Duke and the church, will be demonstrated.

CHAPTER 2: REVERSALS OF FORTUNE
My discovery that Pontormo reversed his preliminary sketches when they were scaled up into full-scale cartoons has demonstrated that several of the extant drawings used to reconstruct the choir must be inverted.  Adjusting the reconstruction to take this into account resolves issues of visual, thematic, and iconographic coherence which have perplexed scholars.  Essential elements in my new reconstruction reveal new and unexpected functions and meanings for Pontormo’s paintings. These functions and iconographical connections place the lost paintings in a new light in relation to the fabric of the church of San Lorenzo.

CHAPTER 3:  LAWRENCE’S ACTS and CHAPTER 4: CYCLES OF SALVATION
In these two sections I explain the significance of the frescoes. The first chapter focuses on the end wall, which was the public view of the choir and on which Pontormo’s painting of Saint Lawrence provided a personal message of salvation to viewers.  The second of these two chapters explains the entire set of images.  This is the first time a seamlessly cohesive and inclusive interpretation of the cycle has been found.  The new textual associations supplied in these chapters establishe that far from being of questionable orthodoxy, Pontormo’s frescoes were a brilliant encapsulation of the functions of the choir.

CHAPTER 5: THEN AND NOW: PONTORMO’S PLACE IN HISTORY
Vasari’s comments about the San Lorenzo commission in the Life of Pontormo created a negative view.  This chapter corrects that, and replaces it with an appreciation of the gigantic task he confronted, the brilliance of his solutions, and the positive reception he and his paintings received. 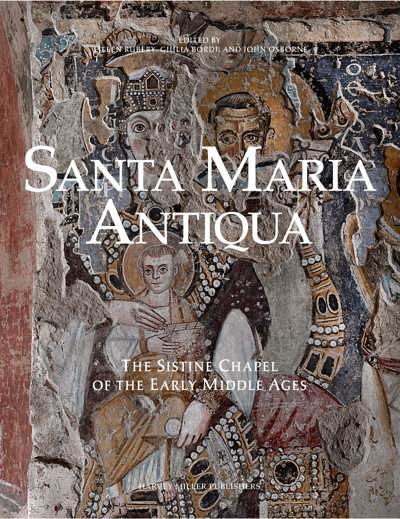 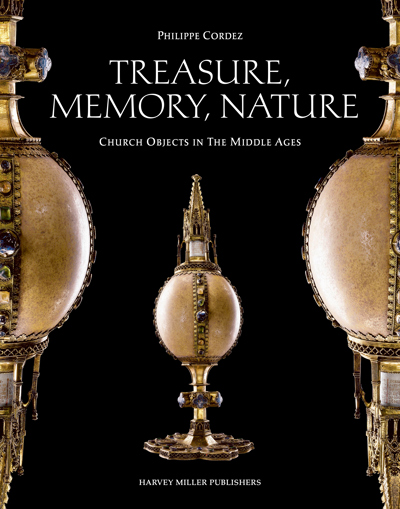 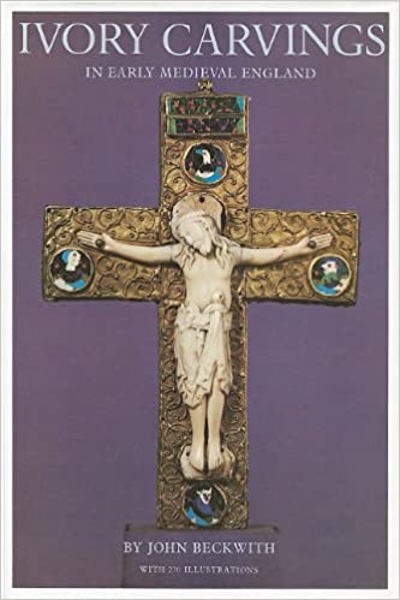 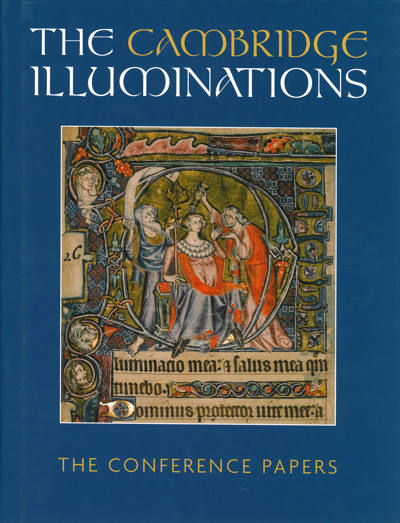