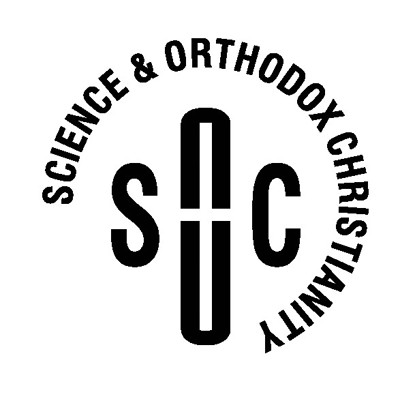 In order to fill this gap, two research projects and relevant conferences have recently (from 2012) been organized focusing on the relations of Orthodox Christianity with science and secular knowledge in general: NARSES (http://narses.hpdst.gr/) and SOW (Science and Orthodoxy around the World, http://project-sow.org/). These projects and the related events have contributed to bring science – Orthodox Christianity studies in the mainstream of science –religion studies, attracting the interest of both scholars from various fields and the wider public. Past conferences have already brought together scholars from the fields of theology, history of science, philosophy, physics, astronomy, biology, psychology, sociology, and have attracted the interest of the Media.

The scope of the series Science and Orthodox Christianity is to present the state-of-the-art Orthodox-science studies and the relevant dialogue. It will profit from the results of SOW project which aims to map the field of the relations between science and Orthodoxy, to organize a series of scholar events such as three international conferences and also to promote public awareness on this field by organizing public lectures in six countries and a relevant media campaign. Based on the three SOW international conferences, scholars with an international editing experience will edit three thematic volumes about Orthodox and science relations. These volumes aspire to constitute the core of a series devoted to the field "Orthodox Christianity and secular knowledge", which will publish a selection of the literature being developed by a promising scholar field.

Orthodox Christianity and Modern Science: Past, Present and Future