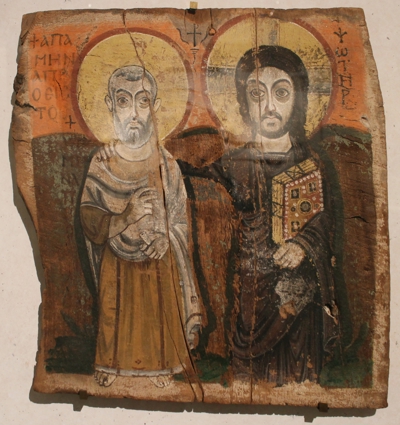 The series consists of monographs, collected volumes, as well as original texts and translations of sources whose primary focus is contact or ongoing interactions between Eastern Christian communities from the age of Patristics down to the late Ottoman Empire. The series will focus on Syriac, Armenian, Georgian, Arabic, Coptic, Nubian and Ethiopic Christians. Contacts between these communities are severely understudied in favour of their interactions with the Greek and Latin churches, which is frequently presented in terms of influence and reception within a Roman- or Constantinople-centered perspective. Yet, throughout centuries Eastern Christian communities enriched each other through multi-layered interactions that could also be a result of their opposition to these so-called imperial (in the case of Eastern Roman) and centralized (in the case of the Catholic) churches. Furthermore, academic publications on Eastern Christianities often address each highly sophisticated and specialized field with a small audience of scholars separately, rather than in conversation with each other.

This series, on the one hand, takes us beyond both Byzantino-centric paradigms, serving as a corrective to any binary and limited views and, on the other, emphasises the existence of polycentric Christianities in on-going and centuries-long interactions with each other. The publications should explore evidence for entanglements in terms of literary contacts, such as in hagiographical and polemical texts, translations between and among the relevant languages, circulation of texts, topoi, themes and/or persons across languages, as well as aspects of material culture, such as artistic and architectural exchanges or archeological evidence. The series, thus, fills a gap in targeting and encouraging publications in an innovative field of research, which is not covered by any available academic series.

The Cheirograph of Adam in Armenian and Romanian Traditions.