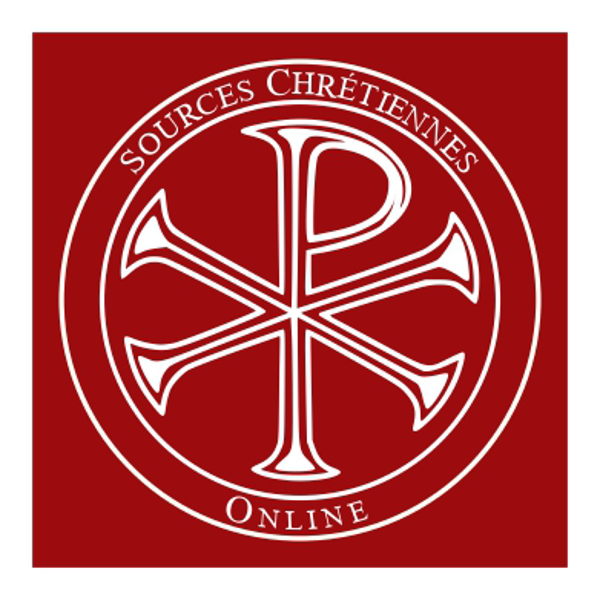 From its inception in 1942, the “Sources Chrétiennes” series (based in Lyon and published by Éditions du Cerf in Paris) has provided critical editions of texts from the first 1400 years of the Church, accompanied by a French translation as well as an introduction and notes. More precisely, the series consists of editions-with-translations of Christian texts in Greek and Latin, but also in oriental languages, such as Syriac, Aramaic and Georgian.
Reserving the introduction, apparatus and notes for the printed series, the online database makes it possible to select texts along various criteria and to perform targeted searches both on the source texts and on the French translations that over the years have been published in the series.