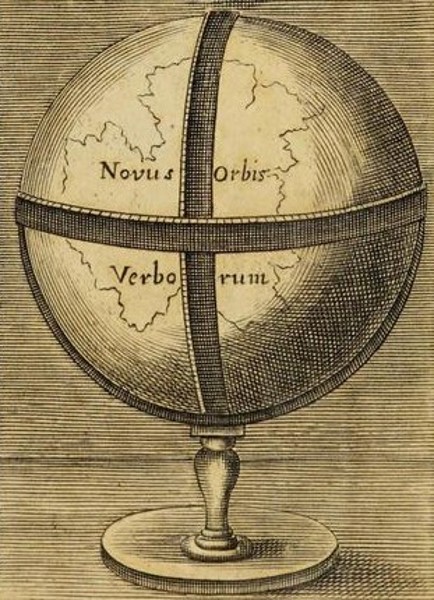 Method of peer review
single-blind undertaken by (an) external specialist(s) (i.c. appointed by the Board)

The aim of this series is to investigate polyglot practices in early modern English literary texts by crossing perspectives in a transdisciplinary approach. Volumes in the series will analyse how an English linguistic, but also social and political, and more generally cultural, identity is built by means of contact and interaction with other languages, through borrowings and translations.

“Polyglot encounters” can find their way into print as multilingual texts (parallel-column editions or monolingual texts with a significant proportion of non-English words), or as single-language texts translated from one or several sources, sometimes via an intermediate translation in a third language. The material conditions of production and circulation are thus crucial in delineating national and transnational communities of authors and readers.

Particular attention will be paid to the uses of polyglossia in relation to defining identity and to the interplay between multilingual practices and translation. The marginal linguistic position of England and the English language within Europe can be gauged when English texts are read against the classics they translate or imitate and the Continental texts which they seek to emulate, but also when the capacity of the English language to welcome and assimilate other languages is tested by non-European languages. One of the specificities of the series will thus be to locate the English language and literature in a network of languages that can be classical (Latin, Greek) or vernacular – Romance (French, Italian, Spanish), Saxon (Dutch, German), or even extra-European (Turkish, Arabic, Chinese, Native American).