From Medieval to Neo 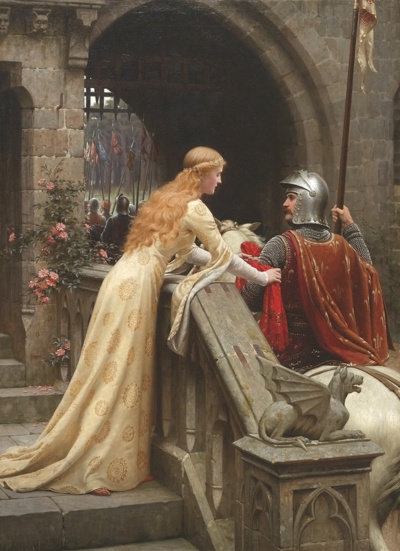 The aim is to provide a new publication platform for interdisciplinary studies of the Middle Ages; that is, research which analyses the impact and approaches to the study of the medieval era from its origins to the present day to create a unique dialogue between scholars, professionals, and practitioners. In moving away from traditional approaches and towards the inter- and multi-disciplinary, the premise is to gain a snapshot of how (and why) the Middle Ages have been formed and are perceived across fields as well as over vast periods of change and countries, boundaries, and borders; to continue driving and moulding this innovation through examinations of the phenomenon/movement (in traditional or ‘neo-’form), its historiography, representation, image, presentation, and pedagogies.

The Series offers radical, exciting, informed, and innovative readings of the importance and prominence of the Middle Ages in the twenty-first century, how and why its significance has endured since the post-medieval era, and, most importantly, how critical curiosity of the era has been received, imagined, invoked, used, abused, and refashioned in the Medieval, Early Modern, Modern and Contemporary periods (so to speak). Rich collisions and fresh perspectives reveal ideas and exercises across centuries of practice and provide a new set of reference points that reframe the ‘medieval’ itself thereby presenting a fresh, broad, and representative picture of the deep connections between the modern and pre-modern world.

Titles will cover all forms of engagement with the more emerging field of neo-medievalism—at least as a revivalist subdiscipline over the last two generations—from the academy to modern pedagogies and constructs in popular culture from a multitude of fields, including history, art, architecture, archaeology, literature, musicology, public engagement and interpretation, digital humanities/heritage. Welcoming burgeoning topics such as film & TV, video games, social media, performing arts/cinema/drama, and particularly education, race, gender and decolonisation, as well as traditional approaches including historiography and renaissance/revival studies, it is based on the premise that the Middle Ages should be cultivated within and expanded beyond the academy, thereby bringing the media, education, popular, historical, and political discourses, into an engagement and dialogue with the past.