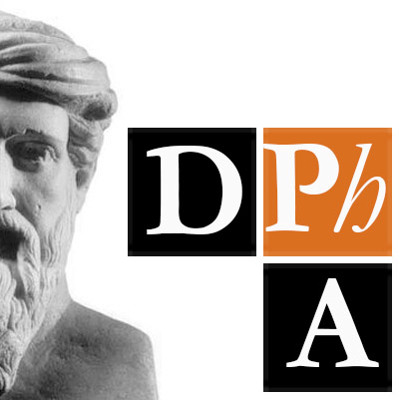 The Dictionnaire des philosophes antiques is a comprehensive reference work devoted to philosophers and important witnesses of the Greek and Roman philosophical tradition, from the Presocratics to the late Neoplatonists of the sixth century. The Dictionnaire gathers about 2,970 articles, prepared by French and foreign scholars, who made use of literary sources, inscriptions and papyri. This unique and large-scale enterprise started its first volume in 1989 and consists of seven volumes – including a fifth volume in two parts – and a supplement.