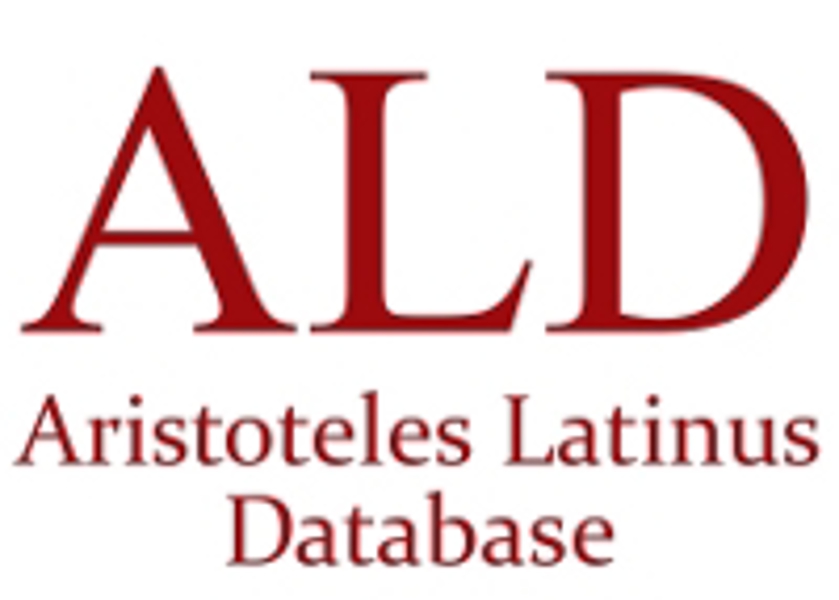 
The ALD is part of Brepolis Latin Complete, a cluster of databases relating to the study of Latin.