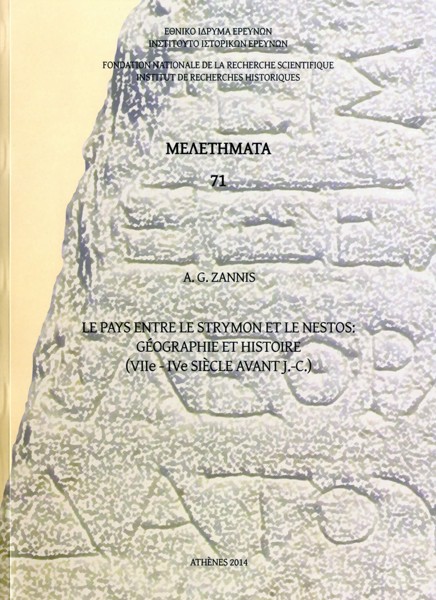 This study focuses on history, geography and mining activities of the region inter Thraciam et Macedoniam (7-4 c. BC). It reviews recent research on the Strymon and Nestos river valleys and includes a reappraisal of historical evidence, both literaryand epigraphic. The Pangaeum region became a major cultural, religious, mining and commercial center due to its ores, timber suitable for shipbuilding and arable lands, and thanks to its direct connection to the Aegean as well as the Black Sea. Urbanizedas early as the 8-7 c. BC, it passed through periods of extreme prosperity developing vital exchanges with Asia Minor, Southern Greece and the Balkans. Greek and Thracian coexistence, Persian occupation of Thrace, as well as the new era inaugurated in local antagonism by 5c. BC-Macedonian involvement constitute the main scopes of the present study. Athens’ efforts to establish the Athenian empire in the hinterland of Thrace were often met with a strong resistance, sometimes supported by the Macedonian Kings. Nevertheless, Athenian control of the gold-mines of Datos and Athenian participation in the foundation of nearby Philippi not only affected the cultural identity of Thrace, but also largely contributed to the diffusion of Hellenic culture throughout the oecumene. 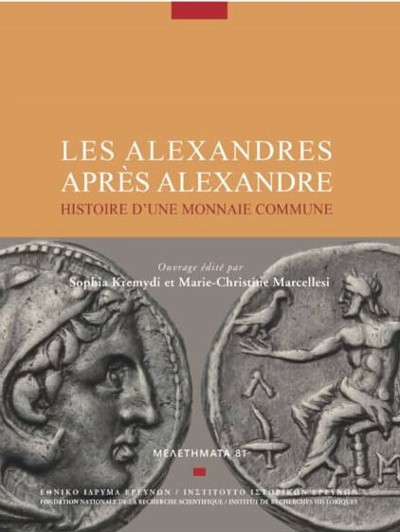 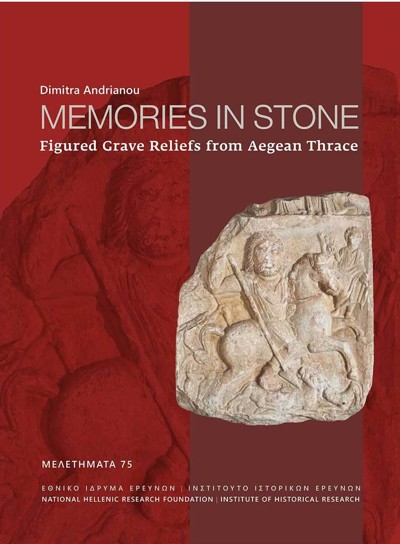 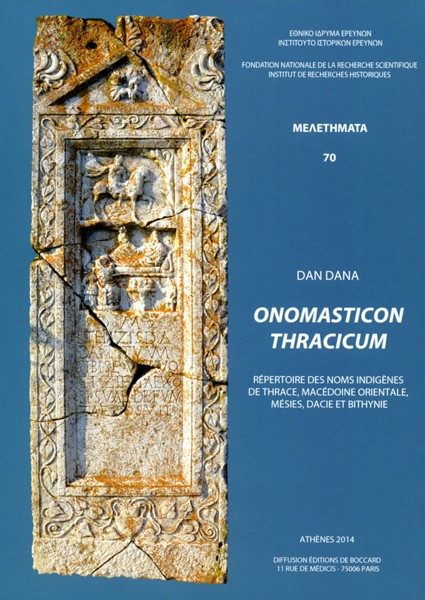 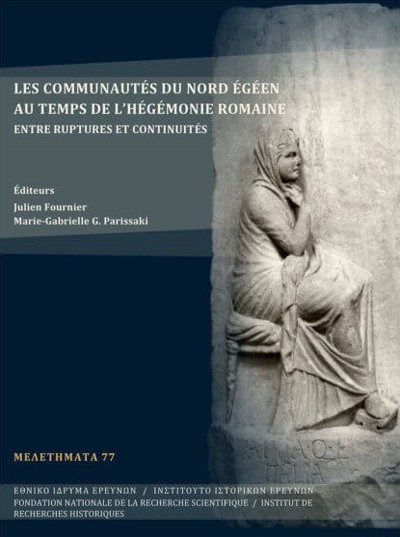