The thematic framework of this special issue is an examination of the impact Russian émigrés had on the humanities and art. From art history to philosophy, artistic creation to ecumenical dialogue, the volume is dedicated to figures who, through their emigration from Russia, transformed their places of arrival and relevant fields. The articles in the volume assess these topics from an interdisciplinary point of view, extending the usual horizons of Convivium to other fields as well. The volume was published as the proceedings of the conference Transformed by Emigration. Welcoming Russian Intellectuals, Scientists, and Artists 1917–1945 held at the Hans Belting Library in February 2019.

Ivan Foletti
After Kondakov. The Heritage of Russian Emigration in the Czech Lands

Ekaterina Shashlova
Russian Philosophers in France in the Interwar Period. A Review of the Studies of Emigrant Philosophers

Juliette Milbach
Zinaida Serebrjakova in Paris. Iconographic Analysis of a Russian in Exile

Cécile Pichon-Bonin
The Russian Illustrators of the Père Castor. Russian Mediators in France of the Concept of Construction in Art and Pedagogy in the 1930s

Jordan Ljuckanov
The Russian Émigré Community in Interwar Bulgaria. Attempt at a Typology of Transformations, with Focus on the “Aestheticization” of Newspaper 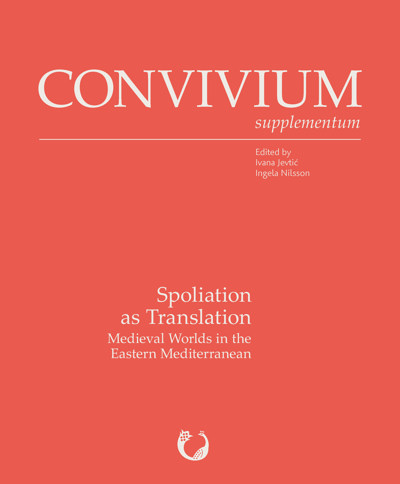 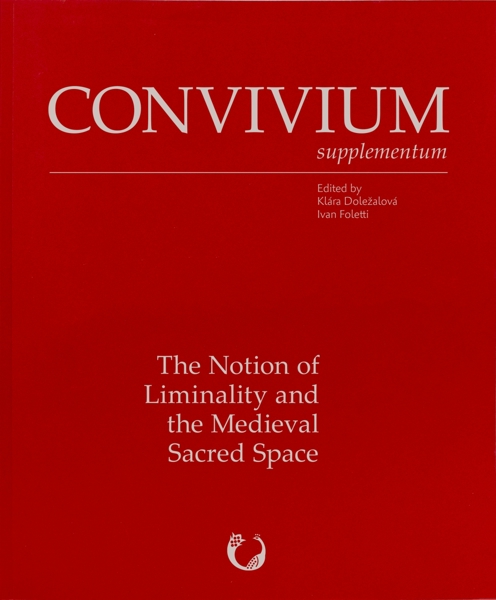 The Notion of Liminality and the Medieval Sacred Space View publication 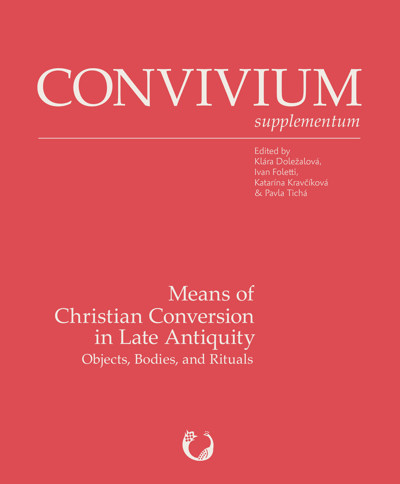 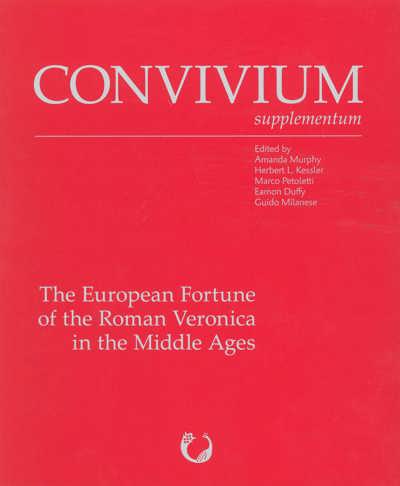