Book Series Contributions to the Study of the Flemish Primitives , vol. 16
About this series 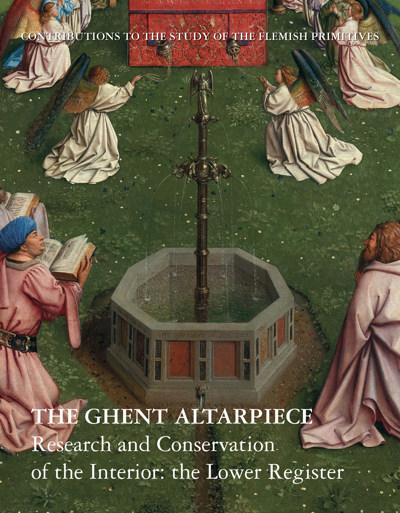 Research and Conservation of the Interior: The Lower Register

The Ghent Altarpiece by Hubert and Jan van Eyck has always attracted both admiration and curiosity. Following the treatment of the closed polyptych, we turned to the paintings of the lower register of the open altarpiece, which includes the famous Adoration of the Lamb. A major research and restoration campaign by the KIK was carried out between 2016 and 2020.
The findings reflect those from the treatment of the closed altarpiece: large areas of the panels were covered with overpaints, the vast majority dating from the 16th century. Their removal allows the Van Eycks brothers’ paintings to be truly appreciated again.

The three years that the conservators spent working on the panels enabled them to examine the paintings down to the smallest detail. Interdisciplinary collaboration with laboratory scientists, art historians and experts in scientific imagery led to a series of discoveries – some anticipated in light of earlier research, others completely unexpected.

The authenticity of the quatrain stating that Hubert had begun the work, that his brother Jan completed it and that it was presented in 1432, has been firmly established by the KIK in the previous volume on the Ghent Altarpiece (2020) (https://www.brepols.net/products/IS-9782930054384-1). In this second volume, new hypotheses are proposed here regarding the division of labour between the two Van Eyck brothers. The contribution of Hubert, who died in 1426, can finally be seen more clearly and turns out to be far from negligible. But the removal of overpaints has revealed non-Eyckian interventions too...

Note to the Reader

The Van Eycks’ Creative Process and the Different Stages in the Execution of the Interior Lower Register of the Ghent Altarpiece
Marie Postec, Griet Steyaert
With contributions by our colleagues, the researchers and specialists mentioned on the title page

Photography before and after Treatment 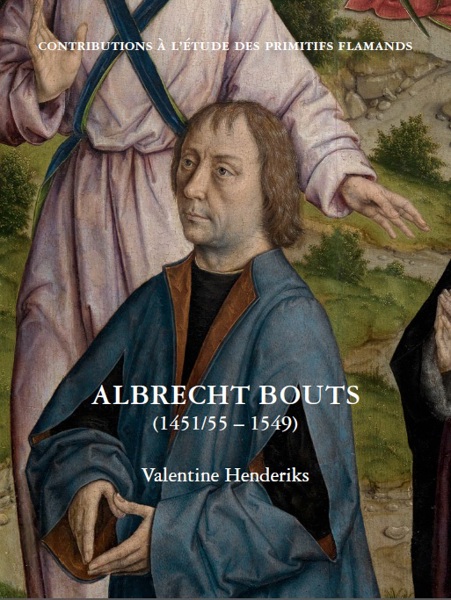 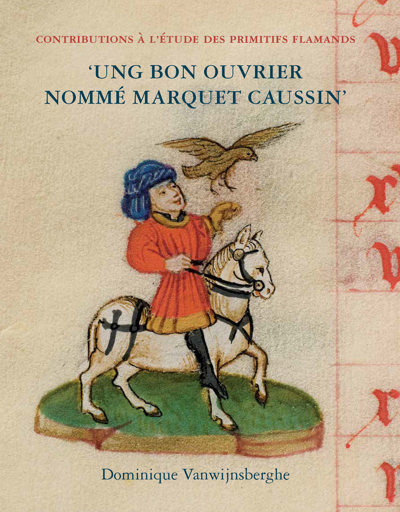