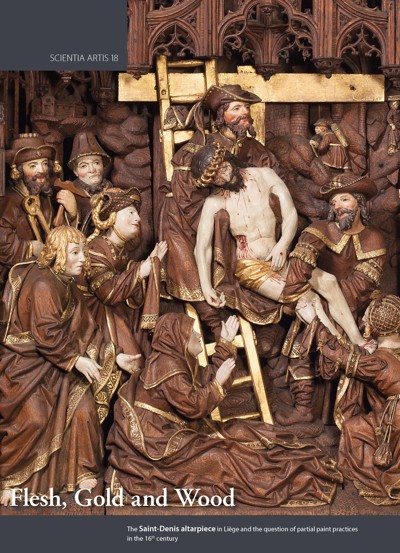 Flesh, Gold and Wood. The Saint-Denis altarpiece in Liège and the question of partial paint practices in the 16th Century

Proceedings of the Conference Held at the Royal Institute for Cultural Heritage in Brussels, 22-24 October 2015

"This new publication, which has an unusual cohesiveness and structure compared to most conference proceedings, demonstrates the power of scientific studies, working in concert with art historical research, for making critical advances in understanding major works of art. While not solving every question, the scientific analysis furnished stunning new discoveries, above all, confirmation, for the first time, of the practice of partial polychromy within the Netherlandish carved altarpiece tradition. In addition, the technical analysis also confirms that the predella was produced at the same time as the case, supporting the theory that the work was fully commissioned and accommodated to sixteenth-century tastes for artworks mixing Gothic and Italianate styles." (Lynn F. Jacobs, in Historians of Netherlandish Art Reviews, May 2020).

The impressive altarpiece in the church of Saint-Denis in Liège is one of the most prestigious but also one of the most enigmatic witnesses to the rich Brabantine altarpiece production at the end of the Middle Ages. The interdisciplinary study carried out during its restoration at the Royal Institute for Cultural Heritage (KIK-IRPA) in Brussels between 2012 and 2014 allowed to resolve some of the questions involved and to propose new refreshing hypotheses. The attribution to the Borman, the most prestigious Brussels sculptor family, was refined, as was its dating in the early 1530s, when the vocabulary of Italian Renaissance began to invade the art of the Meuse banks simultaneously with the still well-anchored Gothic style.

This volume provides a broad platform for the exceptional character of the partial polychromy of the altarpiece, highlighted by the investigation conducted at the KIK-IRPA. This research was nourished by many comparative reflections. The abundant and varied studies presented here, mainly originate from an international conference held in October 2015. In addition, the restoration at KIK-IRPA, between 2016 and 2019, of some of the painted panels that initially adorned the shutters of the altarpiece, also allowed a beneficial reconsideration of the participation of the great Liège painter Lambert Lombard and some local workshop. Starting from an amazing work, they represent an important part of the artistic activity in Liège revived by Prince-Bishop Érard de La Marck. 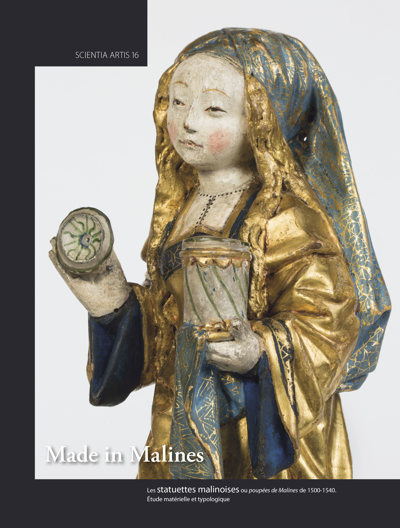 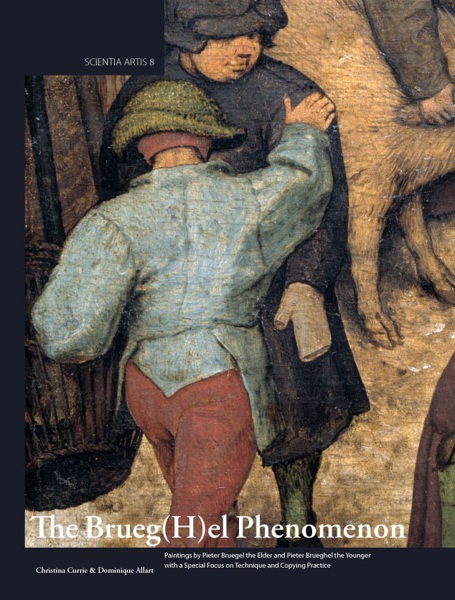 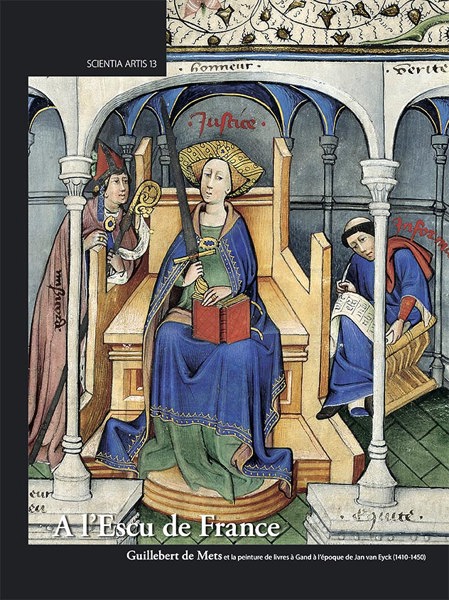 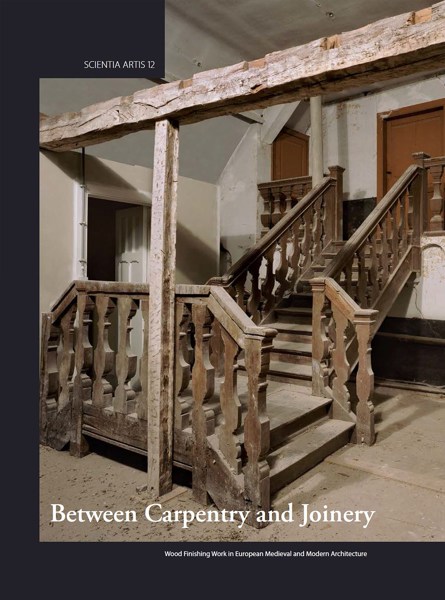 Between Carpentry and Joinery View publication