A Treatise on the Celestial Globe with Stand

The Risāla Dhāt al-kursī has been an enigma, since it is attributed to Ptolemy in some manuscripts, to the Ottoman scholar Akhawayn in others, but is anonymous in most.

Flora Vafea is a historian of science and mathematician, and received her PhD from the University Paris 7-Diderot in 2006. Her research is concerned with ancient and Islamic astronomy, in particular astronomical instruments, with several publications and conference presentations in those fields. She is a research associate of the Ptolemaeus Arabus et Latinus project and currently teaches at al-Azhar University in Cairo and at Cairo University.

This book deals with the Risāla Dhāt al-kursī, a 33-chapter Arabic treatise on the celestial globe with stand. The treatise is attributed to Ptolemy in some manuscripts, to the Ottoman scholar Akhawayn in others, but is anonymous in most. The book begins with a survey of references to Ptolemaic works in Greek and Arabic sources, presenting various works attributed to Ptolemy either preserved in the original Greek or in translation, or considered lost, including both authentic works and pseudepigrapha. Next follows a critical edition of the treatise Dhāt al-kursī, based on eight of the twenty-three manuscripts studied. The edition is accompanied by an English translation and an extensive mathematical commentary on each chapter, enriched with explanatory figures. The comparison between this treatise and the Treatise on the Celestial Globe by Qusṭā ibn Lūqā (d. ca 912 AD), presented in parallel with the commentary, shows that the former is based on the latter; thus the treatise Dhāt al-kursī should be considered a Ptolemaic pseudepigraphon. A transcription of the Arabic text of the treatise by Qusṭā ibn Lūqā based οn three of the eighteen examined manuscripts is included, so that the reader may compare the two texts. Furthermore, in order to examine Akhawayn’s association with the treatise, a bibliographical and historical investigation is conducted, which examines the full range of works attributed to Akhawayn. However, the truth about the authorship was probably lost, as the result of various rivalries in the late fifteenth century. 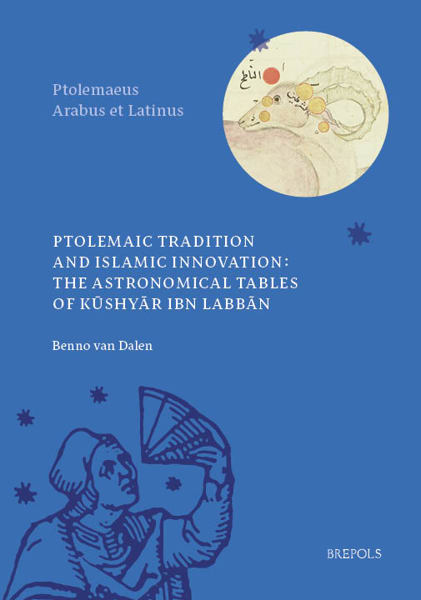 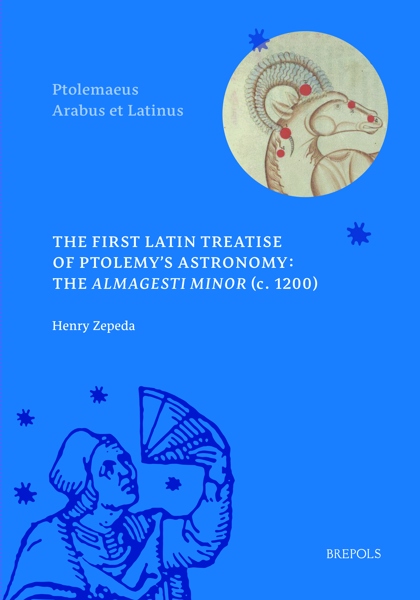