Hispanic Hagiography in the Critical Context of the Reformation

This book studies how the controversy on the beliefs about the saints between Protestants and Catholics was projected in the Hispanic hagiographic literature, and pays attention to the revision of texts written in Spanish, Portuguese and Catalan.

Fernando Baños Vallejo is Professor of Literary Theory and Comparative Literature at the University of Alicante; he taught at the University of Oviedo until 2015. His research (comprising more than 100 articles) has focused mainly on the devotional literary genres of the Middle Ages, specifically legends on saints and miracles. His most frequently cited book is Las Vidas de santos en la literatura medieval Española (Ediciones del Laberinto, 2003). He was also responsible for the critical edition of Gonzalo de Berceo, Milagros de Nuestra Señora (Real Academia Española, 2011).

The sixteenth century was the time of greatest religious effervescence in Europe, in which the critical positions with the Catholic Church tensed until the break between Christians, the consequent persecutions and wars between Protestants and Catholics; a conflict of such magnitude that it defines the Modern Age. Part of the controversy is related to the cult of the saints, since from 1523 Luther denied the mediating role of the saints and repudiated what he considered excesses in their devotions.

The studies presented in this volume study the impact of the religious Reformation on hagiography in the Hispanic sphere, check how theological positions and controversy were projected onto literature, and how it collected them, explicitly or implicitly. Obviously, the Catholic Church reaffirmed the hagiographic tradition, but what we try to clarify is to what extent hagiographic literature, specifically Hispanic literature, was affected by reformist approaches. So this book deals with issues less evident and hitherto neglected, for example: Hispanic Catholic authorities and authors, influenced by the denunciations about the excesses of the cult of saints and hagiographic fables, declared the purification of the apocryphal in the lives of saints; in practice, however, they stumbled over the difficulty of applying theoretical criteria to a huge subject, and ended up falling into some contradictions between such criteria and their commitment to the hagiographic tradition, which they even wanted to expand and update. This is shown by the studies gathered here in the fields of hagiographic prose in Catalan, Portuguese and Spanish, in Iberia and in America, without neglecting the dissemination that the theatre made of the legends of saints. 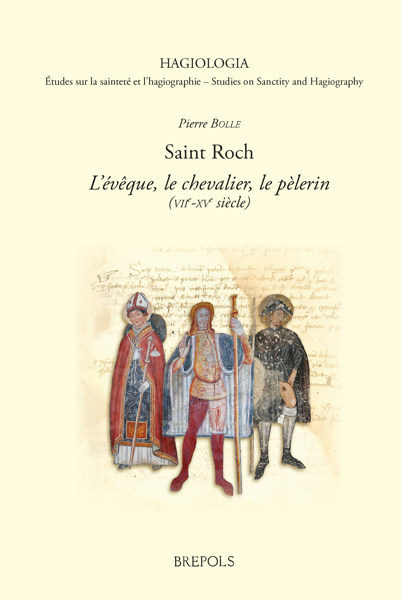 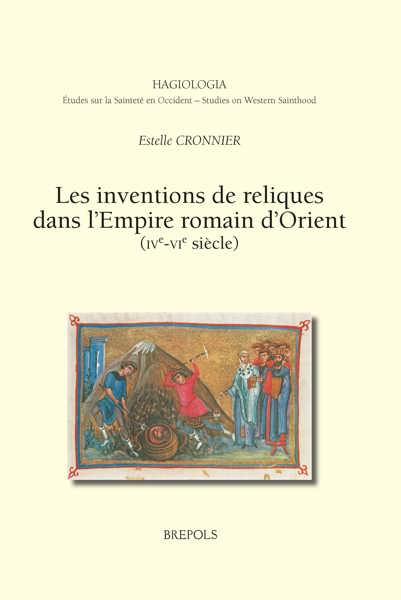 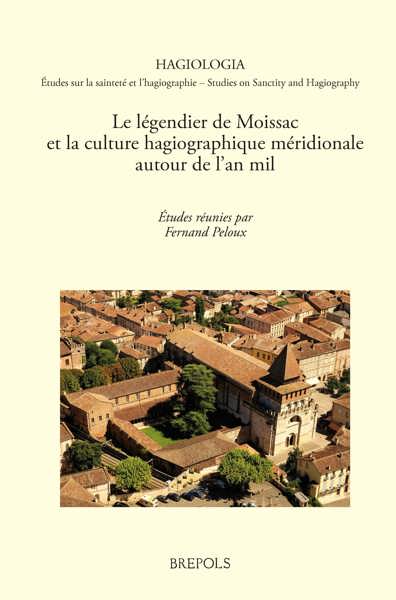