Book Series Environmental Histories of the North Atlantic World , vol. 5
About this series 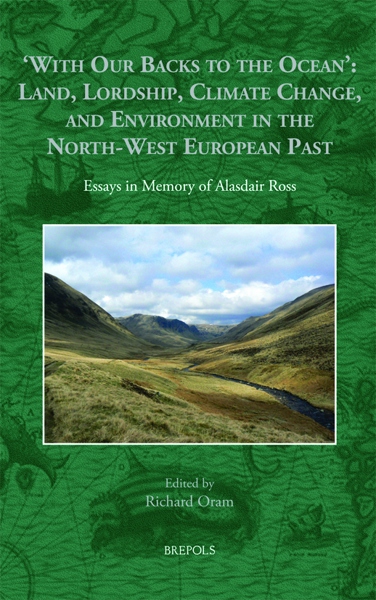 ‘With Our Backs to the Ocean’: Land, Lordship, Climate Change, and Environment in the North-West European Past

Essays in Memory of Alasdair Ross

The editor, Richard Oram, is Professor of Medieval and Environmental History at the University of Stirling. A member of the North Atlantic Biocultural Organisation, he has published widely on energy transitions and mortality crises over the last millennium in Scotland and the North Atlantic region.

This collection of ten essays celebrates the life and career of Dr Alasdair Ross, one of Britain’s foremost environmental historians, who died in 2017. Inspired by Ross’ own research interests, the chapters gathered here expore interlinked themes of land management and property rights, terrestrial and aquatic resource exploitation, mortality crises, and environmental change, viewed largely through the lens of the Scottish experience within the broader context of the eastern North Atlantic region and covering a chronology that spans from the sixth century CE up to the present. Including a previously unpublished paper by Ross himself, which overturns long-held perceptions of fiscal regimes in medieval Scotland, the contributors present radically revisionist or wholly new analyses of key documents and datasets, mostly through applying an interdisciplinary ‘environmental turn’ to primary record and narrative sources, or advancing new methodological approaches to systems analysis. From saintly interactions with nature to monastic exploitation of natural resources, charter records of land-ownership to the physicality of the landscapes recorded on parchment, and the human cost of subsistence and mortality crises, these papers humanize the discourse around historical climate and environmental change.

Introduction. Alasdair Ross and the Environmental History of Medieval and Early Modern Scotland

Saints on the Shore. Coastal Encounters in the Early Medieval West

‘Verbalist Ingenuity’ and the Evidential Basis for Virgin-Soil Smallpox Epidemics in the Sixth Century: from Iona to Ṣanʿāʾ

‘Away was sons of alle and brede’: The Decline of the Medieval Climate Anomaly and the Myth of the Alexandrian Golden Age in Scotland

‘To the abbottis profeit’: the Cistercian abbey of Coupar Angus and the Scottish export economy

From kestrels to foul marshes: light on a parish in the Merse c.1200

The Tale of Two Wandering Charters: Towards the Political and Environmental Background of the Mac-Dòmhnaill-Mhic an Tòsich Alliance in the 1440s. Late-medieval and early-modern Scottish documents at the McGill University Rare Books and Special Collections Library: their provenance and acquisition

Salmon Variability related to phases of the Little Ice Age: Consilience from Arctic Russia to Scotland? 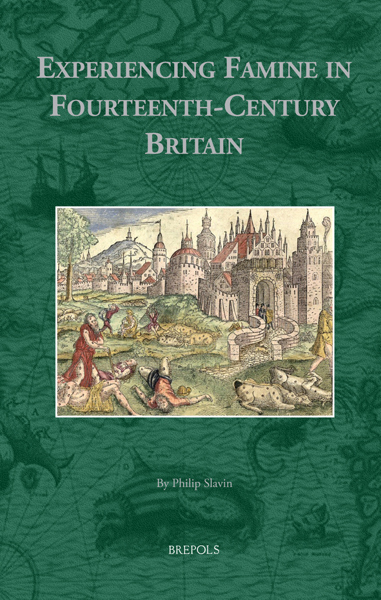 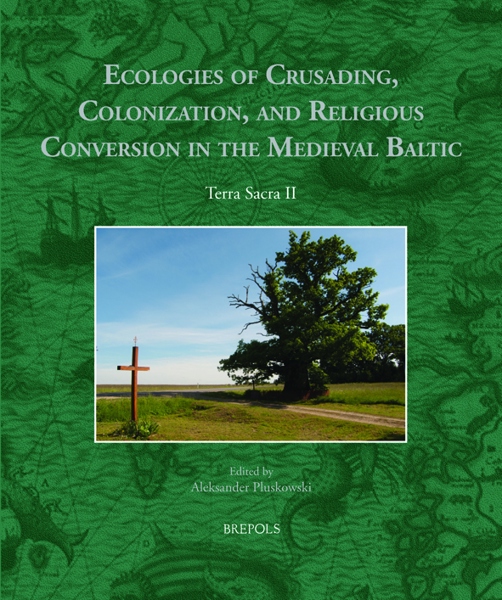 Ecologies of Crusading, Colonization, and Religious Conversion in the Medieval Baltic View publication 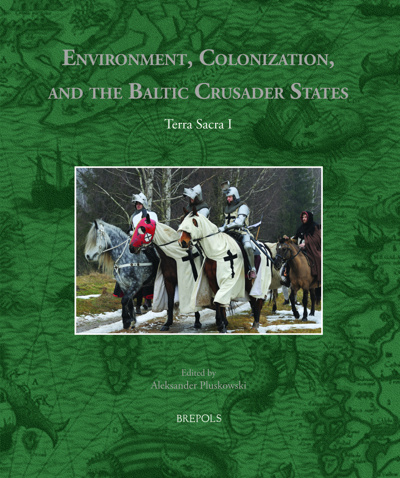 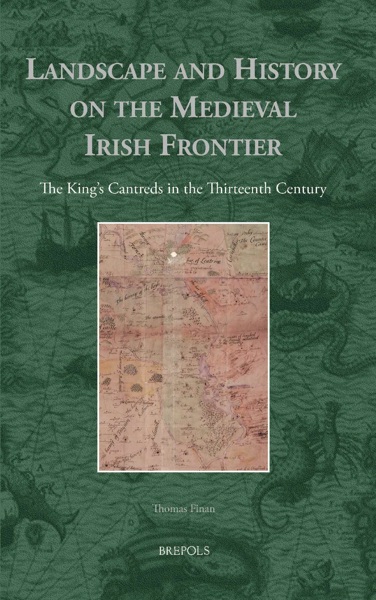 Landscape and History on the Medieval Irish Frontier View publication