Between the Monster and the Man

Minjie Su has recently completed her DPhil (English) from the University of Oxford; her research focuses on the Old Norse-Icelandic werewolf literary tradition and, more broadly, the supernatural in the legendary and the romance genres.

At the heart of any story of metamorphosis lies the issue of identity, and the tales of the werwulf (lit. ‘man-wolf’) are just as much about the wolf as about the man. What are the constituents of the human in general? What symbolic significance do they hold? How do they differ for different types of human? How would it affect the individual if one or more of these elements were to be subtracted?

Focusing on a group of Old Norse-Icelandic werewolf narratives, many of which have hitherto been little studied, this insightful book sets out to answer these questions by exploring how these texts understood and conceptualized what it means to be human. At the heart of this investigation are five factors key to the werewolf existence —skin, clothing, food, landscape, and purpose — and these are innovatively examined through a cross-disciplinary approach that carefully teases apart the interaction between two polarizations: the external and social, and the interior and psychological. Through this approach, the volume presents a comprehensive new look at the werewolf not only as a supernatural creature and a literary motif, but also as a metaphor that bears on the relationship between human and non-human, between Self and Other, and that is able to situate the Old-Norse texts into a broader intellectual discourse that extends beyond medieval Iceland and Norway.

Chapter Three: Ét eg þeirra hold. The Werewolf’s Food and Food Taboo
What and How Does a Wolf Eat?
Food and Taboo: What Werewolf Does or Does not Eat
Tabooed Food and Tabooed Sex: The She-Wolf’s Appetite
The Scale of the Werewolf’s (Possible) Food: The Acceptable
The Point of No Return: Human and Horse Flesh

Conclusion. What Can We Learn from the Wolf? 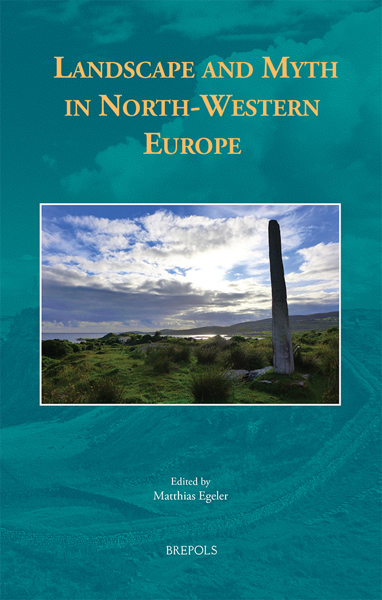 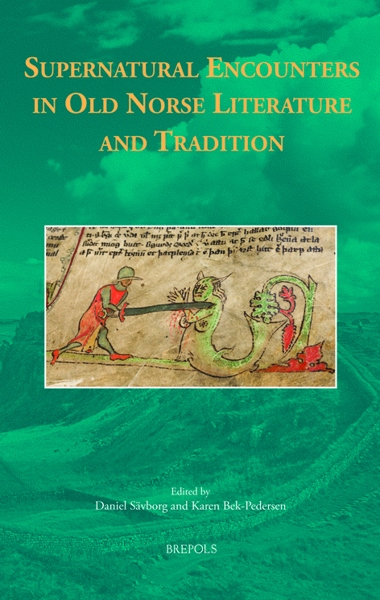