Book Series Studies in Classical Archaeology , vol. 12
About this series 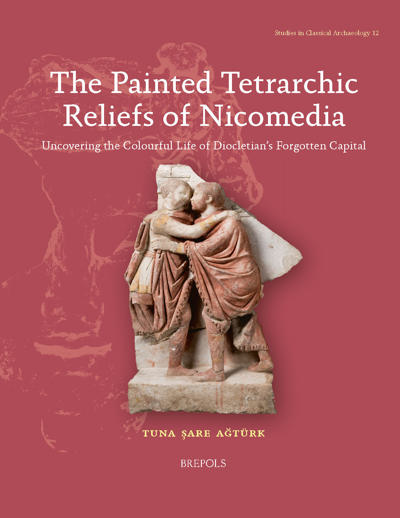 The Painted Tetrarchic Reliefs of Nicomedia

This book presents the very first discussion of an astonishing group of painted Roman reliefs discovered from an imperial complex, at the centre of Diocletian’s empire at Nicomedia.

Tuna Şare Ağtürk is a professor of Classical art and archaeology at Çanakkale Onsekiz Mart University. Currently continuing her research as the European Commission’s Marie Curie Fellow at the University of Oxford, she has been directing the Çukurbağ Archaeological Project in Nicomedia since 2015. She is also the recipient of several grants and awards including those from the Scientific and Technological Council of Turkey and the Radcliffe Institute of Advanced Study at Harvard University.

This ground-breaking volume offers the first publication of a major new monument of Roman power in Asia Minor: sixty-six painted marble frieze panels from the city of Nicomedia with an excellent archaeological and architectural context from the Tetrarchic period. During the rule of Diocletian, Nicomedia was the centre of the Late Roman Empire in the east, and the reliefs of the frieze, which decorate an imperial complex built at this time, represent an astonishing combination of imperial, mythological, and agonistic scenes. The reliefs found in Nicomedia fill an important gap in our knowledge between the Severan and Constantinian periods, and provide the East Roman Empire with a defining monument that can be set beside — and in striking counterpoint to — the Arch of Constantine in Rome. Published here in full colour and fully documented, the Nicomedia Frieze is, in this hugely important scholarly monograph, brought to the public for the very first time.

Chapter 3. Iconography and Interpretation I: Imperial Depictions: Emperors in War and Triumph

Chapter 7. The Reliefs: A Catalogue

Appendix I: Catalogue of the Smaller Relief Fragments
Appendix II: Concordance of Catalogue and Inventory Numbers 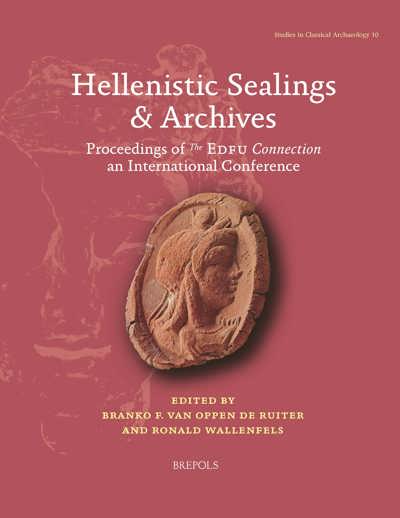 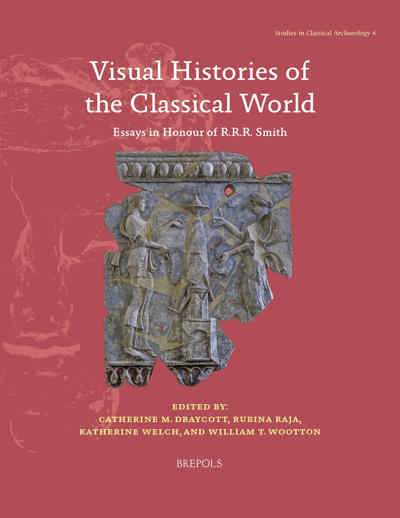 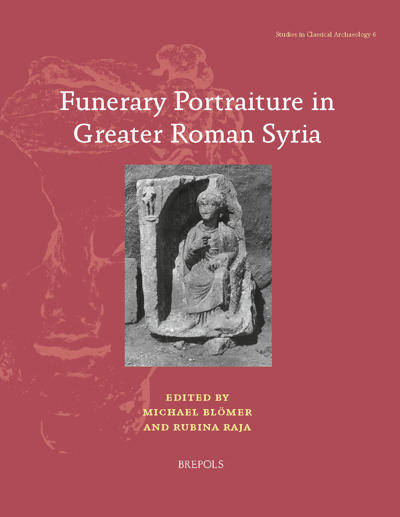 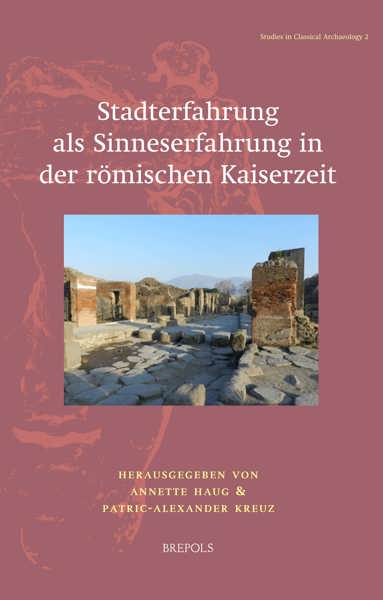