Book Series The North Atlantic World, vol. 4
About this series 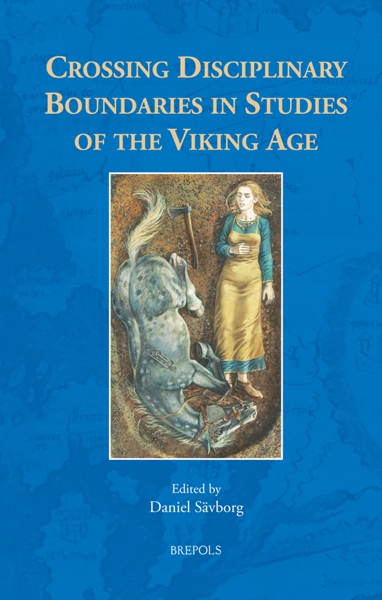 Crossing Disciplinary Boundaries in Studies of the Viking Age

This book aims to stimulate to a constructive discussion on the advantages of interdisciplinary research in Viking Age studies and of various methods of solving the problems connected with it.

Daniel Sävborg (editor) is Professor of Scandinavian Studies at the University of Tartu. He got his PhD from Stockholm University in 1997 and has since then published c. 70 works within the field of Scandinavian studies, mostly concerning Old Norse literature, manuscript philology, Scandinavian folklore, and medieval Swedish history.

What happens when scholars cross outside the perceived ‘boundaries’ of their discipline? What problems arise when a scholar trained in one field employs materials or methodologies from an adjacent subject area, engaging with new sources, research methodologies, and traditions, and how can such issues be resolved? Taking as its starting point the increasing shift towards interdisciplinarity seen within Viking-age studies, this collection of essays aims to explore the benefits and pitfalls that can arise from crossing disciplinary borders in this area, and to gain new knowledge about how to address issues that have occurred in previous examples of interdisciplinary combinations. The volume draws together contributions from authors in different disciplines, among them philology, history, archaeology, literary studies, folklore studies and history of religion, in order to hold a constructive and multi-perspective discussion on the benefits and issues arising from interdisciplinary research in studies of the Viking Age. Together, these chapters aim to bridge the gap that often exists between scholars from adjacent fields of research, and in doing so, to stimulate the trend in interdisciplinary approaches to research that can improve our understanding of the past.

Crossing Borders between Literature and Toponymy. The Narrative Landscape of Hvolsvöllur and its Implications

Women and Swords in the Viking Age. An Interdisciplinary Study of an Archaeological and Textual Motif

The Royal Erfi-Feast, Inauguration at the High-Seat, and Genealogical Knowledge in Viking Age Scandinavia. An Interdisciplinary Approach

Old Norse Religion and the Troublesome Quest for an Interdisciplinary Approach 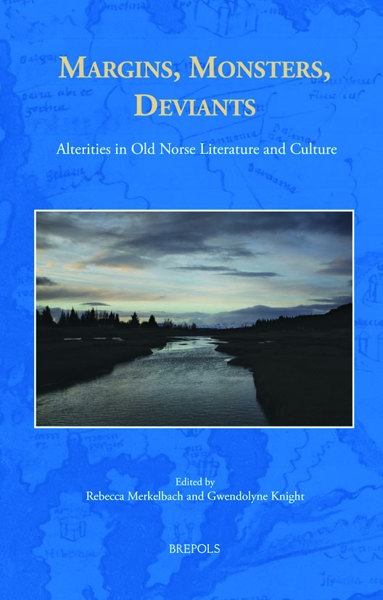 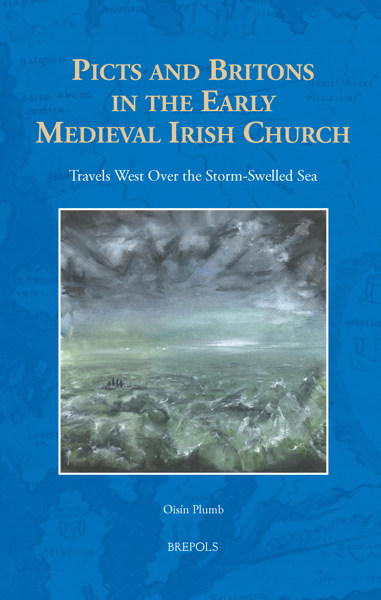 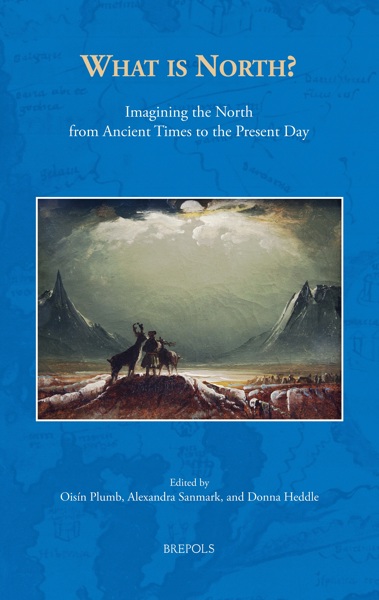 What is North? View publication