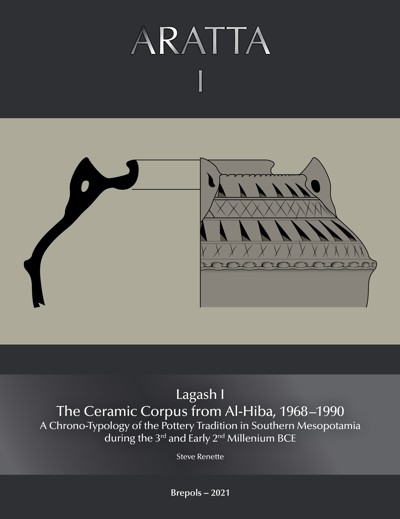 Six seasons of excavations (1968-90) at the southern Mesopotamian site of al-Hiba, the ancient city of Lagash, retrieved one of the largest datasets of pottery spanning the entire third and early second millennium BCE.

Steve Renette received his PhD in the Art and Archaeology of the Mediterranean World from the University of Pennsylvania in 2018. He is researcher and editor for the Al-Hiba Publication Project at the Penn Museum and a consultant for the Lagash Archaeological Project (LAP). Renette is also the director of the Kani Shaie Archaeological Project (KSAP) in Iraqi Kurdistan. He is currently Killam Postdoctoral Research Fellow at the University of British Columbia in Vancouver.

Between 1968 and 1990, Donald P. Hansen and Vaughn E. Crawford directed six seasons of excavations at al-Hiba, the ancient Sumerian city-state Lagash. Overseen by Edward L. Ochsenschlager, the team documented one of the largest ceramic datasets from a southern Mesopotamian site spanning the entire third and the early second millennium BCE. With the availability of digital tools and relational database technology, the Al-Hiba Publication Project, led by Holly Pittman at the Penn Museum, can now analyze these results in preparation of final publication. As a case-study in the difficulties of working with legacy data, the publication project also assesses how the original recording methodology structures and limits the interpretation of these datasets. This first volume of the Lagash publications presents the ceramic corpus organized in a chrono-typology that traces the development of the pottery tradition through the Early Dynastic, Akkadian, Ur III, and Isin-Larsa periods. Often confirming well-established trends in general Mesopotamian ceramic development, this dataset from the south-eastern part of the Mesopotamian alluvium also introduces an underappreciated degree of regional variation. 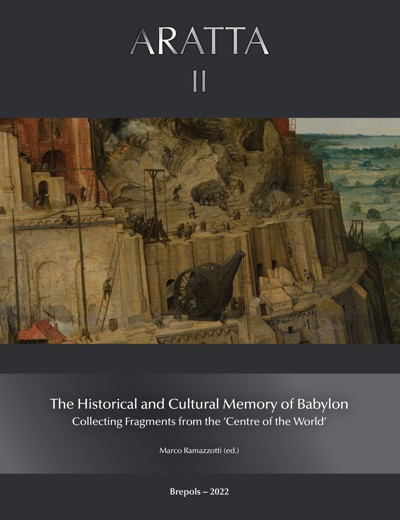 The Historical and Cultural Memory of the Babylonian World View publication