Book Series Arizona Studies in the Middle Ages and the Renaissance , vol. 40
About this series 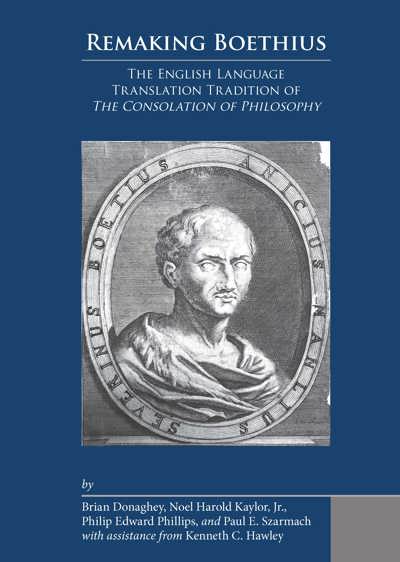 The English Language Translation Tradition of 'The Consolation of Philosophy'

Provides a comprehensive inventory of all English translations of the Consolatio of Boethius and supplies basic information on the salient features that interested readers will need in initial phases of research on the large and complex English translation tradition.

“(..) this volume is (…) deeply learned, and its well-organized structure makes a large and disparate body of primary source material readily accessible to readers. I expect that Remaking Boethius will accomplish its editors’ chief objective by pointing the way forward in the study of the reception of Boethius’s Consolatio.” (Leslie Lockett, in The Medieval Review, 25.04.2022)

This volume is a reference work, organized chronologically in its sections, with a separate entry for each translator’s work. The sections are defined by the type of translations they comprise, whether complete, partial, meters only, etc. The plan of the book is encyclopedic in nature: some biographical material is provided for each translator; the translations are described briefly, as are their linguistic peculiarities, their implied audiences, their links with other translations, and their general reception. Sample passages from the translations are provided, and where possible these are two of the most well-known moments in the Consolatio: the appearance of Lady Philosophy, narrated by the Prisoner, and the cosmological hymn to the Deus of the work, sung by Lady Philosophy.

Preface
Acknowledgments
Prologue: The Foundation of the Tradition: The Latin De consolation philosophiae 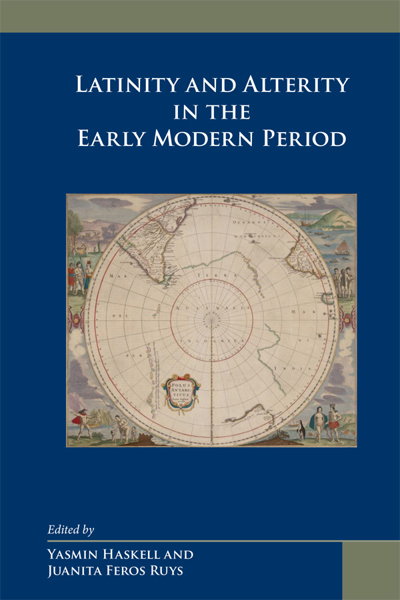 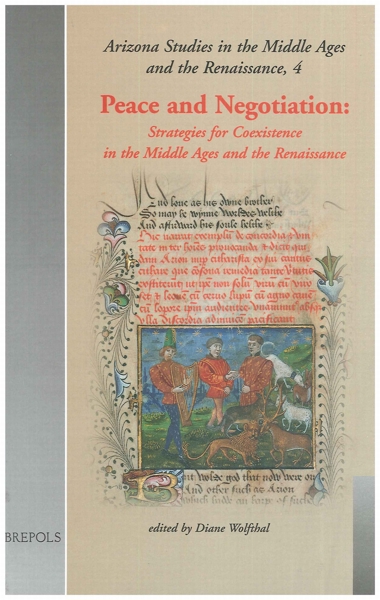 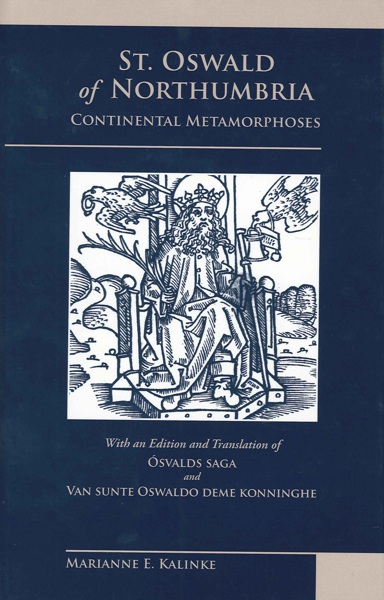 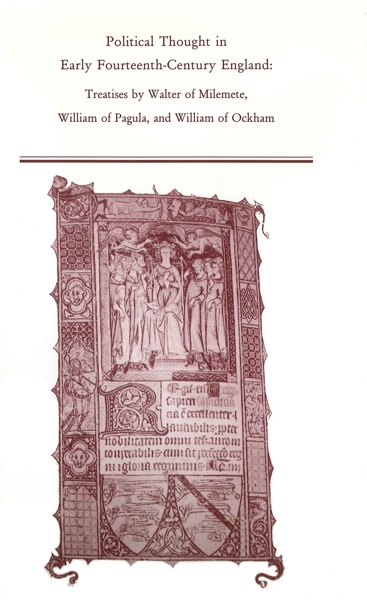