Book Series Studies in the Early Middle Ages, vol. 45
About this series 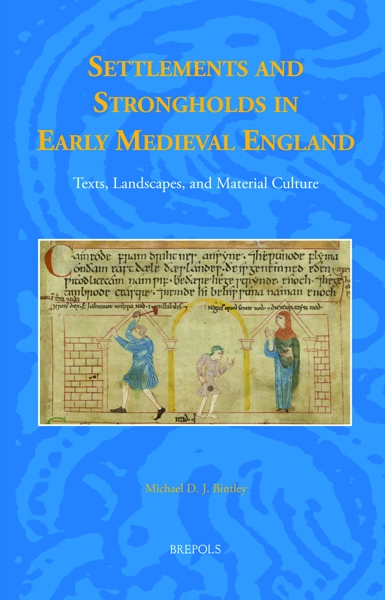 The first interdisciplinary study of settlements and strongholds in early medieval England through their representation in literary and material culture.

“Harhoiu is to be commended for producing an initial study of this important site. This volume certainly illustrates the best that the Romanian school of archaeology has produced over the last 50 years and all archaeologists working on East Central Europe should be interested in the thought-provoking ideas and information presented here.” (FLORIN CURTA, in Medieval Archaeology, 65/2, 2021, p. 418-419)

Michael Bintley is Lecturer in Early Medieval Literature and Culture at Birkbeck, University of London. His publications include Trees in the Religions of Early Medieval England (2015), and Andreas: an Edition, with Richard North (2016). He is co-editor of Trees and Timber in the Anglo-Saxon World (2013), Representing Beasts in Early Medieval England and Scandinavia (2015), Sensory Perception in the Medieval West (2016), Stasis in the Medieval West? Questioning Change and Continuity (2017), and Insular Iconographies: Essays in Honour of Jane Hawkes (2019).

In recent years numerous advances in archaeological and historical studies have enhanced our understanding of the form and function of settlements and strongholds in the landscapes of early medieval England. Until now, this groundbreaking work has not been matched in studies of early English literature, where no concerted effort has been made to investigate how these findings can inform our understanding of their representation in texts – and vice versa.

This study shows that literary works offer considerable insight into the ways their authors, readers, and other audiences thought and felt about the constructed places and spaces in which they lived their lives. Covering a broad range of evidence from the end of Roman rule to the Conquest, it is the first study of its kind to offer an interdisciplinary account of the relationship between the built environment as it appears in the material record, and in a range of textual productions.

Settlements and Strongholds interrogates correlations and disjunctions between the stories found in the soil and in written works of various kinds, focusing on vernacular texts and Latin works that informed their development. It argues for a deeper appreciation of the relationship between imaginative works and the material contexts in which they were created, revealing the parallel development of ideas and concepts that were fundamental in shaping early medieval England.

Chapter 3. Settlements Before the ‘Viking Age’

Society, Settlements, and the ‘Alfredian’ Translations 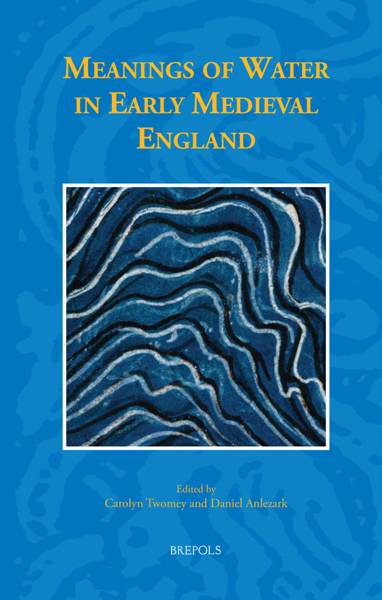 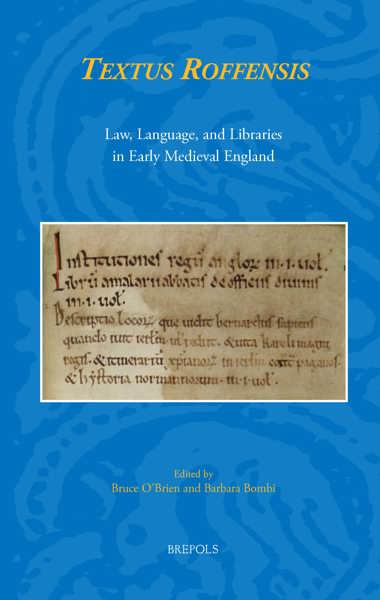 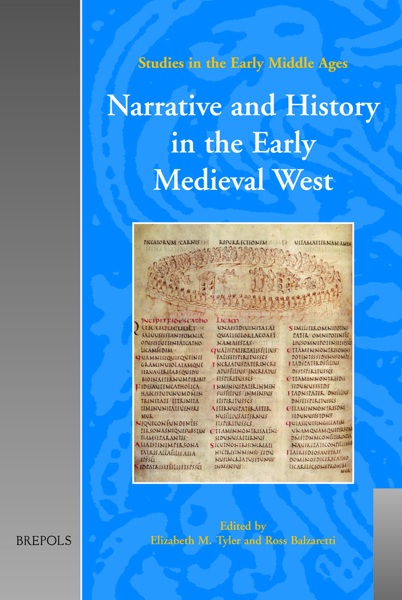 Narrative and History in the Early Medieval West View publication 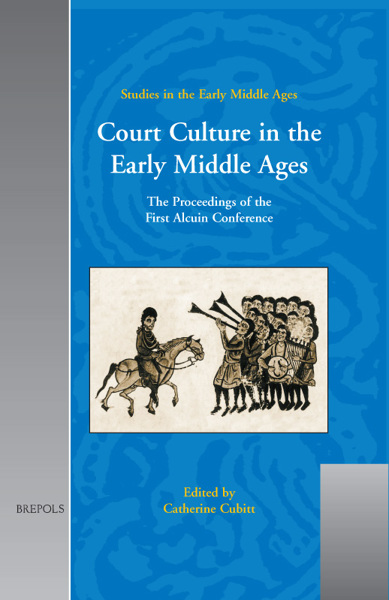