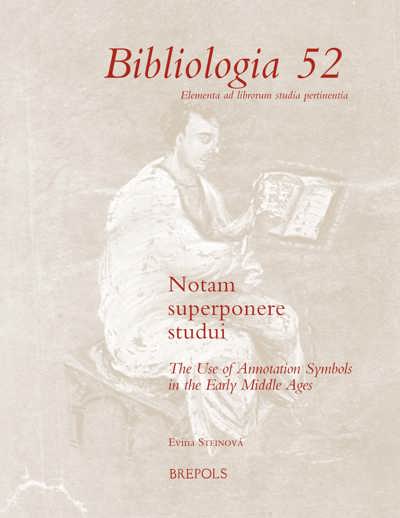 The Use of Annotation Symbols in the Early Middle Ages

Early medieval manuscripts were commonly annotated not only by glosses but also by annotation symbols. These graphic signs inserted in manuscript margins provided manuscript text with layers of additional meaning and functionality. From the most common signs marking biblical quotations and passages of interest to the sophisticated systems of signs used by some of the early medieval scholars, annotation symbols represent perhaps the most common form of marginalia encountered in early medieval books. Yet, their non-verbal character proved a serious obstacle to their understanding and appreciation.

This book represents the first systematic study of annotation symbols used in the Latin West between c. 400 and c. 900. Combining paleographic evidence with the evidence of written sources such as late antique and early medieval lists of signs, this book identifies the most important communities of sign users and conventions in use in the early Middle Ages. It explores some of the notable differences between regions, periods, linguistic communities and classes of users and reconstructs a fascinating history of the practice of using signs, rather than words, to annotate text. Those who work with early medieval manuscripts will, furthermore, find this book to be a practical handbook of the most common annotation symbols attested in early medieval Western manuscripts or discussed in ancient and medieval sources.

Chapter 1. The use of annotation symbols in Antiquity

Chapter 3. Transmission of other doxa with ancient roots in the Early Middle Ages

Chapter 4. The revival of scholarly sign use in the Carolingian period

Chapter 6. Signs used by Western scribes from Late Antiquity until the ninth century

Appendix I: Overview of the most important annotation symbols

Index of authors and texts annotated with signs 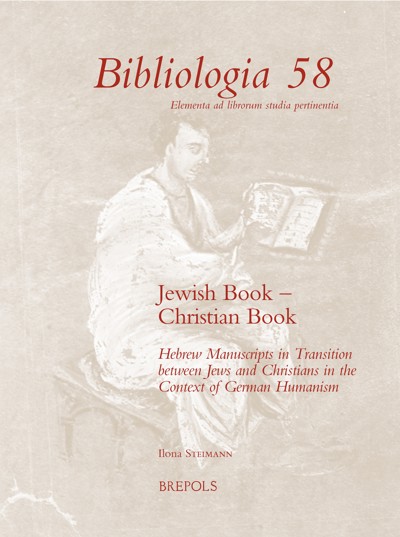 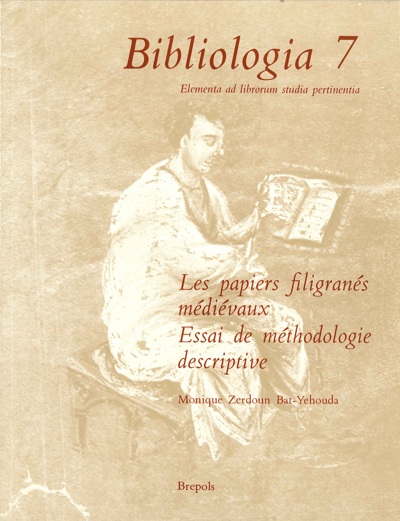 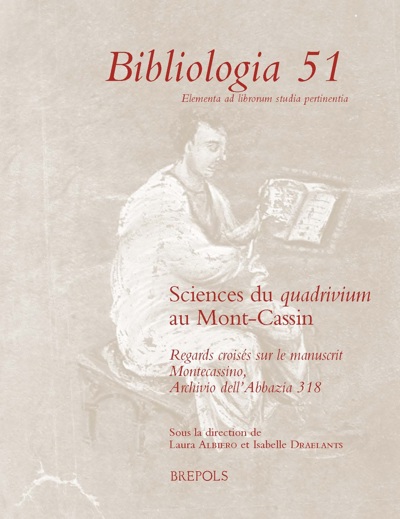 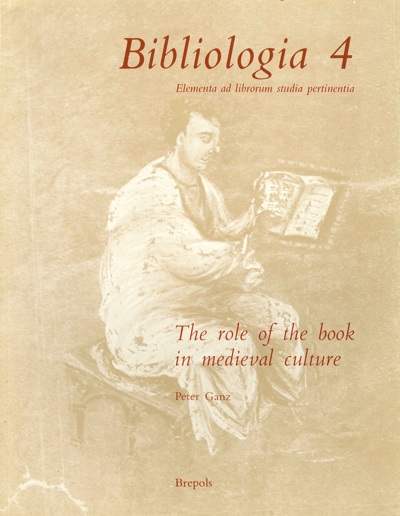 The Role of the Book in Medieval Culture, II View publication