Book Series Arts and the Sacred, vol. 3
About this series 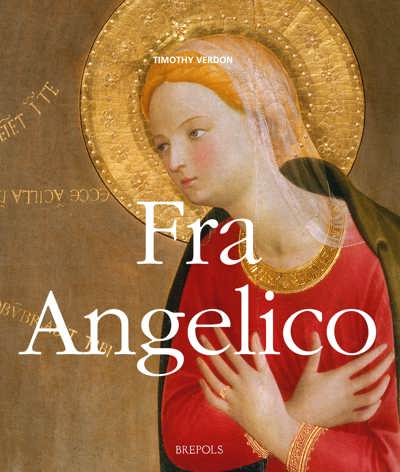 A lavishly illustrated exploration of the art and theology of Fra Angelico.

Born in the U.S. and educated at Yale University (Ph.D. 1975) Monsignor Timothy Verdon has lived in Italy for over 50 years. He is the Director of the Diocesan Office of Sacred Art and Church Cultural Heritage and the Museo dell’Operal del Duomo and a Canon of the Cathedral in Florence. He is also a Fellow of the Harvard University Center for Italian Renaissance Studies, and currently teaches in the Florence Program of Stanford University.

Fra Angelico offers a unique encounter with the celebrated painter, seen through the eyes of Monsignor Timothy Verdon.  As an art historian and (like Angelico) a Catholic priest, Monsignor Verdon approaches the work of the only artist ever beatified through the theological lens it deserves, bringing together Fra Angelico’s art and his faith.

Praised by his contemporaries, by later art historians, and by generations of viewers, Fra Angelico’s art is known for its exceptional combination of piety and painterly skill.  In this book, Monsignor Verdon explores the spiritual and mystical foundations of the friar-painter’s work, and traces his artistic evolution from his early work, to the frescoes for the covent of San Marco in Florence, his Annunciations, and the chapel for Pope Niccolò V. 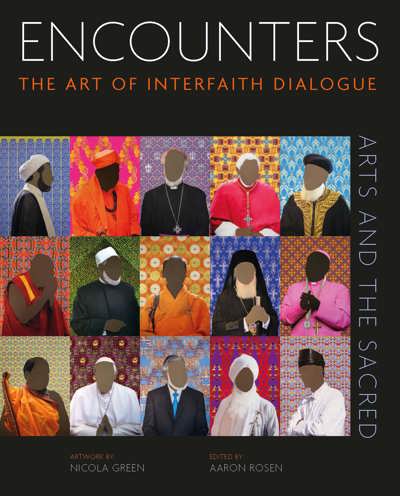 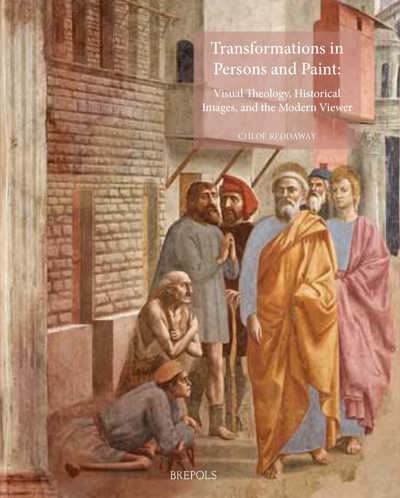 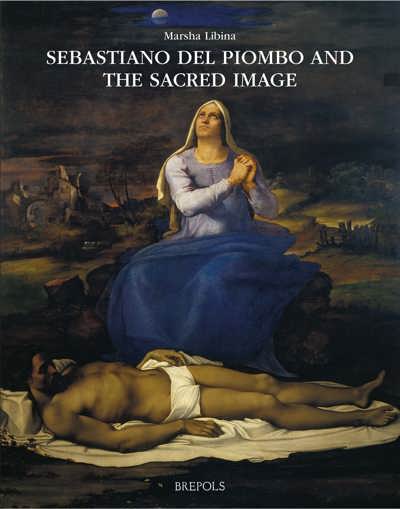 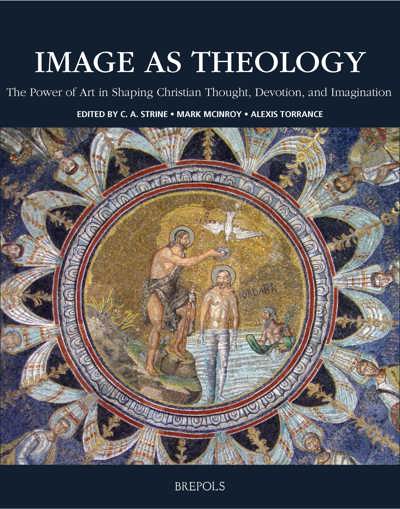