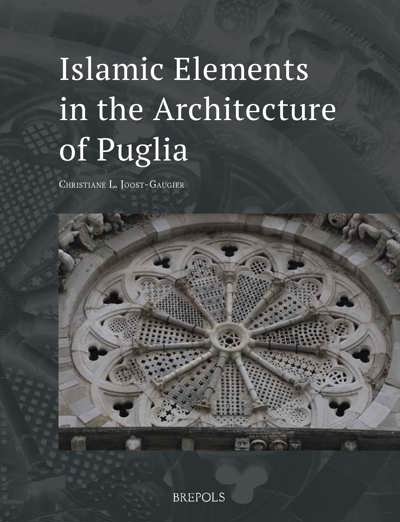 Islamic Elements in the Architecture of Puglia

“To conclude, the firm statements made by the author could certainly stimulate the interest of scholars inclined to take them as the basis for a lively debate.” (Maria Vittoria Fontana, in 21: Inquiries into Art, History and the Visual, 1, 2022, p. 288)

Joost-Gaugier is an internationally known historian of Renaissance Art and Architecture.  She earned her AB, AM, and Ph.D. degrees from Harvard University and in 2005 was awarded an Honorary degree from Harvard for Lifetime Achievement.  Her scholarship, on Italian art, architecture, and intellectual history, has been published extensively and includes over 200 research articles and seven books.

Puglia is one of the most extraordinary parts of Italy. Inhabited for over 8,000 years, this region has experienced almost every type of civilization known to the European world. Little has been written in English about the surviving Neolithic and aboriginal Italic remains of Puglia, its rich architectural heritage of Greek, Roman, Early Christian, Byzantine, Angevin French, Romanesque, Gothic, Renaissance, Baroque, and even its modern monuments. This book focuses on the important Islamic contribution to the architecture of Puglia, a contribution that was centered in the once Muslim city of Lucera and subsequently came to be of significance for the building of Christian cathedrals and churches in this beautiful region, little known to the outside world.

Lucera exemplifies all the periods of architecture noted above, and is, in addition, unique because it was a protected Muslim island in a sea of Christianity during the High Middle Ages – at the very time Christians were conducting crusades against the infidel. Thus the individuality of the place stands alone, among the many ancient cities of Puglia, because it was once a Muslim world.  This book shows how Lucera had always been an important center in ancient times and how it came to be an Islamic city. It spotlights the accomplishments of the Muslims, and the influence they left – despite the brutal extermination they endured in the early 14th century – on the architecture of Lucera and other cities in north and central Puglia, including such important centers as Troia, Trani, Bitonto, Canosa, Altamura, Gravina, Giovinazzo, Terlizzi, Pietramontecorvino, Bisceglie, Ruvo, Castel del Monte, Molfetta, Bovino, San Severo, and Foggia. Thus the seventeen towns and cities whose architecture is studied and illustrated in this volume serve to highlight the Islamic legacy in Puglia, a part of Italy which is known – and revered by those who know – for its archaeological, classical, and Romanesque relics.

Chapter 2:   The Setting:  Lucera – The ‘Shining Light’ of Puglia

Chapter 3:   The Creation of a Muslim Colony

Chapter 4:    The Muslims in Lucera and a Brutal Goodbye

Chapter 5:    The First Building of the New (Christian) Lucera, its Cathedral

Chapter 6:    The Fourteenth Century Context:  The Survival of Muslim Elements in Christian Lucera

Chapter 7:    The Legacy of Islam is Not Forgotten in Lucera to Modern Times

Chapter 10:    Conclusions:  The Significance of Lucera and the Muslim Legacy for Puglia 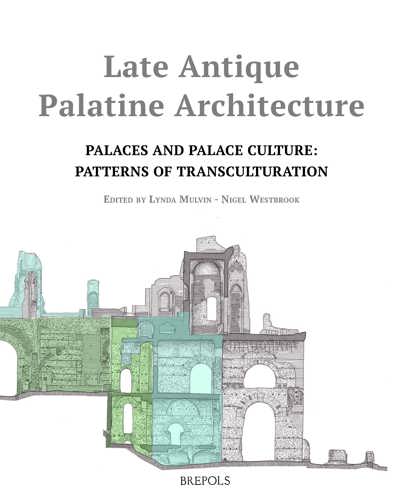 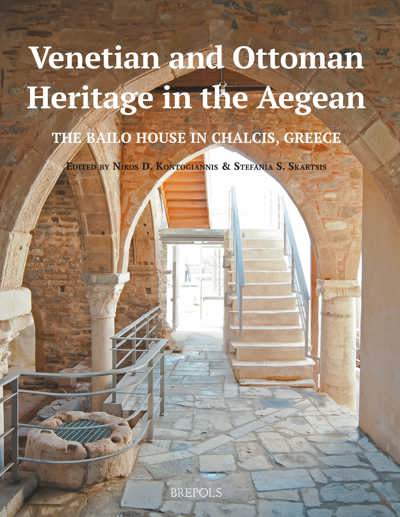 Venetian and Ottoman Heritage in the Aegean: The Bailo House in Chalcis, Greece View publication 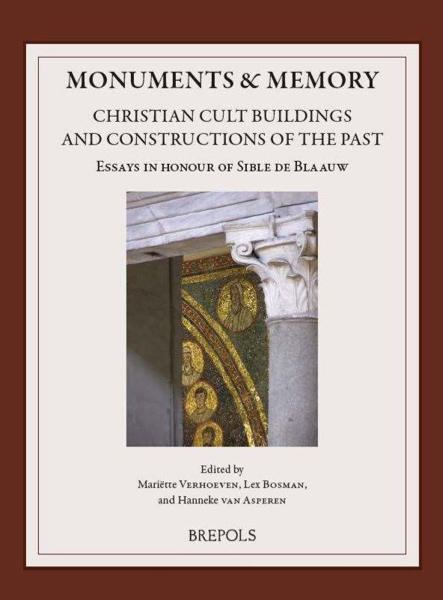 Monuments & Memory: Christian Cult Buildings and Constructions of the Past View publication 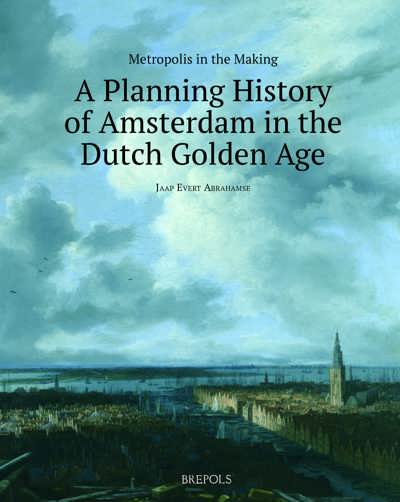