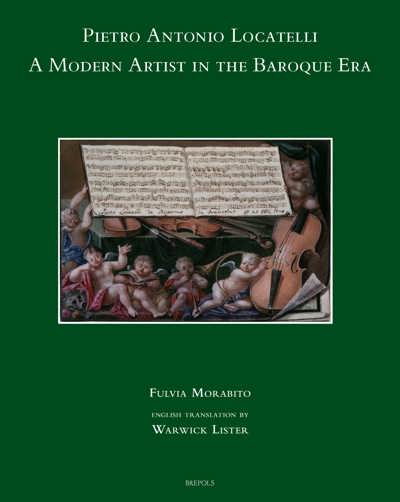 Pietro Antonio Locatelli: A Modern Artist in the Baroque Era

The book is the first English monograph on Pietro Antonio Locatelli.

Dr Fulvia Morabito is currently President of the Centro Studi Opera Omnia Luigi Boccherini, Lucca. She is an editor of Ad Parnassum Journal (Ut Orpheus Edizioni) and is General Editor of the series Monumenta Musica Europea and Studies on Italian Music History (Brepols Publishers). She is a member of both the scientific committee of the Italian National Edition of Luigi Boccherini's Complete Works and the Advisory Board of the Francesco Geminiani's Opera Omnia.

Pietro Antonio Locatelli (Bergamo 1693 – Amsterdam 1764) was a composer and violin virtuoso. After his period of education in Rome he became an itinerant virtuoso; in 1729 he settled in Amsterdam where he dedicated himself to the publication of his nine Opus numbers — including the masterpiece L’Arte del violino Op. 3. He also pursued concert activity, the trading of books and prints, teaching, and collaborated with the publisher Le Cène. This allowed Locatelli to pursue a life sheltered by the court environment that lay at the heart of the contemporary musical world. As an entrepreneur and an early incarnation of the nineteenth-century virtuoso, however, Locatelli also cuts a strikingly ‘modern’ figure. The study of Locatelli’s life and works opens up a panorama onto the musical world of the late-Baroque period. The in-depth investigation of the reception of Locatelli’s works allows us to understand the artistic legacy of the musician, highlighting its influence on the French and Italian violin traditions: Paganini was among the most significant beneficiaries of the Locatelli tradition. The volume also includes an English translation of the inventory of the effects catalogued following Locatelli’s death — an exegetical instrument of fundamental importance, known thus far only through Dutch and Italian translations. The book also includes an iconographic section, printed in colour. 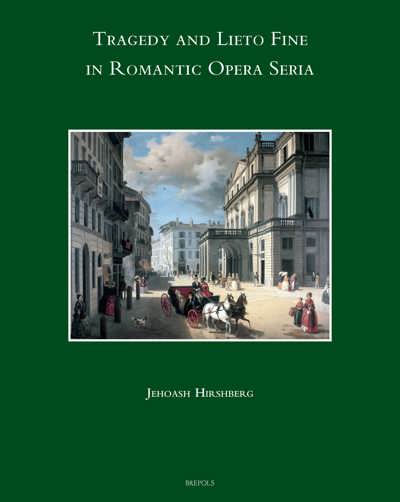 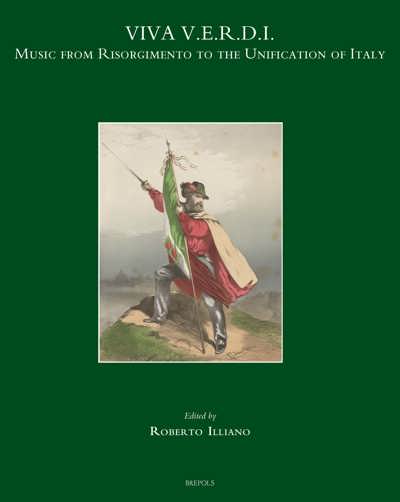 VIVA V.E.R.D.I.: Music from Risorgimento to the Unification of Italy View publication 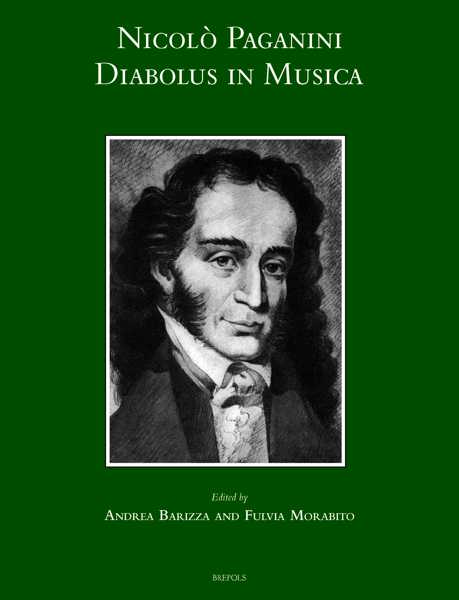 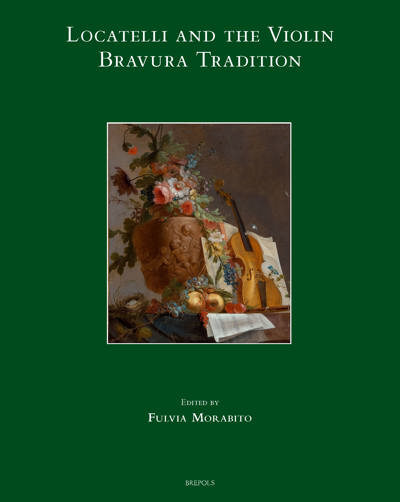