Book Series The Body in Art, vol. 1
About this series 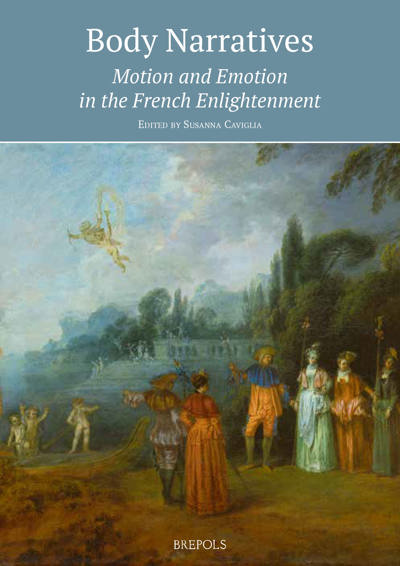 Body Narratives. Motion and Emotion in the French Enlightenment

This book is the first art historical interrogation of the body as an object and discursive ensemble that questions the power and limits of visual representation.

This book explores, in broad terms, the representations and understandings of the body's physical and psychological movement's meanings during the French Enlightenment in its many guises --artistic, esthetic, social, and erotic. It is centered on the fundamental tension between stasis and movement, which is both constitutive of art historical reflection and embedded in the body's existence. Stasis and movement not only correspond to the potential modalities of the body’s visual representations, but they are also the conditions which govern the relationship between the viewer and the artwork as well as that between the viewers and the spaces in which they encounter the represented body. Based on this dialectic, the present book proposes a dynamic approach of the body considered as a focus of composition, an object of interrogation and a site of meaning during a time when the body became the focus of an increasing number of artistic, technical, scientific and philosophical inquiries directly connected to larger historical forces and discourses. During this time, the body’s stasis and movement became the vehicles for recording cultural and social transformations, but also the producers of new meanings inherent to the body itself and unveiled by the development of the new scientific and philosophical approaches of it.

Watching Her Step: Women and the Art of Walking after Marie-Antoinette
by Melissa Hyde, University of Florida 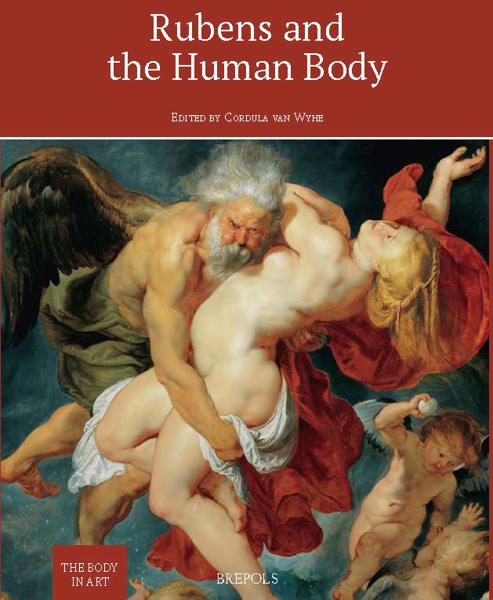