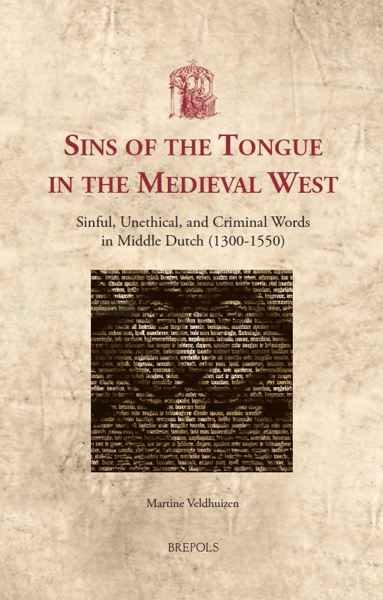 Sins of the Tongue in the Medieval West

Demonstrates the pivotal role of the sins of the tongue in the late medieval domains of Church, ethics, and law, through analysis of Middle Dutch texts.

“As a survey and examination of a wider historicized discourse on speech acts in a specific geographical, and linguistic context, this book is successful in providing the foundations of a framework with which other texts might be analyzed.” (Adam Oberlin, in The Medieval Review, 18.07.03)

As modern medievalists have repeatedly established, harmful speech conduct (‘sins of the tongue’) aroused considerable interest among medieval authors. Lying, boasting, flattering, railing, backbiting, grumbling, false swearing, and garrulous and incendiary speech were but a few of the speech acts that provoked moral condemnation all over Western Europe from the thirteenth century onward.

This study examines medieval notions of harmful speech conduct as reflected in Middle Dutch ecclesiastical, secular-ethical, and legal textual sources. According to these texts, the tongue was able to ‘break bones’ and inflict considerable damage on the speaker, on listeners, and on other relevant participants in speech situations.

The book utilises two novel approaches. First, the subject is systematically explored in terms of three different types of behaviour in order to discover an overarching discourse: harmful speech as a sin, as moral misbehaviour, and as a crime. Second, ideas from modern language theory are used to analyse the textual sources. By adopting these two approaches, the book asserts that an overarching discourse of harmful speech can be found in the Middle Dutch ecclesiastical, secular-ethical, and legal domains, a discourse coined in this study as ‘the discourse of the untamed tongue’.

3. Sinful Words – Notions on Harmful Speech in the Ecclesiastical Domain

4. Improper Words – Notions of Harmful Speech in the Secular-Ethical Domain

6. Closing Observations – The Discourse on the Untamed Tongue 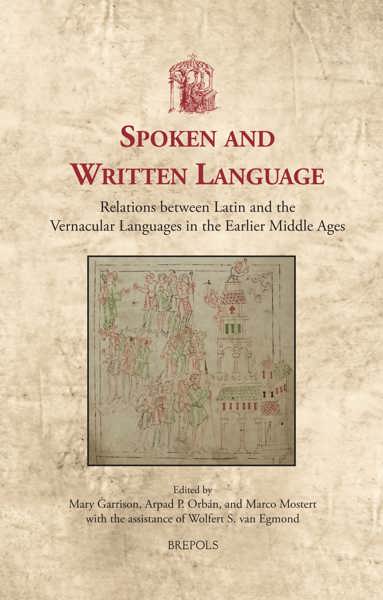 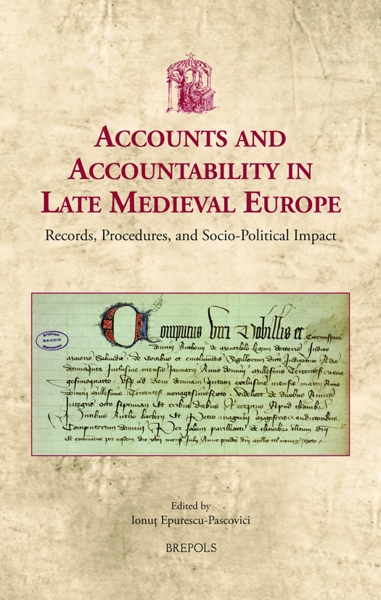 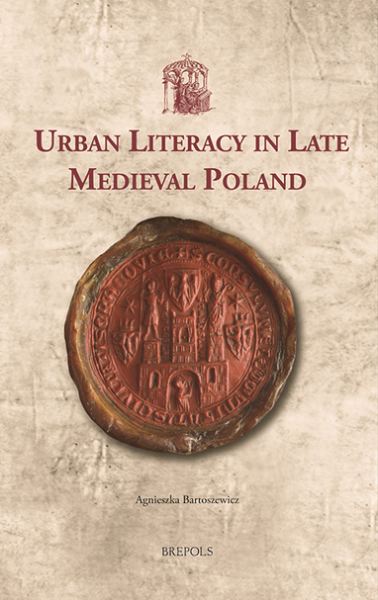 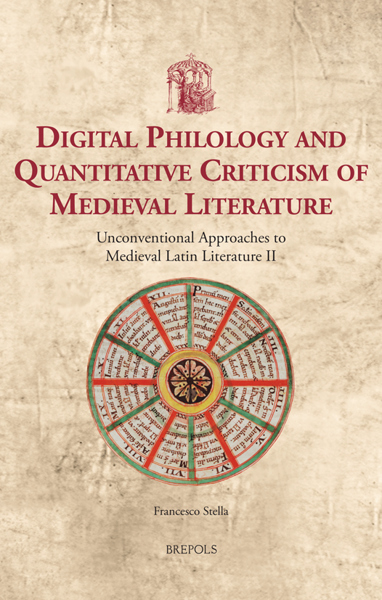