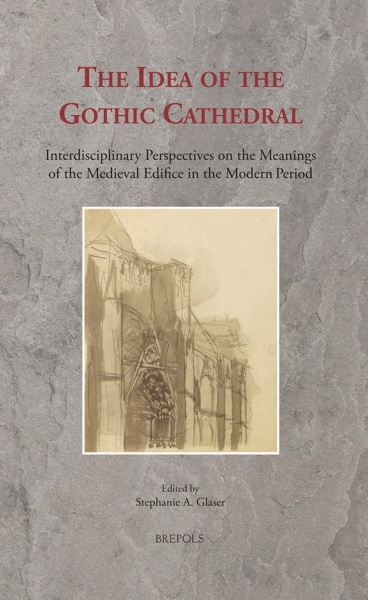 The Idea of the Gothic Cathedral

The essays in this book focus on various social, political, cultural, and aesthetic meanings ascribed to Gothic cathedrals in Europe in the post-medieval period.

“Overall, The Idea of the Gothic Cathedral offers a wide range of reflections on the notions of “Gothic” and “cathedral” and, though late to the table, should make a strongmark within studies on the role of medievalism in shaping modern Europe.” (Janet T. Marquardt, in Speculum, 94/4, 2019, p. 1157)

“The real subject of this work is of course only ostensibly the Gothic cathedral, which serves as a kind of “time machine” (as one contribution dubs it) for this series of compelling essays about how we construct and impose meaning on the world around us. It is an important contribution to the field of medievalism.” (Elizabeth Carson Pastan, in The Medieval Review, 2020/04/01)

Central to many medieval ritual traditions both sacred and secular, the Gothic cathedral holds a privileged place within the European cultural imagination and experience. Due to the burgeoning historical interest in the medieval past, in connection with the medieval revival in literature, visual arts, and architecture that began in the late seventeenth century and culminated in the nineteenth, the Gothic cathedral took centre stage in numerous ideological discourses. These discourses imposed contemporary political and aesthetic connotations upon the cathedral that were often far removed from its original meaning and ritual use.

This volume presents interdisciplinary perspectives on the resignification of the Gothic cathedral in the post-medieval period. Its contributors, literary scholars and historians of art and architecture, investigate the dynamics of national and cultural movements that turned Gothic cathedrals into symbols of the modern nation-state, highlight the political uses of the edifice in literature and the arts, and underscore the importance of subjectivity in literary and visual representations of Gothic architecture. Contributing to scholarship in historiography, cultural history, intermedial and interdisciplinary studies, as well as traditional disciplines, the volume resonates with wider perspectives, especially relating to the reuse of artefacts to serve particular ideological ends.

Introduction: The Medieval Edifice in the Modern Period — STEPHANIE A. GLASER

Part I — The Cathedral and the Nation

The Gothic Cathedral and Historiographies of Space — KEVIN D. MURPHY

Part II — The Cathedral between Art and Politics

Church, Nation, and ‘The Stones of France’ — RONALD R. BERNIER

Part III — The Cathedral in the Arts

Frozen Music and Symphonies in Stone. Gothic Architecture and the Musical Analogy: Intersecting Trajectories in German and French Thought from the Eighteenth through the Nineteenth Centuries — STEPHANIE A. GLASER 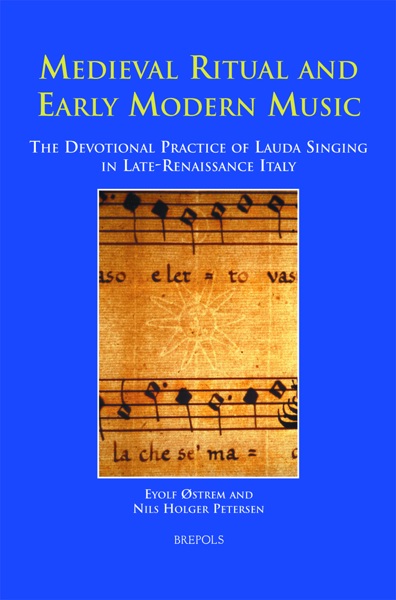 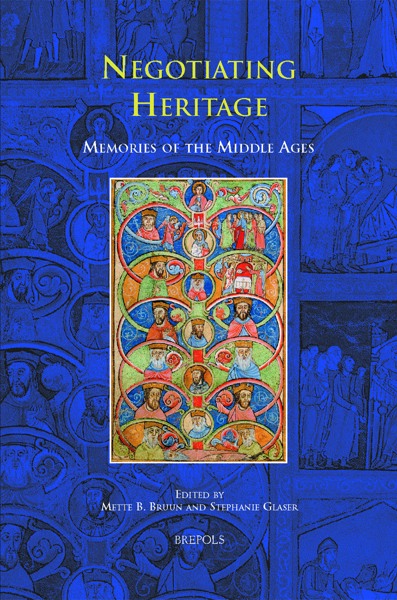 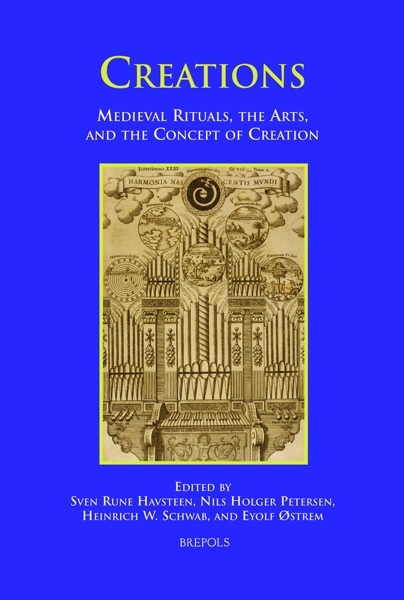 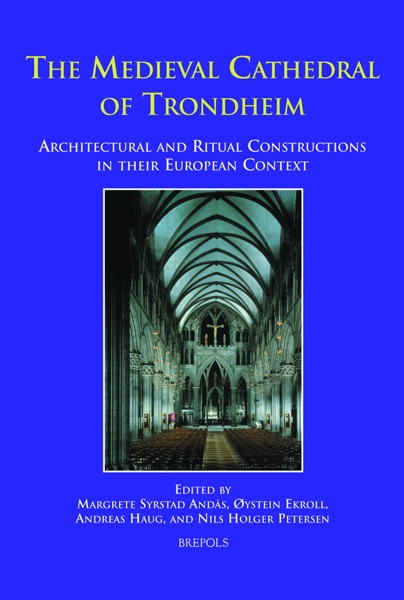