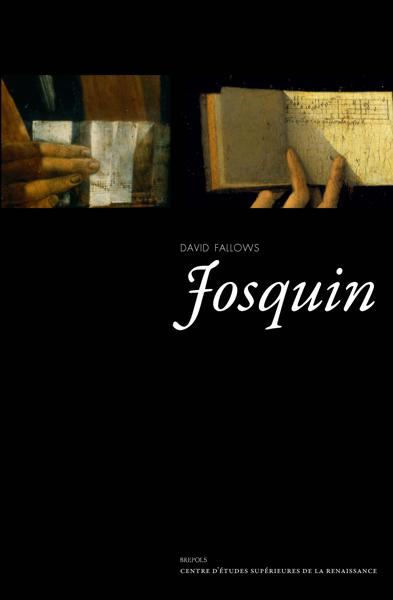 "A solid biography as well as important details of Josquin's employment, procurement of benefices, and sojourns is now firmly established. [...] Fallows avoids jargon and is not overly technical, but goes into some fascinating local contrapuntal details in selected pieces." (Stephanie P. Schlagel, in Notes: The Journal of the Music Library Association 67/3, March 2011, p. 506-508)

"Fallows brings his enormous experience and knowledge of the repertory to the project. It is hard to think of anybody better qualified. His interpretation of the life and music of Josquin is in general highly credible; it is well written and for long stretches engagingly told." (Peter Woetmann Christoffersen, in Danish Yearbook of Musicology 37, 2009, p. 99)

David Fallows taught at the University of Manchester for 35 years and was President of the International Musicological Society, 2002-7. His publications, mostly on the music of the fifteenth century, include Dufay (1982), A Catalogue of Polyphonic Songs, 1415-1480 (1999) and most recently an edition of Secular Polyphony 1380–1480 for Musica Britannica (2014).

A great deal of research over the past forty years has had an impact Josquin’s music: most of his works are now available in high-quality recordings that make them easily familiar to any researcher, and the main sources have been far more thoroughly explored. Furthermore, new biographical findings, particularly within the last ten years, have shown that much of what was written about Josquin’s life was based on documents that concerned other people entirely. For example, Josquin’s birthdate has been advanced by more than ten years, with major consequences for our view not only of his music and its chronology, but also of most other music of the time.

This book assembles and assesses the newly available material. It builds the main works into the narrative of Josquin’s life. Appendices include a critical listing of the documents about Josquin, a summary of later literary references to him, summaries of the relevant information about the main figures mentioned in the book, a list of other musicians at the time named ‘Josquin’ or something similar (35 of them!), and much more. 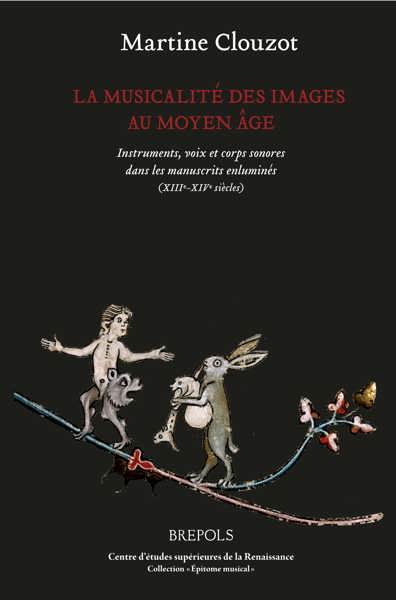 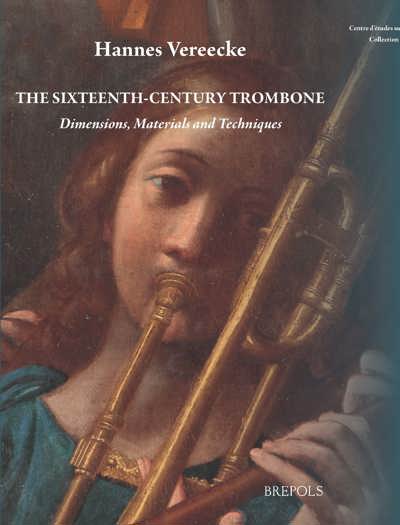 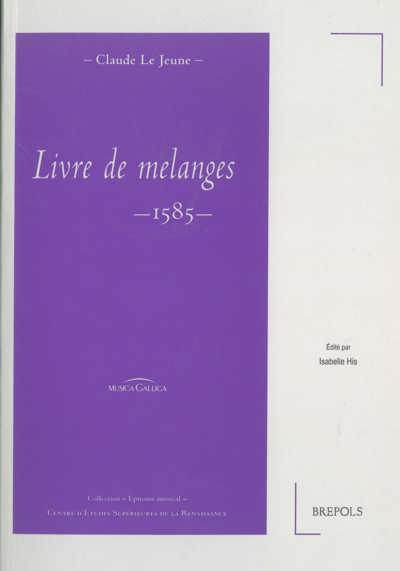