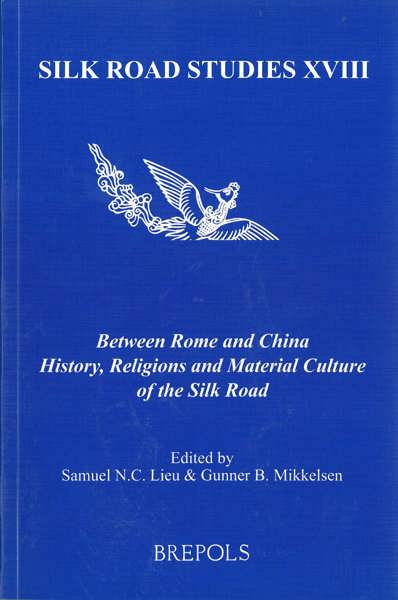 Between Rome and China: History, Religions and Material Culture of the Silk Road

This book contains a key study on sericulture as well as on the conduct of the trade in silk between China and the Roman Near East using archaeological and literary evidence.

“The volume will surely be indispensable background reading in university courses dealing with the Silk Road.” (Jens Wilkens, in Reading Religion, 26/10/2017)

The eight studies in this volume by established and emerging scholars range geographically and chronologically from the Greek Kingdom of Bactria of the 2nd century BCE to the Uighur Kingdoms of Karabalgasun in Mongolia and Qočo in Xinjiang of the 8th-9th centuries CE. It contains a key study on sericulture as well on the conduct of the trade in silk between China and the Roman Near East using archaeological as well as literary evidence. Other topics covered include Sogdian religious art, the role of Manichaeism as a Silk Road religion par excellence, the enigmatic names for the Roman Empire in Chinese sources and a multi-lingual gazetteer of place- and ethnic names in Pre-Islamic Central Asia which will be an essential reference tool for researchers. The volume also contains an author and title index to all the Silk Road Studies volumes published up to 2014. The broad ranging theme covered by this volume should appeal to a wider public fascinated by the history of the Silk Road and wishing to be informed of the latest state of research. Because of the centrality of the topics covered by this study, the volume could serve as a basic reading text for university courses on the history of the Silk Road.

1. JOSEF WIESEHÖFER
Greeks, Iranians and Chinese on the Silk Road

3. WERNER SUNDERMANN
Manichaeism on the Silk Road: Its Rise, Flourishing and Decay

7. SAMUEL N. C. LIEU  &  GUNNER MIKKELSEN
Places and Peoples in Central Asia and in the Graeco-Roman
Near East – A Multilingual Gazetteer from Select Pre-Islamic Sources

8. LYNDON A. ARDEN-WONG
Some Thoughts on Manichaean Architecture and its Application  in the Eastern Uighur Khaganate 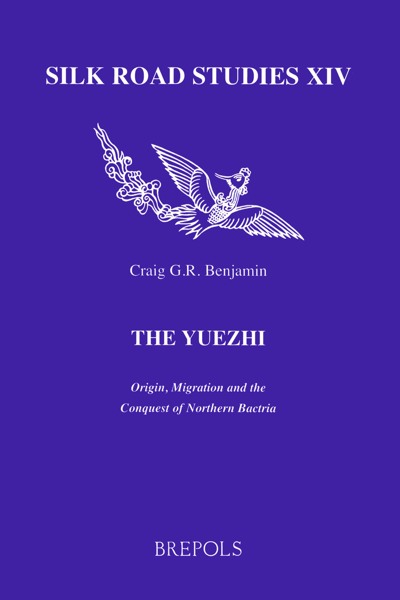 The Yuezhi. Origin, Migration and the Conquest of Northern Bactria View publication 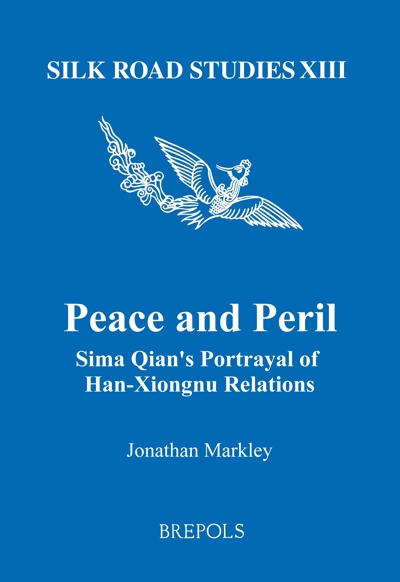 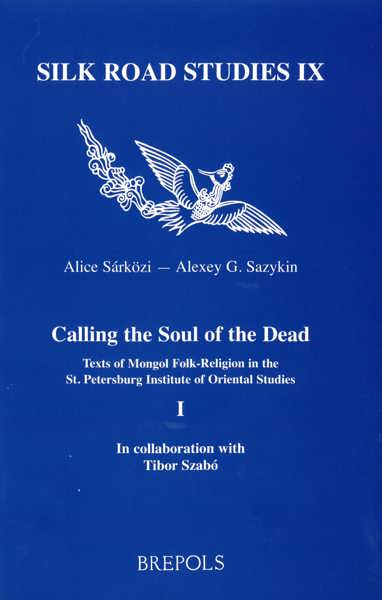 Calling the Soul of the Dead View publication 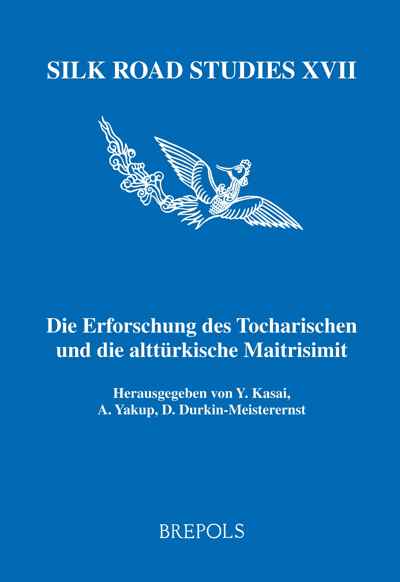