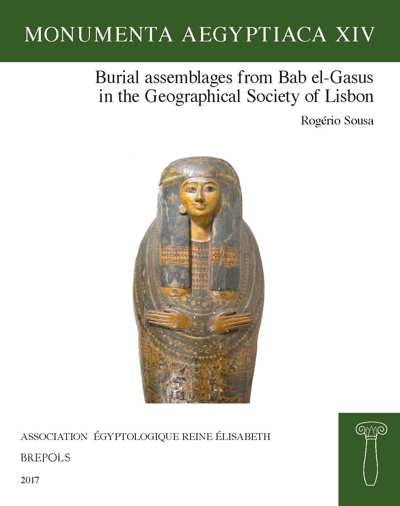 “The meticulousness of the information presented in this work is a model for others who aim to combine an art historical and textual approach to coffin studies. Sousa’s work illustrates the worth of detailed research by publishing material that can be used to further coffin studies and highlight the larger social environment of the 21st Dynasty. Sousa’s work also challenges other scholars to continue the expanding dialogue of coffin studies and focus on collaborative research.” (Marissa Stevens, in Bryn Mawr Classical Review, 30.12.2017)

“This book meets these expectations, and its Author deserves congratulations. Egyptology has been therefore given a most valuable piece of, rarely attempted, documentation of the objects sometimes poorly preserved, originated from rather secondary Theban workshops of the second half of the 21st Dynasty in the first half of the 10th century B. C.” (Andrzej Niwiński, in Bibliotheca Orientalis, 3-4, 2018, p. 320)

Rogério Sousa coordinates the Gate of the Priests Project, an international research project based in the University of Coimbra (Center of Classical and Humanistic Studies) involving an international network of institutions. Currently he is involved in the comparative study of the coffins found in Bab el-Gasus aiming to understand the symbolism, ritual and social significance of coffin decoration during the 21st Dynasty.

The objects published in this book belong to the Eighth Lot of antiquities found in Bab el-Gasus, the collective tomb of the priests and priestesses of Amun (Theban necropolis, 21st Dynasty), currently kept at the Geographical Society of Lisbon. In this undisturbed tomb - the largest ever found in Egypt - 153 burial assemblages were uncovered.

Combining new conceptual frameworks with epigraphic methods of survey, this catalogue proposes a thorough methodology for the textual description and visual documentation of each object, having in mind the future development of comparative studies with the whole sample of more than 250 coffins and mummy-covers found in the tomb.

The presentation of the objects in this catalogue follows the order provided by the numbers given by Daressy to each coffin assemblage. These so-called ‘A numbers’ also point out to the original location of each coffin set within the tomb.

The coffin A.4 is the first to be described in the catalogue. It was found at the very entrance of the tomb and presents features of a later dating.

The coffin set A.110 was found in the transversal gallery, thus in a very well protected area. This coffin set was composed of a coffin and a mummy-cover.

The coffin set A.136, the richest of this group, it was found in the antechamber of the tomb, together with a small number of other burial assemblages. This coffin set was composed of an outer coffin, an inner coffin and a mummy-cover.

The final commentary provides parallels of objects similar to those described in this book, as well as clues that can be used to understand the meaning of the decoration of each object, its style and dating.

In order to be consistent with our goals this catalogue presents the full documentation of the objects in drawings and photographs, including 16 colour plates. The drawings have been prepared so to display exactly the same motifs than those described in the respective section of the textual description. A particular care has been given to the terminology adopted in the textual description, as well as to the methodology of the description, using as much as possible a well-defined and standardized approach.

The index concludes the volume with references to ancient topography, ritual objects, deities and symbols. 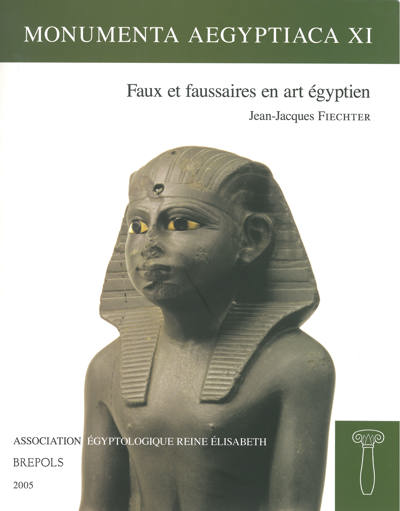 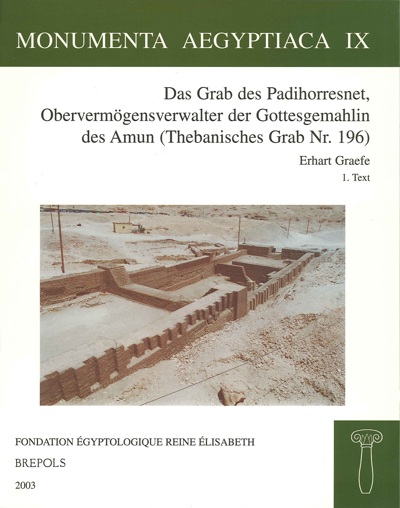