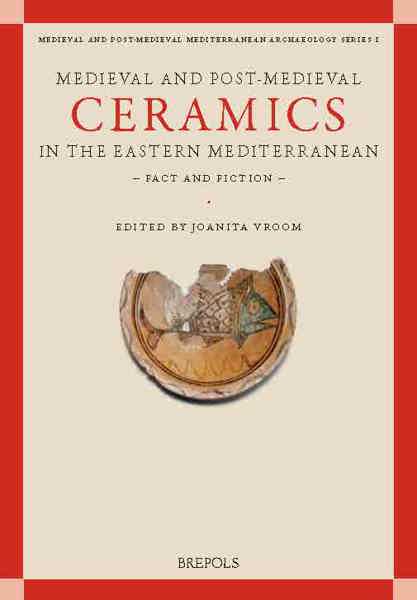 Proceedings of the First International Conference on Byzantine and Ottoman Archaeology, Amsterdam, 21-23 October 2011

Transactions of the First International Conference on Byzantine and Ottoman Archaeology, held in Amsterdam on 21-23 October 2011.

Joanita Vroom is currently Associate Professor at the Faculty of Archaeology at Leiden University (NL). She is an internationally renowned specialist in Medieval and Post-Medieval archaeology in the eastern Mediterranean (from the 7th to the 20th centuries after Christ), and takes a particular interest in the social-economic aspects (production and distribution) and the cultural aspects (cuisine and dining habits) of Byzantine, Islamic, Ottoman and Early Modern ceramics.

The focus in this varied collection of studies by key scholars in the field is on the material culture (especially ceramics) of the eastern Mediterranean during Medieval and Post-Medieval times. The scope of the contributions encompasses archaeological remains of the Byzantine Empire, the Islamic World, the Crusader States, the Republic of Venice and the Ottoman Empire. The volume offers a state of the art of an often still hardly known territory in archaeology, which makes it essential reading for scholars and a larger audience alike.

'This volume brings together a pivotal generation, seeking to provide this millennium and a half with new voices' - Richard Hodges. 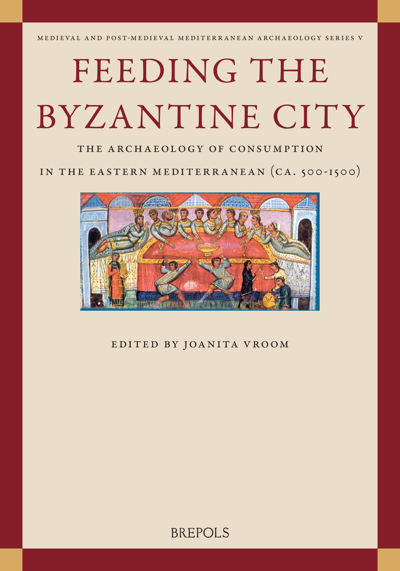 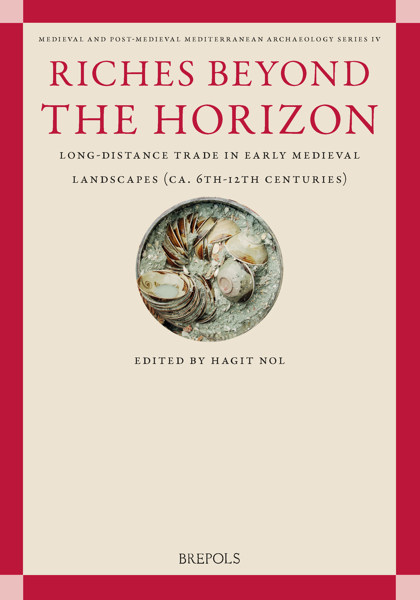 Riches Beyond the Horizon View publication 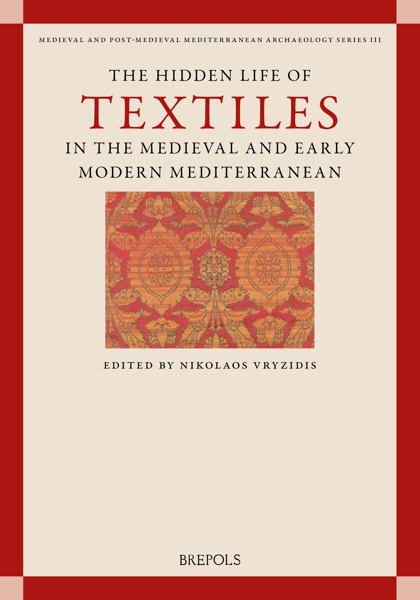 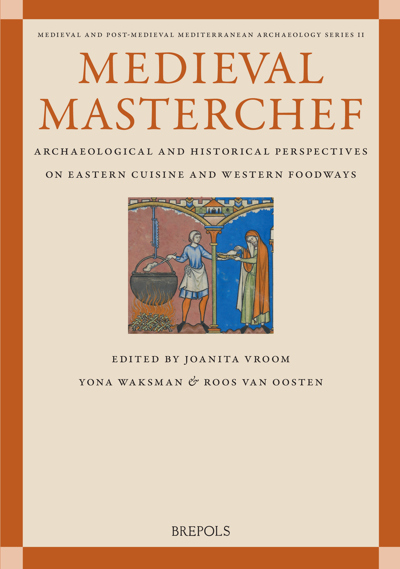