Book Series Staging and Dramaturgy: Opera and The Performing Arts, vol. 2
About this series 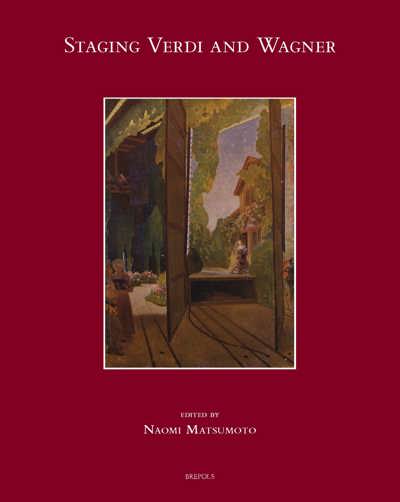 How an operatic work is produced on the stage provides a crucial element in our understanding and assessment of its components, and yet only in recent years has musicology seriously begun to focus on this aspect of the manifestation of works. Staging Verdi and Wagner is a multi-lingual anthology of articles inspired by the joint bi-centenary of the composers’ births in 2013. It addresses directly issues concerning the problematic mise en scène of compositions by these two musicians who worked almost exclusively on opera, who established interestingly different dramaturgical ideals governing musical theatre, and who became the iconic representatives of Italian and German opera respectively. The volume examines not only the composers’ agendas for the staging of their works, but also the methodologies and interpretations of numerous directors and stage designers spread across two centuries who also worked on them. These ‘co-workers’, engaged in visions and revisions of the operas, include Giuseppe Bertoja, Charles Marshall, Albert Carré, Mariano Forny, Adolphe Appia, Albert Dubosq, Constantinos Christomanos, Jacques Rouché and Jean-Pierre Ponnelle, amongst others. Additionally these studies explore how, once the operas became more widely disseminated, productions in regions such as Spain, Belgium, Turkey and Poland transformed them by sometimes appropriating them in order to seek compromised solutions governed by local restrictions and national politico-aesthetic agendas. Furthermore, the anthology contains articles assessing some of the byways of influence including an intriguing exploration of the uses of leitmotifs and cultic commercialisation in the products of Wagner, and parallel tendencies in the American cartoon industry via the ‘Disneyfication of aesthetics’. A somewhat different approach is found in a chapter which offers a close analysis of the scores to reveal how Wagner uses purely musical means (beyond the mere use of leitmotifs) to support characterisation and scene setting within his works. There is a demonstration of how the music itself is schemed to be the embodiment of the composer’s dramaturgical tenets, and thus suggests a blurring of the boundaries between ‘music as text’ and ‘music as event’. This and other insights should secure for this book an important and influential role in the construction of opera and theatre studies of the future. 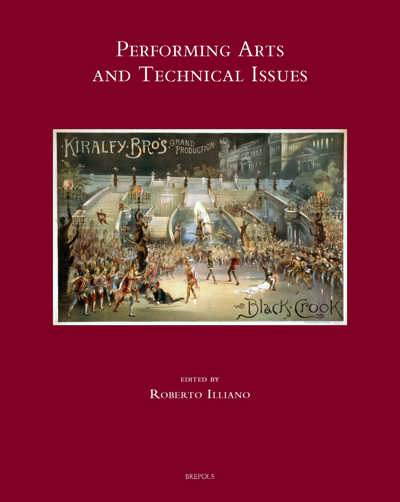 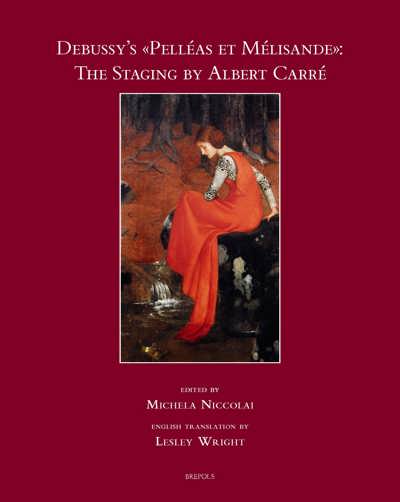 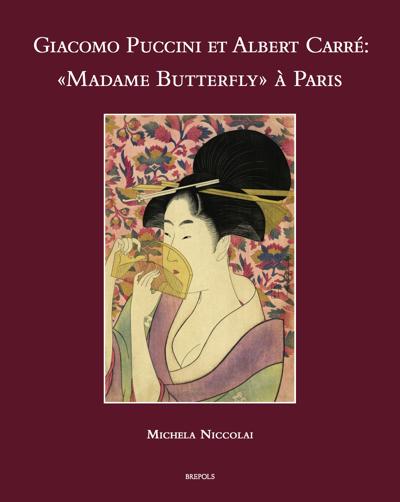