Book Series Religion and Law in Medieval Christian and Muslim Societies, vol. 5
About this series 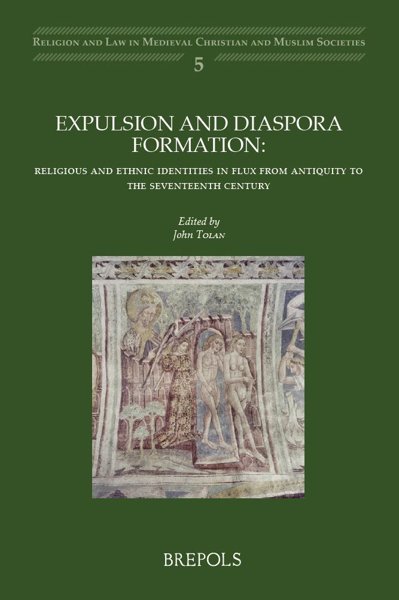 Expulsion and Diaspora Formation: Religious and Ethnic Identities in Flux from Antiquity to the Seventeenth Century

John Tolan is professor of history at the University of Nantes (France) and member of the Academia Europæa.  He is author of numerous articles and books in medieval history and cultural studies, including Petrus Alfonsi and his Medieval Readers (1993) Saracens: Islam in the Medieval European Imagination (2002), Sons of Ishmael: Muslims through European Eyes in the Middle Ages (2008), and Saint Francis and the Sultan: The Curious History of a Christian-Muslim Encounter (2009).  He is director of a major project funded by the European Research Council, “RELMIN: The legal status of religious minorities in the Euro-Mediterranean world (5th-15th centuries)” (www.relmin.eu).

The eleven essays brought together in this volume explore the relations between expulsion, diaspora, and exile between Late Antiquity and the seventeenth century.  The essays range from Hellenistic Egypt to seventeenth-century Hungary and involve expulsion and migration of Jews, Muslims and Protestants.  The common goal of these essays is to shed light on a certain number of issues: first, to try to understand the dynamics of expulsion, in particular its social and political causes; second, to examine how expelled communities integrate (or not) into their new host societies; and finally, to understand how the experiences of expulsion and exile are made into founding myths that establish (or attempt to establish) group identities.

1.         John Tolan (RELMIN, Université de Nantes), Exile and identity
2.         Kyra Lyublyanovics (CEU), Spies of the enemy, pagan herders and vassals most welcome: shifts and drifts in the Cuman Hungarian relations in the 13th-14th century
3.         Katalin Szende (CEU), Scapegoats or competitors? The expulsion of Jews from Hungarian towns on the aftermath of the battle of Mohács (1526)
4.         Robin Mundill (University of St Andrews), Banishment from the edge of the world: The Jewish experience of Expulsion from England in 1290
5.         Nadezda Koryakina (RELMIN), Expulsion and its consequences according to Sephardi responsa
6.         Carsten Wilke (CEU), Losing Spain, securing salvation: Mental adaption to exile among refugees of the Iberian Inquisitions
7.         Marcell Sebők (CEU), Victims of Reformations? 16-17th-century refugees and their impact on artistic and cultural production
8.         Josep Muntané (RELMIN), Où sont finis les juifs de Catalogne ? Une révision du terme « sefardi » en tant que appliqué aux juifs de Catalogne
9.         Patrick Sänger (Heidelberg), The Hellenistic king Ptolemy VI (180-145 BC) and his politics towards Jewish refugees: A case of generosity and calculation
10.       Georg Christ (University of Manchester), The making of the Jewish diaspora in Alexandria in the later Middle Ages: a re-evaluation
11.       Marianna D. Birnbaum (UCLA/CEU), The Jew(s) of Malta between expulsion and literary representation 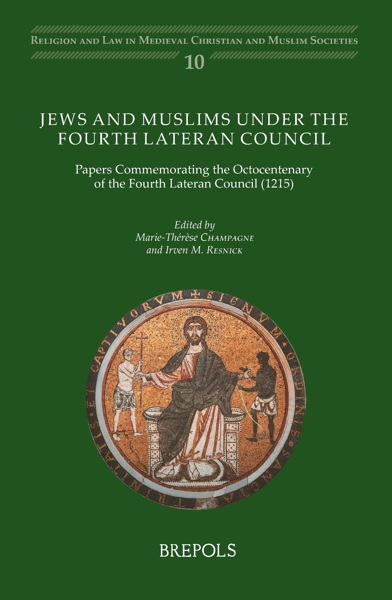 Jews and Muslims under the Fourth Lateran Council View publication 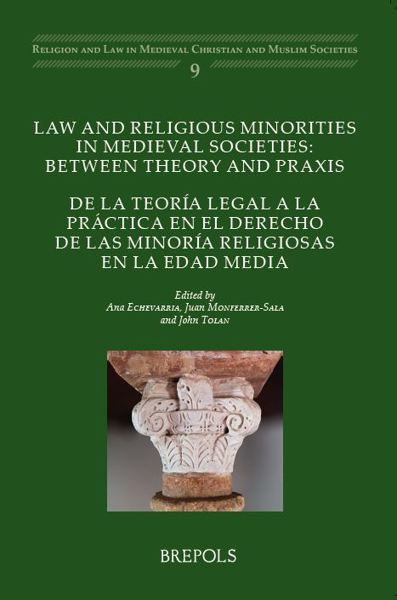 Law and Religious Minorities in Medieval Societies: Between Theory and Praxis View publication 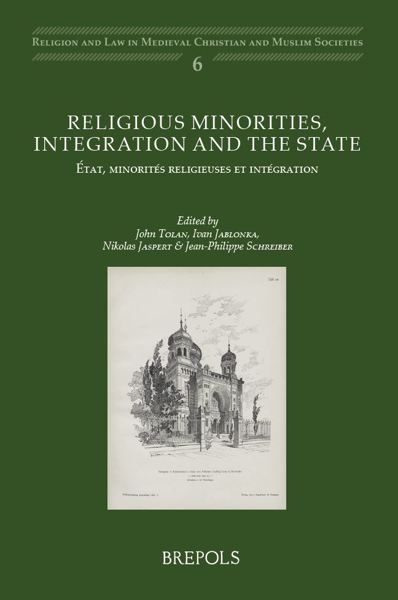 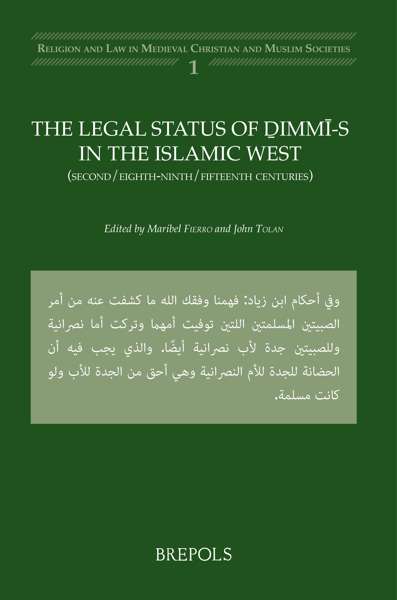