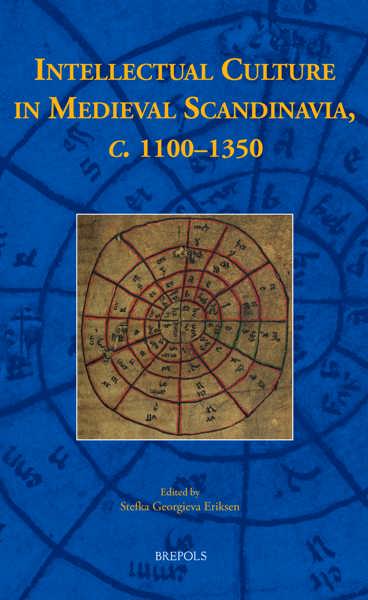 Dynamics of thinking, creativity, and translatability of intellectual impulses from Europe to multimodal and multilingual medieval Scandinavia.

“This volume collects a number of articles of very high quality.” (Lars Boje Mortensen, in Sehepunkte, 17/6, 2017)

“Each contribution to this volume is valuable in its own right and (…) there is much here of interest. Intellectual Culture in Medieval Scandinavia is a welcome resource for anyone interested in intercultural exchange and the history of ideas as it pertains to medieval north-western Europe.” (Matthew Firth, in Parergon, 35/1, 2018, p. 166)

This book investigates the nature of intellectual activity in the Middle Ages from the perspective of medieval Scandinavia by discussing how a multimodal and multilingual Scandinavian culture emerged through the dynamic interchange of foreign and local impulses in the minds of creative intellectuals. By deploying cognitive theory, this volume conceptualizes intellectual culture as the result of the individual’s cognition, which incorporates physical perceptions of the world, memory and creation, rationality, emotionality and spirituality, and decision making. In doing so, it elucidates the diversity of social roles that could be assumed by people engaged in the activity of thinking. Attention is paid in particular to the key intellectual activities of negotiating secular and religious authority and identity; to thinking and learning through verbal and visual means; and to ruminating on worldly existence and heavenly salvation. These processes are explored in a series of essays that focus on various visual and textual artefacts, among them Church art and sculptures, manuscript fragments, and texts of both different languages (Latin and Old Norse) and genres (sagas, poetry and grammatical treatises, laws, liturgical explanations and theological texts). The variety of intellectual and ideational processes connected to the textual and material culture of medieval Scandinavia forms the focal point of this study. As a result, this book actively seeks to transcend the traditional cultural dichotomies of written versus oral material, Latin versus vernacular, lay versus secular, or European versus Nordic by foregrounding the cognitive and creative agency of intellectuals in medieval Scandinavia.

A Deliberate Style: The Patronage of Early Romanesque Architecture in Norway — KJARTAN HAUGLID

Cultivating Virtues on Scandinavian Soil: The Rise of a Christian Humanism and Ecclesiastical Art in Twelfth-Century Denmark — KRISTIN B. AAVITSLAND 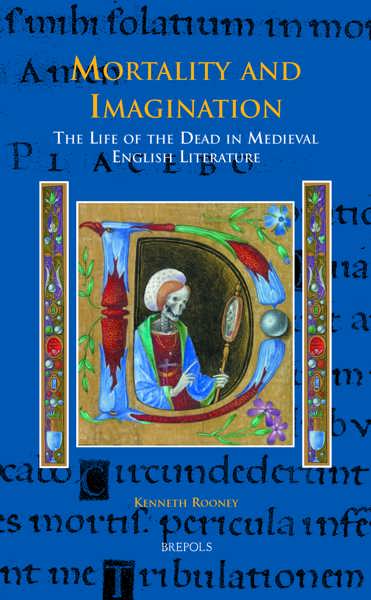 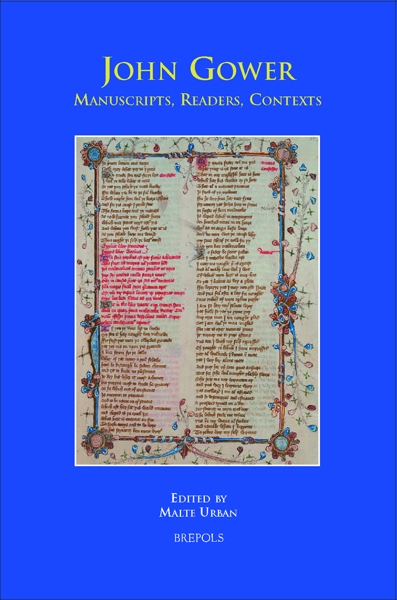 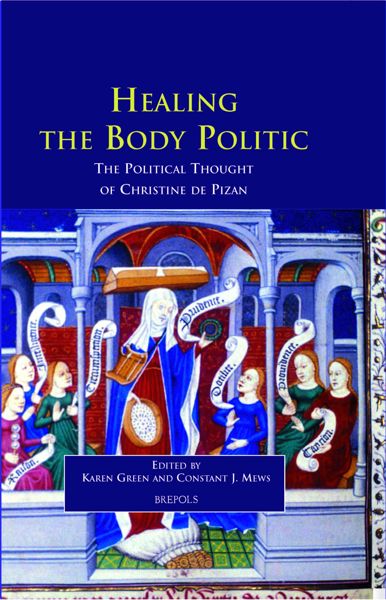 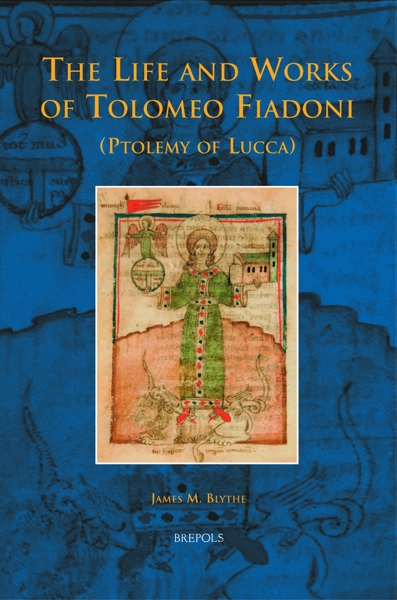