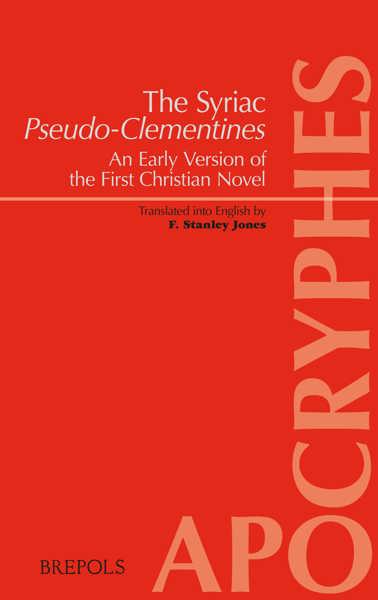 An Early Version of the First Christian Novel

The Syriac Pseudo-Clementines available for the first time in any modern language.

F. Stanley Jones is Professor of Religious Studies and Director of the Institute for the Study of Judaeo-Christian Origins at California State University, Long Beach. He was educated at Yale, Oxford, and Göttingen and specializes in ancient Christianity. His work and publications on the Pseudo-Clementines span more than three decades.

Of imperial family and eventually Peter’s heir as bishop of Rome, Clement relates here how he happened to become a Christian and how Peter instructed his companions as he refutes the arch-heretic Simon Magus in a series of debates. Clement also recounts the astonishing recovery of his long-lost family. All these events occur in the year of Christ’s death.

The Pseudo-Clementines were popular reading throughout the Middle Ages in a Latin translation and reemerged in early modern times via vernacular versions and especially the Faust-legend. Often considered the first and only ancient Christian novel, the Pseudo-Clementines originated in Syrian Jewish-Christianity in the early third century. Two ancient Syriac translations from the fourth century reflect Greek texts no longer preserved; they contain the essence of Clement’s biographical account and of Peter’s teachings and debates with Simon. Of particular interest is Peter’s detailed review of the origins of Christianity, which apparently seeks to rebut the canonical Acts of the Apostles and lays the blame for the unbelief of the Jews squarely at the feet of Paul.

This volume presents the first complete translation of the Syriac into any modern language and thereby opens the door for a new stage of historical research and literary appreciation.

The Pseudo-Clementines
A. The Periodoi Petrou (Basic Writing)
B. The Recognition
C. The Klementia
D. Afterlife

Translation of the Syriac Pseudo-Clementines

(these sections are preserved otherwise only via an ancient Latin translation from the lost Greek; included in the notes is a translation of the Latin of Recognition 3.2-11, which has not yet been rendered into English) 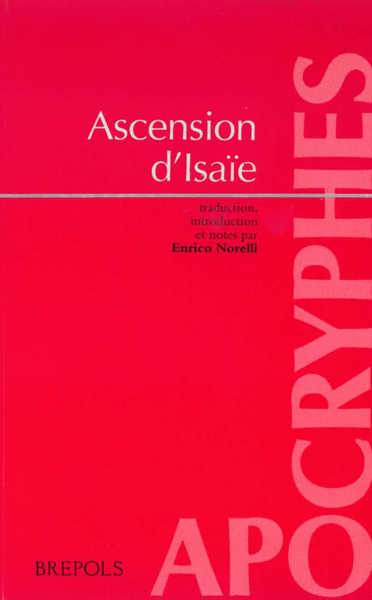 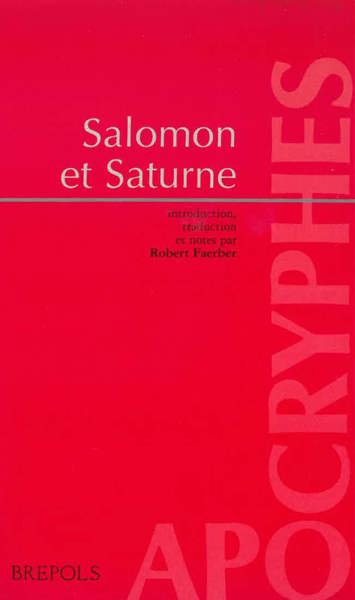