This book presents a precise and interesting exposition of the doctrine of De locis dialecticis in the medieval logical literature.

De locis dialecticis is the sixth treatise of John Buridan’s Summulae dialecticae, a textbook he wrote for his logic course in the Faculty of Arts at the University of Paris. De locis dialecticis immediately builds upon Peter of Spain, but Buridan shows his awareness that the doctrine of the loci took its origin in Boethius’ De differentiis topicis, and he frequently quotes from that work. Though not introducing any basically new ideas Buridan contributes a large number of precisions to the standard descriptions of the several loci, and he shows that the list of the loci and the traditional division of it into three sections is not something given by nature, but was established by earlier logicians, as they found convenient. Accordingly such things can be changed if something better is found. Buridan has here given us perhaps the most precise and most interesting exposition of the doctrine of the loci in the medieval logical literature. 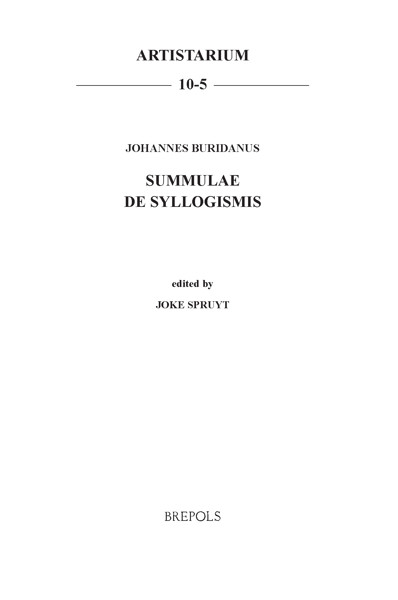 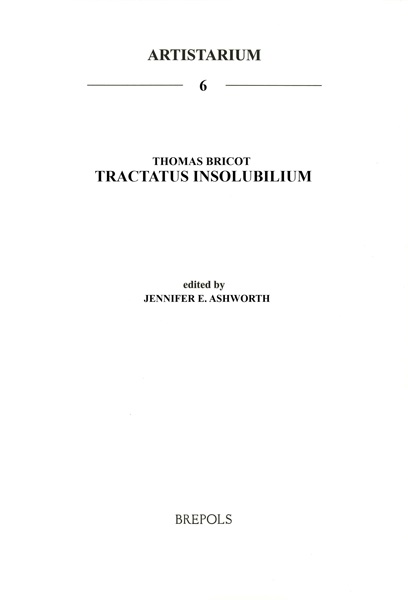 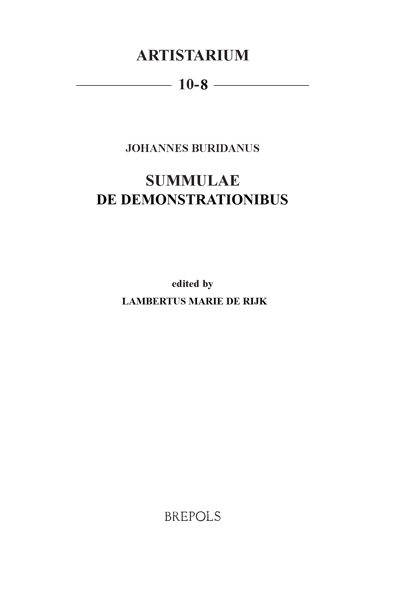 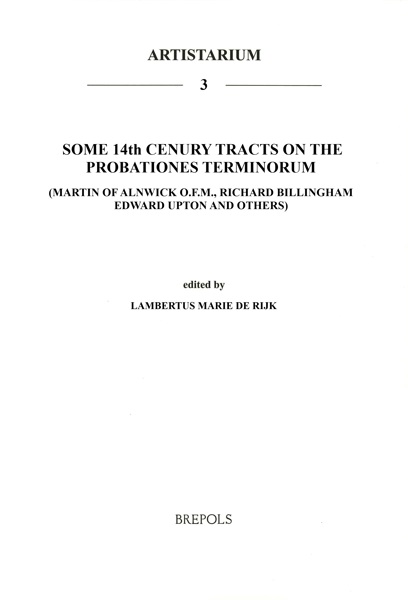