Book Series Arizona Studies in the Middle Ages and the Renaissance , vol. 38
About this series 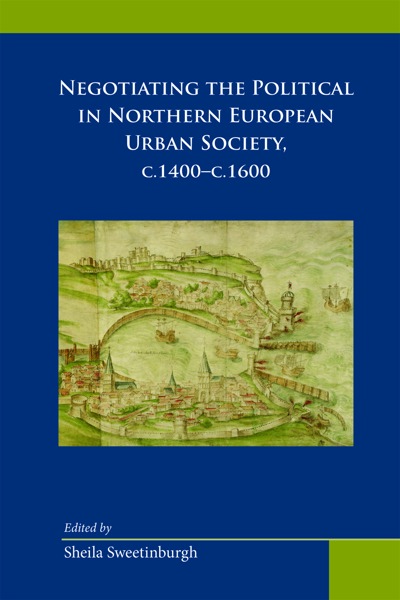 An inside and outside view of the power dynamics in northern European urban society.

"These essays examine various aspects of the negotiation of power in late medieval and early modern urban communities with a view to understanding the formation of identities. They are all carefully crafted empirical case-studies showing considerable skill in unlocking often intractable and partial sources. (...) the essays are individually extremely useful and often insightful. (...) In short, a worthwhile collection" (Ian W. Archer, in: Urban History, 42.3, 2015, p. 521-522)

Negotiating the Political is a fascinating and wide-ranging collection of case studies on the creation of identity in late medieval and Renaissance urban society. At a time of far-reaching political, religious and social changes, towns were at the forefront of this transformation of European society, their citizens frequently engaged in the struggle for autonomy. When negotiating relationships with the Church, the Crown and within the town’s own competing constituencies, townsmen were able to manipulate factors such as time and space in their pursuit of honour, status, commemoration, reputation and power.

The resulting town studies are arranged thematically–the view from the inside; the view from the outside–being set within contemporary cultural developments. Thus the collection highlights the differing strategies and approaches employed by towns, seeing such variation as indicative of the importance of the particular within the study of European urban society. The introductory discussion explores overarching themes and cross-cultural similarities, and Professor Caroline Barron provides a masterly concluding essay. This volume is an exciting development that sheds fresh light on the history of northern European urban communities.

The View from the Inside: Urban Politics, Power, and Identity

·         Discord in the Public Arena: Processes and Meanings of the St Bartholomew’s Day Festivities in Early Sixteenth-Century Sandwich - SHEILA SWEETINBURGH

·         The Skin of the Unjust Judge: ‘Negotiating the Political’ in Early Modern Canterbury - PAULA SIMPSON

·         ‘With the consent of the towne, and other skillfull marryners and gentlemen’: An Examination of Textual Negotiations in the Elizabethan Restoration of Dover Harbour 1582–1605 - CLAIRE BARTRAM AND MARY DIXON

The View from the Outside: Relations between Crown and Town

·         Brokers in the Cities: The Connections between Princely Officers and Town Officials in Holland at the End of the Middle Ages (1480–1558)- SERGE TER BRAAKE 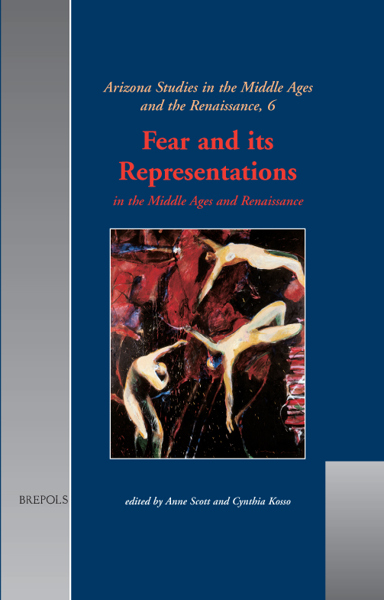 Fear and its Representations View publication 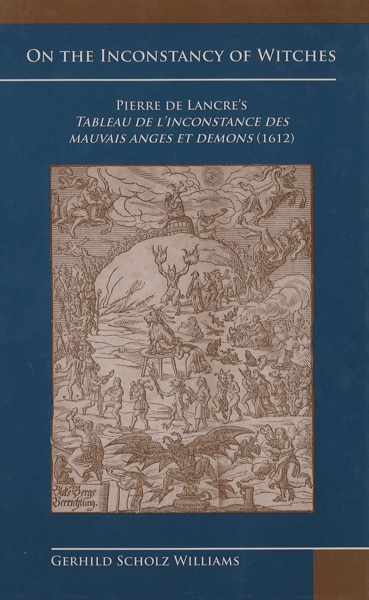 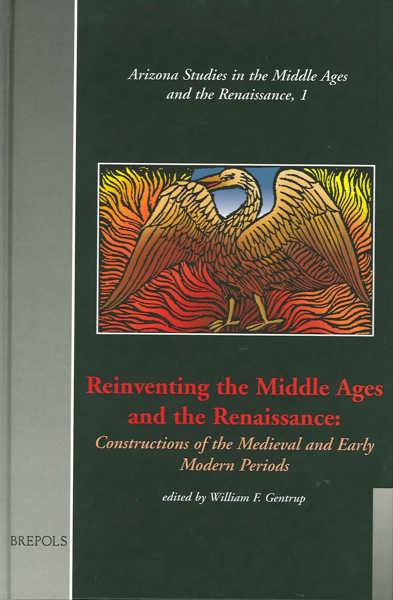 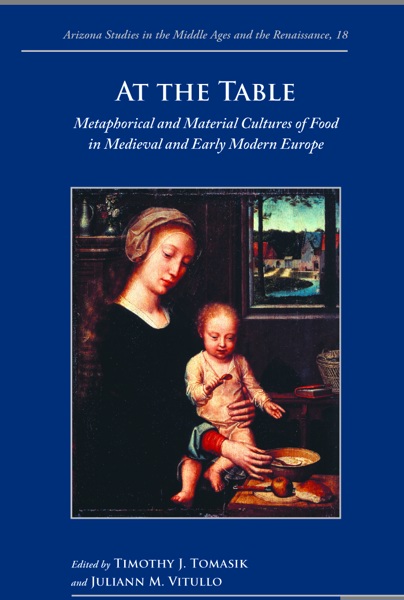