Book Series Music and Visual Cultures , vol. 1
About this series 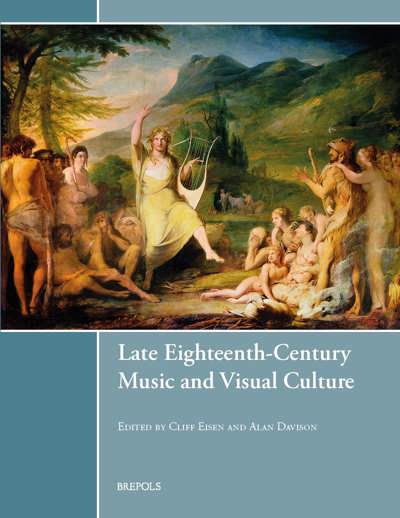 The late eighteenth century witnessed a flourishing exchange between music and visual art which was expressed in the creative as well as commercial cultures of the time. Nevertheless, there has been relatively little research to actively consider and thoroughly examine the symbiotic relationship between looking and listening during the period.

In this volume, nine prominent scholars employ a set of interdisciplinary methodological tools in order to come to a comprehensive understanding of the rich tapestry of eighteenth-century musical taste, performance, consumption and aesthetics. While the link between visual material and musicological study lies at the heart of the research presented in this collection of essays, the importance of the textual element, as it denoted the process of thinking about music and the various ways in which that was symbolically and often literally visualized in writing and print culture, is also closely examined.

Through a critical analysis of a number of important contemporary sources as well as current scholarship and research, the authors draw conclusions that extend well beyond the scope of their immediate material and closely-formulated questions. The conversation opened up in the chapters of this volume will hopefully break new ground on which the interrelationship between art and music, and more broadly between visual art and other forms of creative practice, may be studied and debated.

John Brown’s Dissertation (1763) on Poetry and Music: An Eighteenth-Century View on Music’s Role in the Rise and Fall of Civilization — Alan Davison

Gothic Musical Scenes and the Image of Performance — Annette Richards

Musical Allegories in the Printed Edition of the Máscara Real: New Iconographic Models in Catalonian Engravings of the Second Half of the Eighteenth Century — Vanessa Esteve Marull 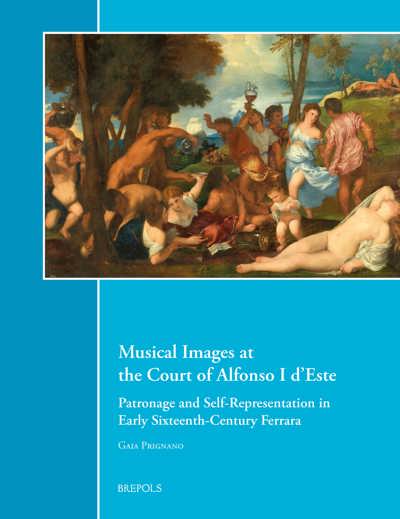 Musical Images at the Court of Alfonso I d'Este View publication 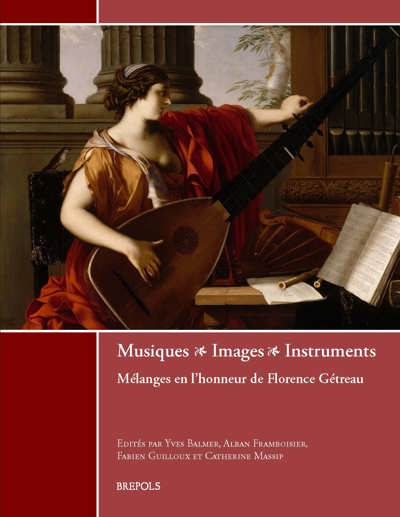 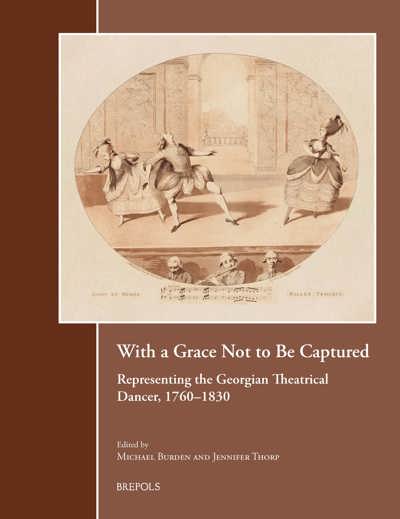 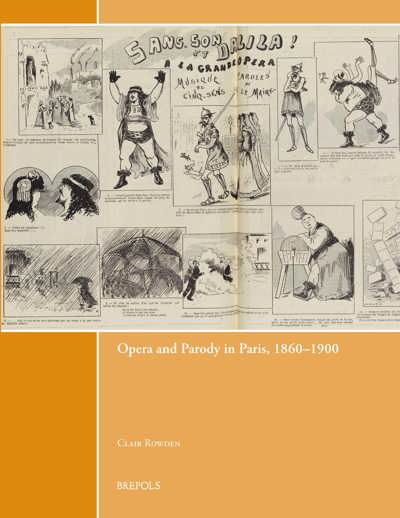