Book Series Me Fecit , vol. 7
About this series 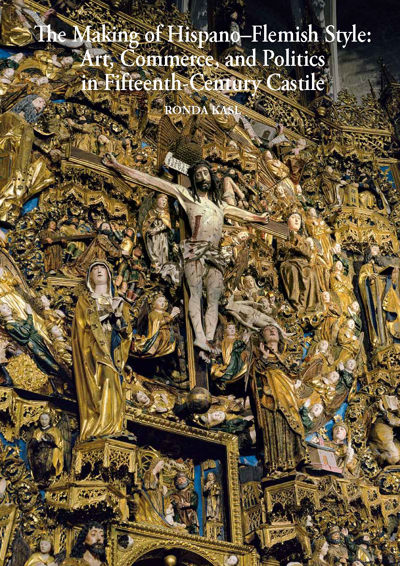 The Making of Hispano-Flemish Style

"Overall, Kasl offers a well-informed and lucidly presented synthesis of the knowledge already available, while offering a modern critical perspective. (...) Finally, this is a well-illustrated study, especially in what concerns the details of the complex monument of John II and Isabella of Portugal that allow the reader to follow the author's interpretation, although few of the photographs are in colour. It is a useful addition to the literature on the royal foundation of Miraflores, especially as it is written in English, which opens up to international researchers Spanish material that is usually published solely in Spanish." (Joana Ramôa Melo, in: Church Monuments 30, 2015, p. 218-220)

“Kasl’s volume is a model study of the period, and will doubtless become one of the standard reference works for fifteenth-century art in Castile, especially sculpture.” (Marjorie Trusted, in The Burlington Magazine, CLVIII, July 2016, p. 566)

“Ronda Kasl’s text is an indispensable addition to the literature on Isabelline art (…) Kasl’s methodically researched and carefully articulated text is a refreshing counter to the prevailing historiographic narrative of the Hispano-Flemish style (…) The appearance of a methodologically important English language text will, hopefully, support a growing interest in Hispano-Flemish art among those interested in the complex reception of Netherlandish art in the wider European context.” (Jessica Weiss, in Historians of Netherlandish Art, October 2017)

This book examines the phenomenon of "Hispano-Flemish" style in fifteenth-century Castile, providing an account of its most important monuments and describing the ways in which it is embedded in specific social and cultural settings. Trade, diplomacy, and immigration account for the widespread presence of art and artists from northern Europe in Castile during the period and these mechanisms of international contact and exchange are the starting point for this inquiry. Chapter one details commercial relations between Castile and the art-producing centers of northern Europe, stressing the dominant role of merchants from Burgos and documenting the prevalence of imported luxuries like tapestries, paintings, and sculpture. The presence of imported artworks in Castile was paralleled by a similarly robust number of immigrant artists, some itinerant and others attached to permanent workshops. Their influence is discussed in chapter two, with emphasis on the establishment of multi-generational family workshops under the direction of immigrant masters. Such workshops rooted foreign styles on Castilian soil and decisively influenced the ways in which visual conventions were learned, transformed, and transferred. The receptivity of patrons to the visual qualities of the imported style is analyzed in relation to its capacity to assert emerging social, political, and spiritual values.

The adoption of northern forms in Castile, first detected in the sculptural decoration of funerary chapels of the mid-1430s, was sustained for the rest of the century, culminating in the completion of the monastery of Miraflores under the patronage of Isabel of Castile. Chapter three outlines the religious, commemorative, and political motives that informed the foundation of the monastery by Juan II and those that animated his daughter’s efforts to complete it. It establishes the chronology of works in relation to historical events and details the intervention of Juan and Simón de Colonia, Gil de Siloe, Juan de Flandes, and others. The reelaboration of Siloe’s northern European sculptural idiom at Miraflores was a distinctive process, stimulated by the demands of his royal patron, conditioned by the practices of a heterogeneous workshop, and obliged to visualize a new concept of royal sovereignty. 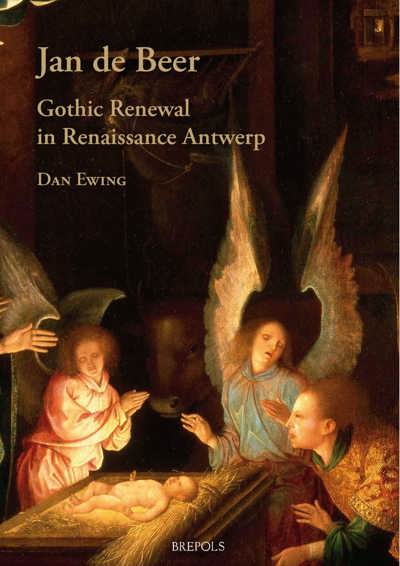 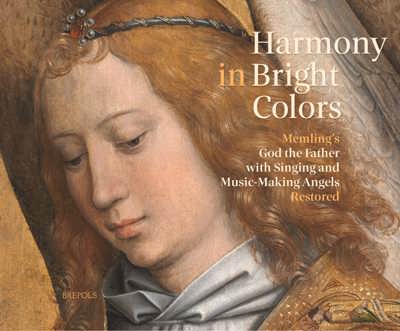 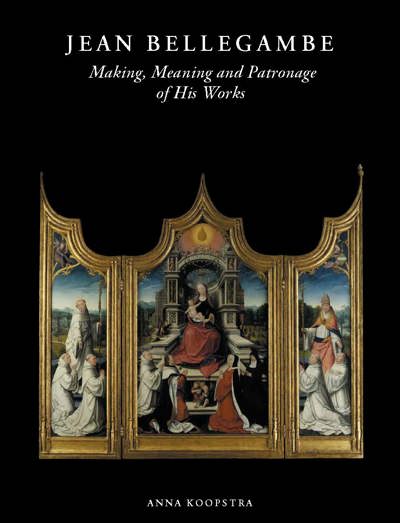