Book Series Museums at the Crossroads, vol. 25
About this series 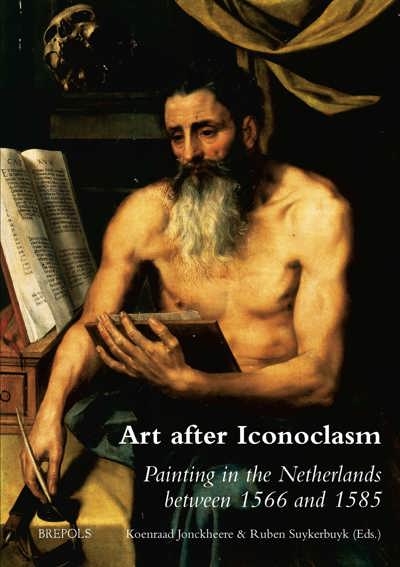 Rather than as a destructive moment in history, the Iconoclasm of 1566 in the Netherlands was the catalyst for a re-evaluation of (religious) art in the Low Countries. It forced painters to question the very nature of the artistic tradition they grew up in. Is it merely a coincidence that the art markets changed so swiftly after the Fall of Antwerp, that art theory in the Low Countries originated in the wake of Iconoclasm (De Heere, Lampsonius, ...), or that painting in the second half of the sixteenth century saw the impetus of new styles, genres, specialisations (Aertsen, De Beuckelaer, …)? Iconoclasm forced people to think about art. The generation of painters active in the two decades between the Beeldenstorm and the fall of Antwerp did this by questioning the decorum of the work of their famous predecessors. This volume, with contributions by eminent specialists in the field, addresses some of these questions and by doing so marks the beginning of a re-assessment of one of the most fascinating and complex but also understudied periods in Netherlandish Art History. 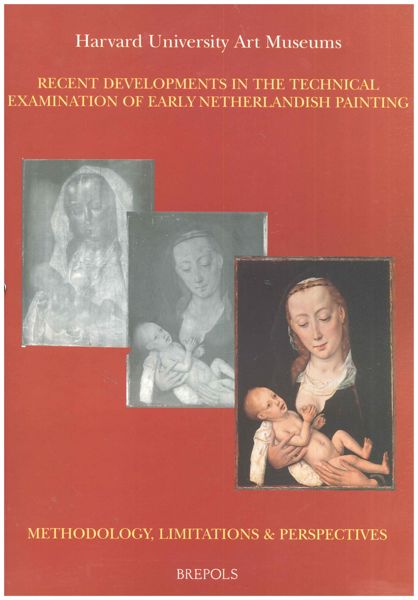 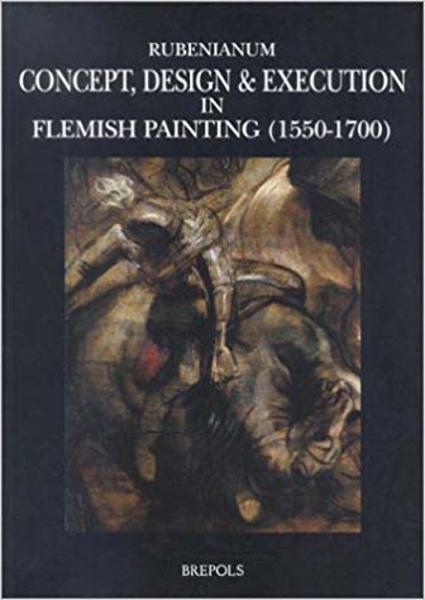 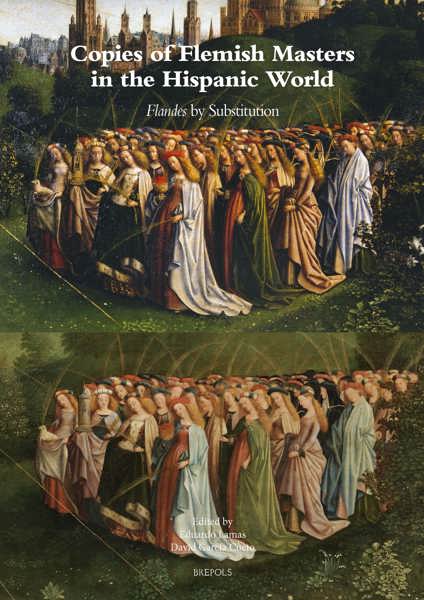 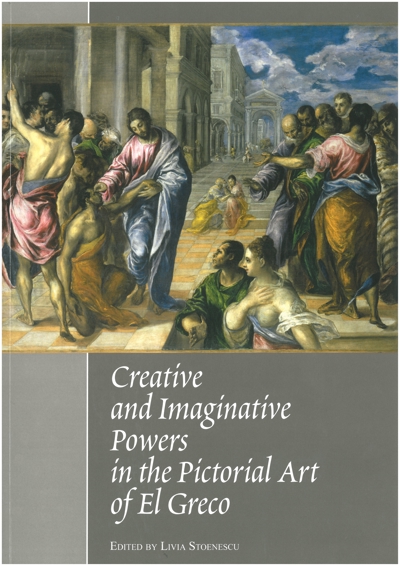